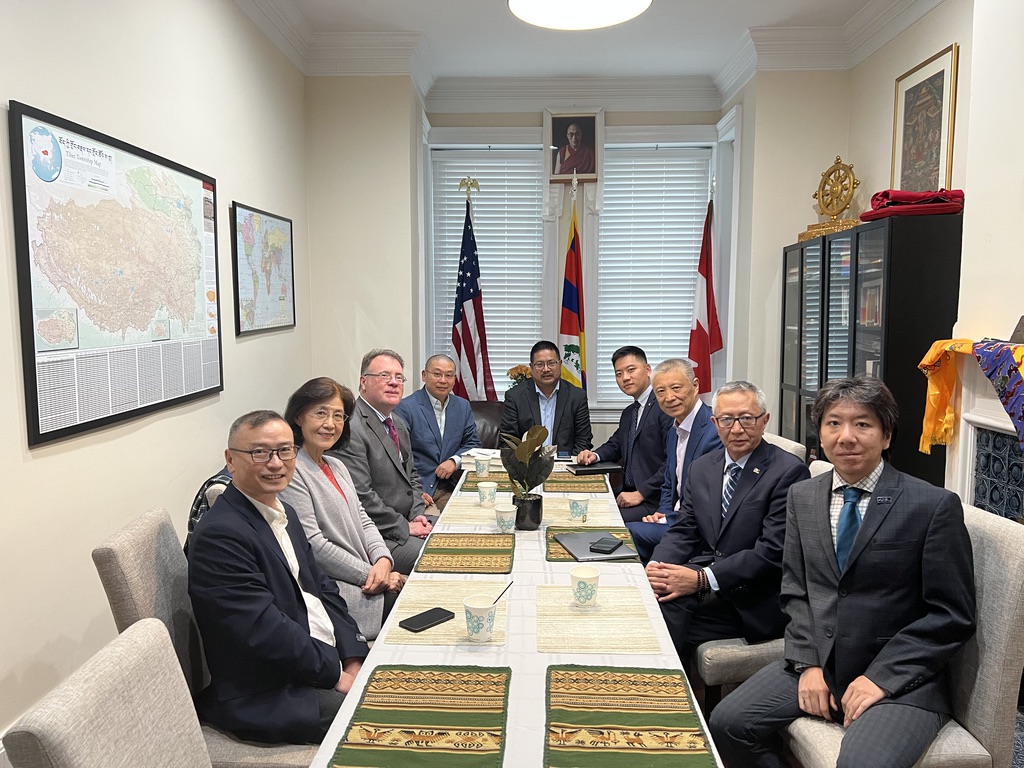 Washington DC: The Chinese Liaison Office of Washington’s Office of Tibet organised a meeting with the US-based Chinese researchers to discuss strengthening collaborations and pan out the future course of activities.

Reiterating Central Tibetan Administration’s (CTA) adherence to the Middle Way Policy envisioned by His Holiness the Dalai Lama, Representative Namgyal Choedup apprised the gathering of CTA’s continuous advocacy for Tibet cause internationally to counter Beijing’s systematic and repressive policies. Additionally, the Representative appealed for support from Citizen Power Initiatives for China in building communication between Chinese and Tibetans while assuring the OoT’s efforts to strengthen the relationship between the two communities. He further highlighted negotiation as the only viable resort for resolving the Sino-Tibet conflict.

Director Yang Jianli introduced the gathering about Citizen Power Initiatives for China’s annual non-racial and non-sectarian youth conference inspired by His Holiness the Dalai Lama while recalling his meeting with His Holiness the Dalai Lama 30 years before and the latter’s influences on his life. Similarly, researcher Cai Xia recounted stories of Tibet that she had heard and seen during her employment as a tutor at the Communist Party’s Schools in China and illuminated the gathering on CCP leadership’s perspective on Tibet.

On 6 October, Chinese Liaison Officer Tsultrim Gyatso also partook in the webinar jointly organised by IPK Media and Sino Euro Voices to discuss the future course of China: Xi Jinping and the 20th National Congress of the Chinese Communist Party. The Chinese Liaison Officer elucidated the Xi government’s deterioration of Tibet’s cultural heritage and natural environment while highlighting the recent mismanagement of the Covid crises in Tibet. He further underscored the significance of listening to and familiarising His Holiness the Dalai Lama, and his commitment to the participants consisting of Chinese scholars and intellects.

The webinar thoroughly deliberated on Xi’s overall policy and its impacts during his past two tenures, along with discussing possible outcomes of the 20th National Congress of the Chinese Communist Party, which is scheduled to be held on 16 October 2022. 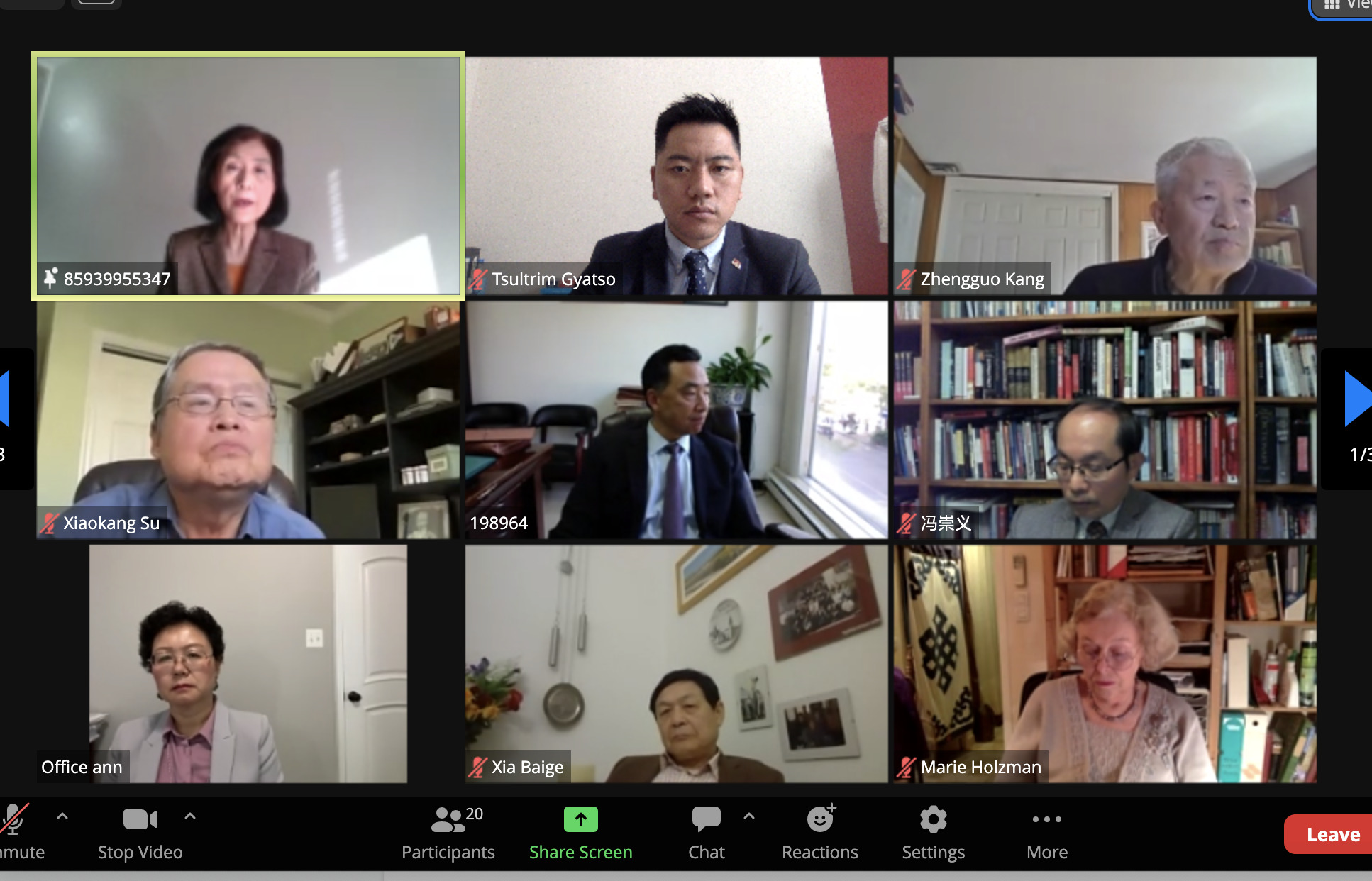