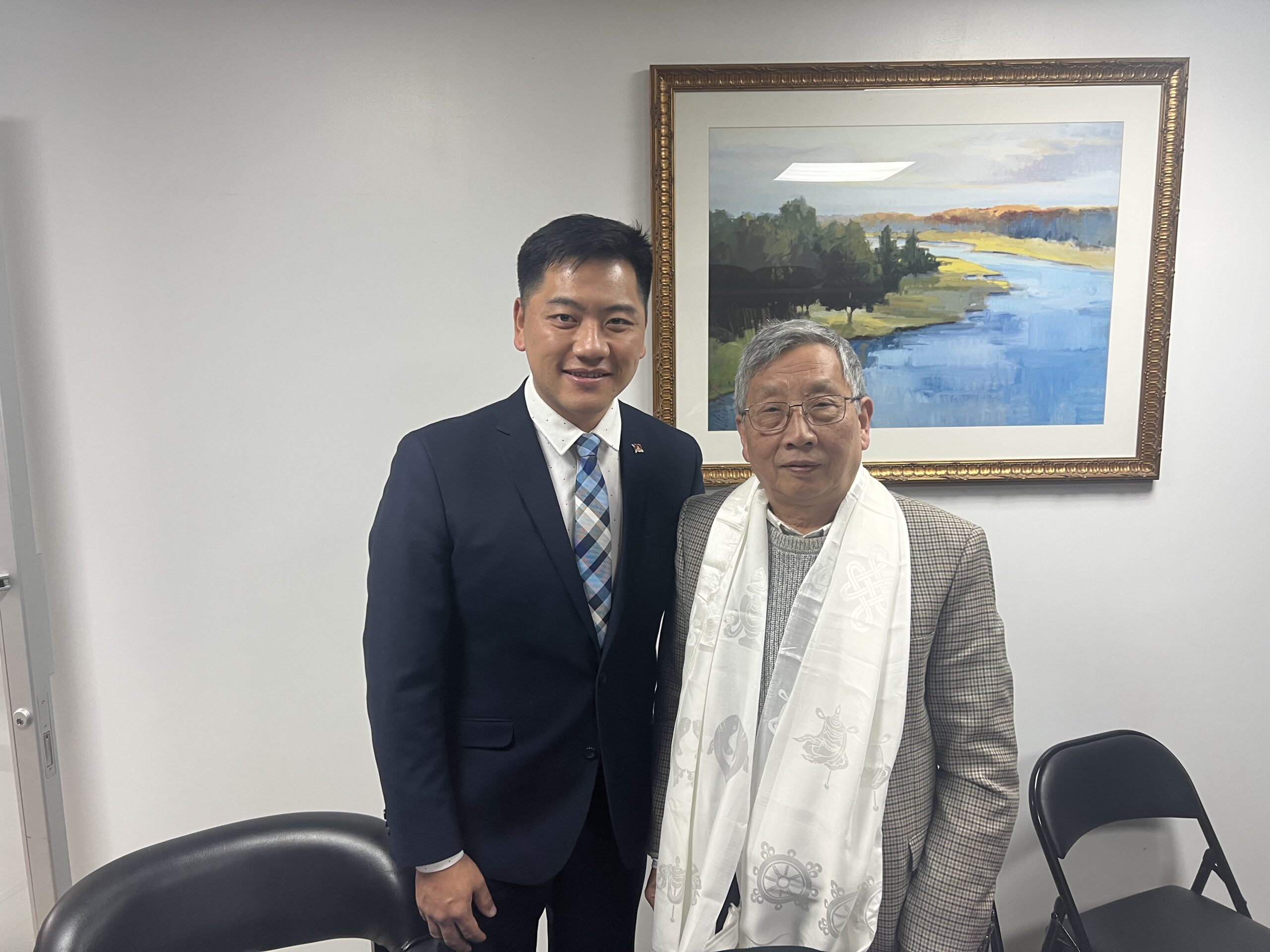 Wang Dan, in his opening remarks, said that his organisation Dialogue China is focused on efforts to encourage and facilitate support to Chinese scholars to publish books. The new book authored by Hu Ping is the sixth book published by the organisation, he said. Hu Ping has done extensive research on various nationalities, and his views on the developments in Chinese democracy would be extremely important for  Chinese readers, he explained.

Hu Ping is a former student protestor during the Tiananmen Square protests in 1989 and later came into exile to the United States. He first heard about Tibet from Chinese scholar Wang Lixong and later came to Dharamshala to have an audience with His Holiness the Dalai Lama. Through this book, Hu Ping has explained that the issue of Tibet, East Turkestan, and Mongolia cannot be avoided by China and the Chinese government needs to issue strict clarifications.

Democracy activist Wang Juntao and columnist Chen Pokong, applauded Hu Ping for his courageous effort in discussing these topics for the benefit of Chinese readers. Chen Pokong explained that this book is important particularly because it offers ample explanation on the issue of Tibet’s historical status and is of interest to researchers and historians.

Kunga Tashi, who attended the book launch as invited by the organisers, described Hu Ping as an old friend of Tibet and said that more such Chinese writers should write on the issue of Tibet. He also explained that more and more Chinese scholars are writing on Tibet which is an outcome of His Holiness the Dalai Lama’s initiative to promote Chinese outreach campaigns. It is also because the Chinese outreach campaign that more and more Chinese are visiting Dharamshala, studying the issue of Tibet, and seeking audience with His Holiness the Dalai Lama.

Chinese liaison officer Tsultrim Gyatso, who attended the book launch on behalf of the Office of Tibet, described Hu Ping as a loyal friend of Tibet. He said that the issues discussed in this book by the author such as the issue of Tibet, the Middle Way Approach of His Holiness the Dalai Lama, explanations on the demand for genuine autonomy by the Tibetan people, are issues that needs to be heard by current Chinese leaders. h also offered a ceremonial Tibetan scarf to the author and expressed his gratitude for publishing that described the aspirations of His Holiness the Dalai Lama and the Tibetan people. 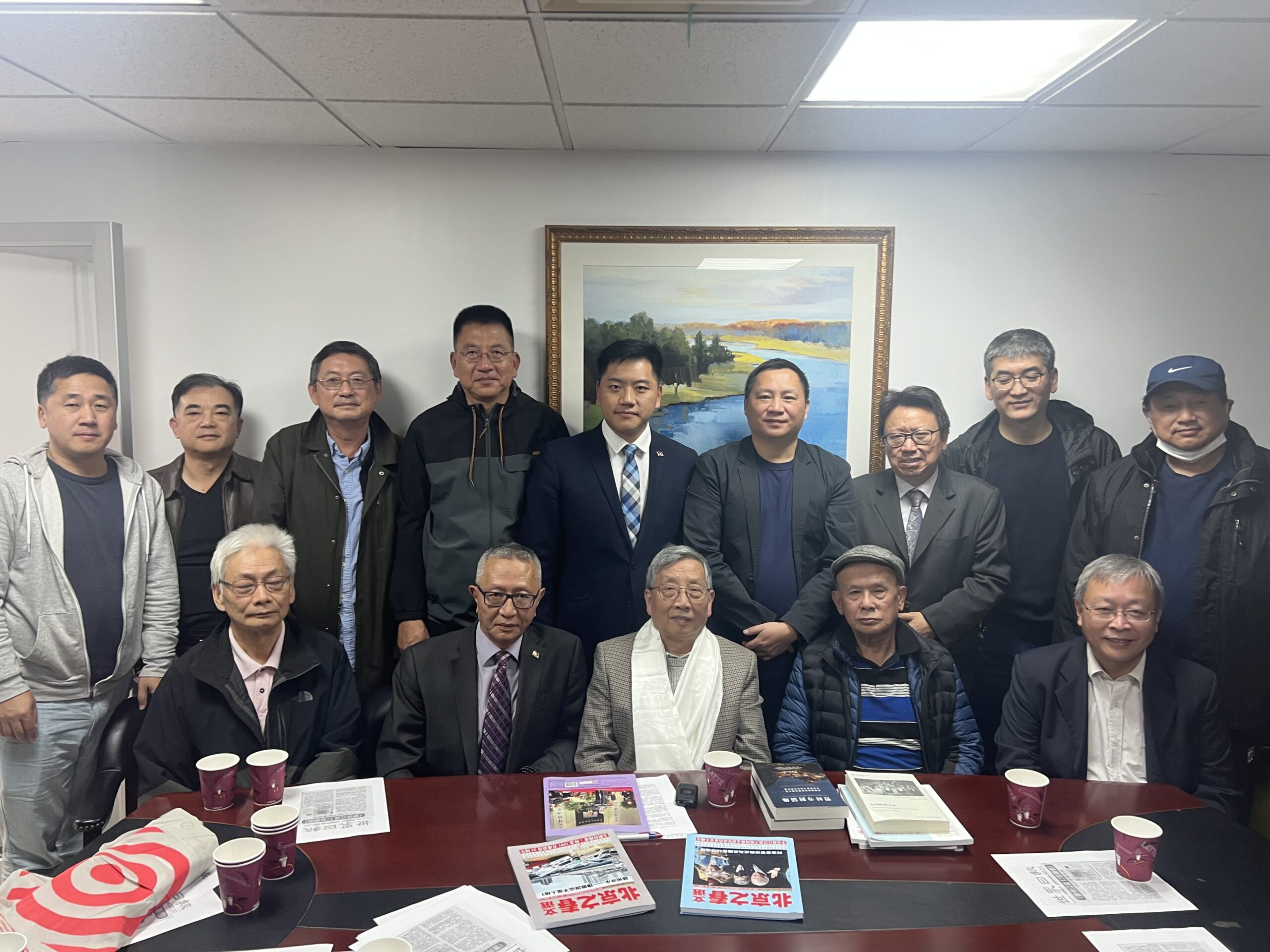 Group pic of the author with guests. 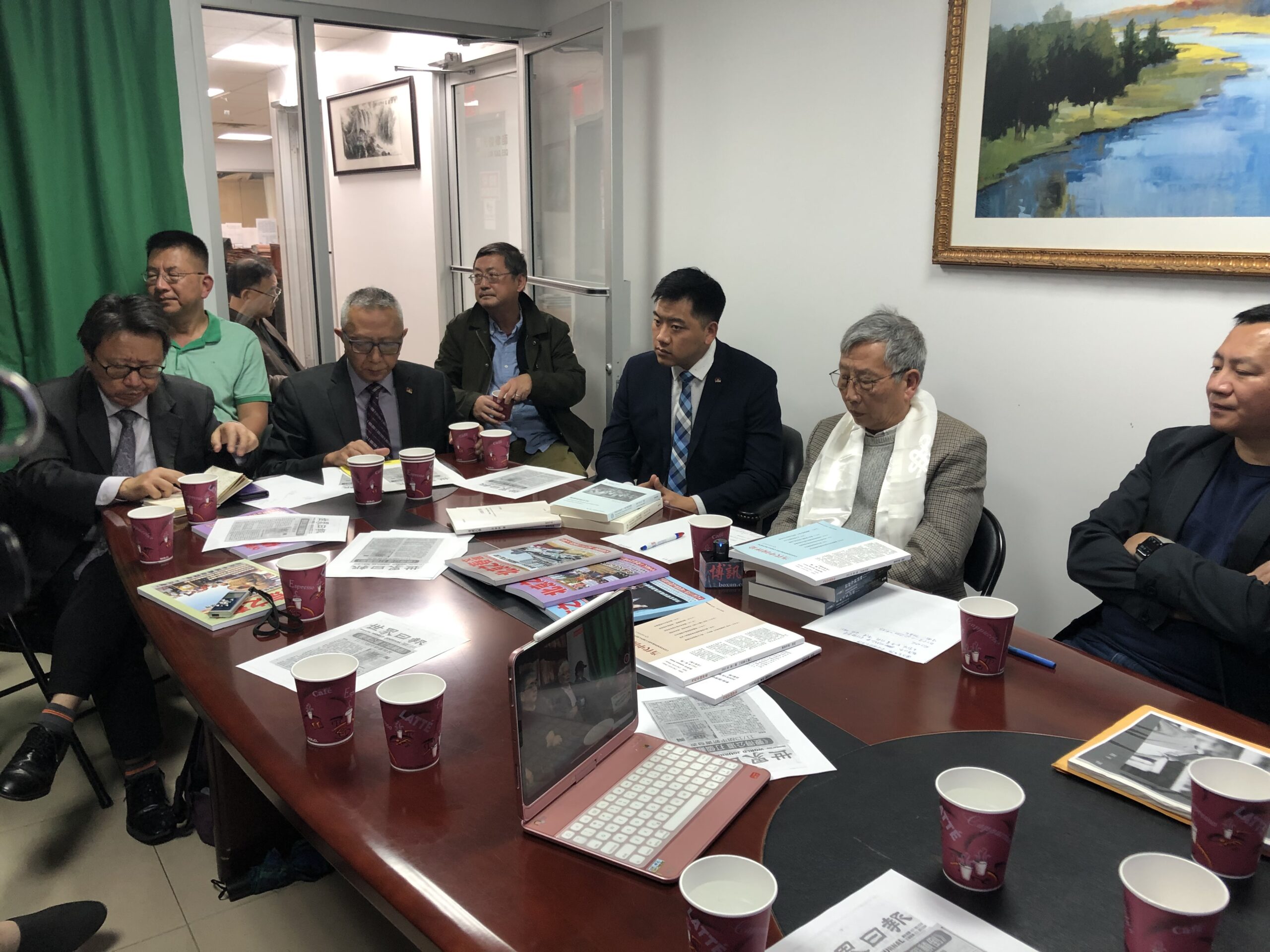 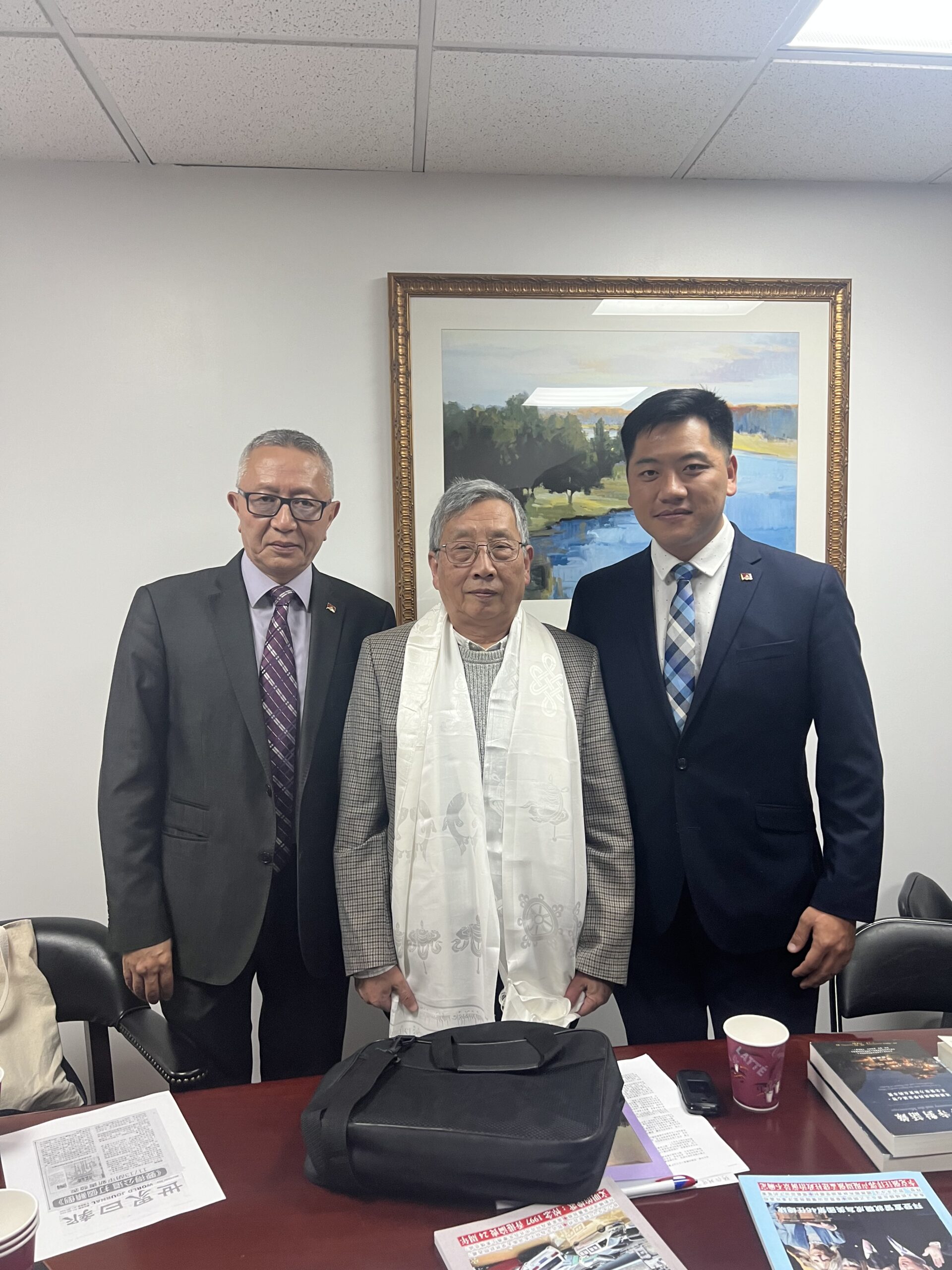