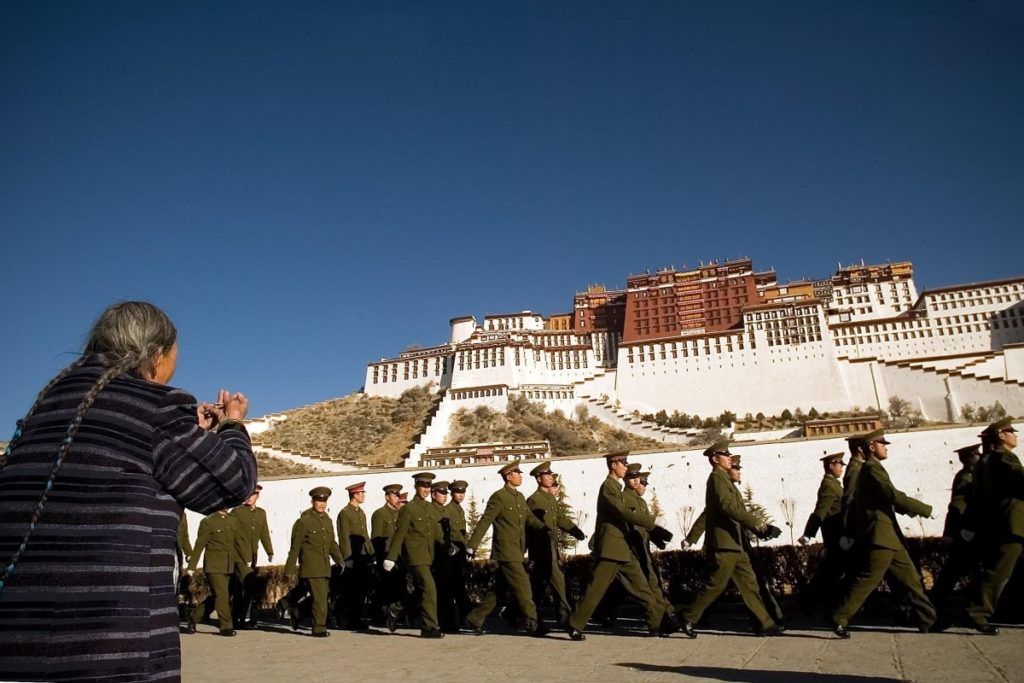 Beijing tightens security in Tibet, closing it off to foreign journalists and diplomats. Photo/AP

Washington DC: The United States State Department’s Office of Policy Planning released a 72-page report, titled “The Elements of the China Challenge,” for how the US has responded and should respond to China’s ongoing authoritarianism.

The report devotes space to the discussion of repression of ethnic and religious minorities in China. Most notably, the document describes Tibet as militarily occupied land on page 42:

“In gross violation of the principles set forth in the 1948 Universal Declaration of Human Rights, the CCP maintains a military occupation of Tibet that dates to the 1950s, conducts a brutal program in Xinjiang to “re-educate” Uyghurs and millions of other Turkic Muslims, oppresses ethnic Mongolians in China’s Inner Mongolian Autonomous Region, and imposes onerous regulations on China’s Christians, who number around 70 million.”

The report alludes to the effort of the Chinese Communist Party to sinicize non-Han Chinese peoples, as it states “As part of China’s national policy to forcibly integrate minorities, which is sometimes referred to as “stability maintenance,” the CCP has heightened repression of some 6 million Tibetans — severely restricting freedom of speech, religion, movement, association, and assembly.”

Along with Tibetans, “The Elements of the China Challenge” discusses the repression of Tiananmen Square protesters, Uyghurs, and Christians.

Axios has summarized the report’s recommended “Ten Tasks” for the US to accomplish here: