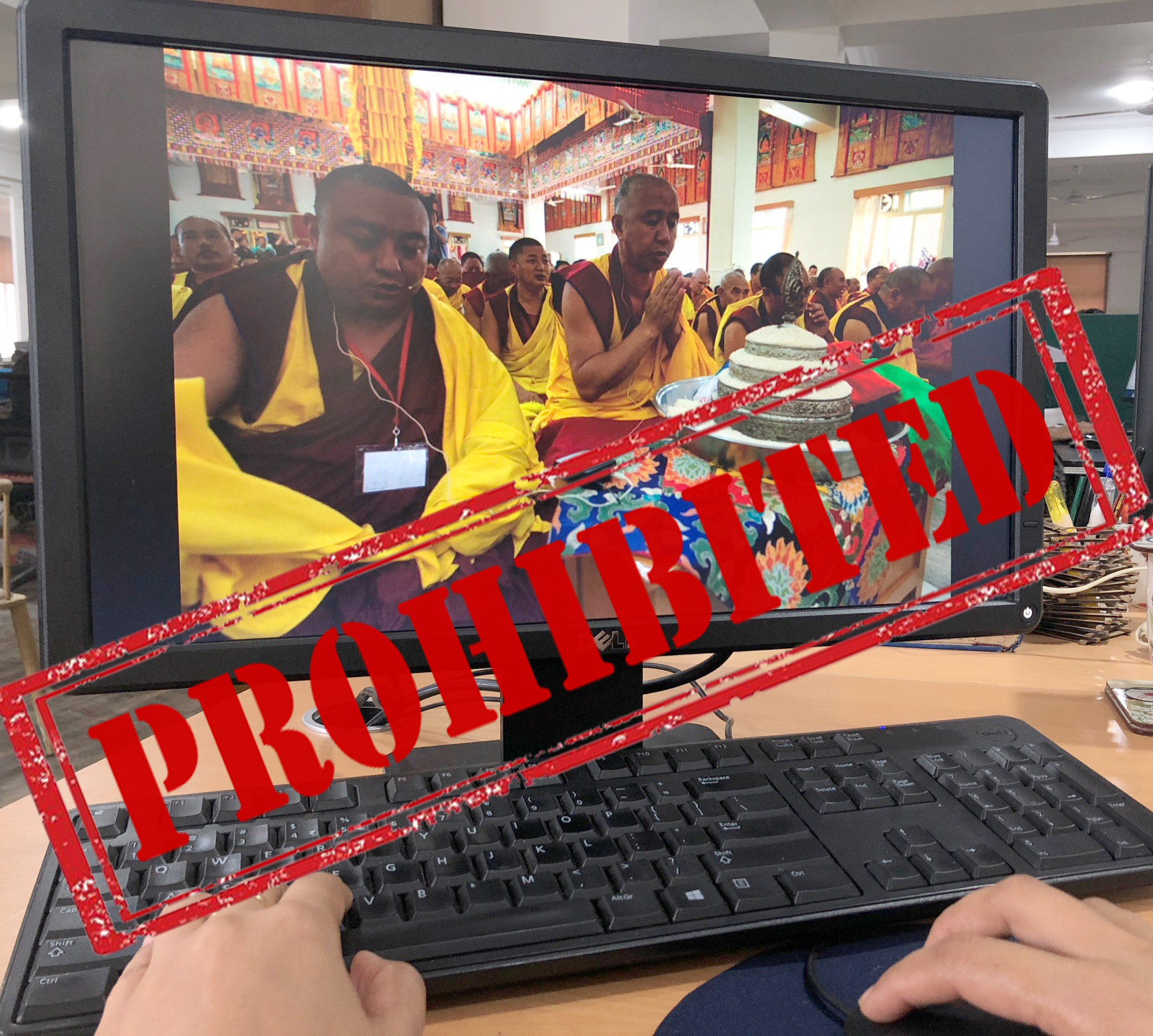 In yet another crackdown on religious freedom, China has recently published a draft guidelines to regulate online religious information on the “chaotic” Chinese internet, aimed at maintaining “religious harmony” and prohibiting “illegal promotion of religion”.

The draft guidelines restrict the dissemination of religious information online by imposing a ‘license system’ whereby organizations, institutions and venues involved in such activities have to first obtain license from provincial religious affairs department. The guidelines further impose several eligibility conditions to obtain the license, of which the foremost is that the applicant must be established within the territory of People’s Republic of China (PRC) and its legal representative or principal responsible person must be a Chinese citizen and a resident of mainland China. The license is valid only for three years. Overseas organizations or individuals are prohibited from engaging in any online religious information services in China.

The online religious information, as per the guidelines, refers to the religious teachings, knowledge, culture and religious activities promoted through internet sites, apps, instant messaging tools, live webcasts or any other social media platforms in the form of texts, pictures, audio and video messages etc.

Under these guidelines, no other organization or individual, other than the licensed ones, can preach or forward or repost or link ‘religious information’ on the internet, or conduct online religious education training, or live stream or record on the internet any religious activities such as worshipping of Buddha, burning incense, ordination, chanting, mass worship and baptism.

The guidelines further restrict the activities of the licensed organizations prohibiting them from engaging in any criticism of national and religious policies and regulations. Further, the guidelines prohibit the organizations and individuals from raising any funds online in the name of religion. The draft guidelines published on the chinalaw.gov.cn, China’s legislative information website, has invited for comments until October 9, 2018.

These guidelines are part of China’s hard campaign and increasingly aggressive stance against religious freedom within PRC. The guidelines come in the backdrop of international criticism against China for the detention of nearly 1 million Uighurs in “re-education camps”. China has also repeatedly cracked down on Christian churches with Beijing recently shutting down one of the largest house church in the country.

China’s oppressive religious policies against Tibetan Buddhists is widely known and criticized. China has taken over the administration of more than 1700 monasteries since 2011 through Democratic Management Committee (DMCs) and also controls and regulates “reincarnation of living Buddhas” through “Order No. 5” and other similar laws. China has also carried out the large-scale demolition of Buddhist monasteries including the Larung Gar monastery, demolition of which started in 2016.