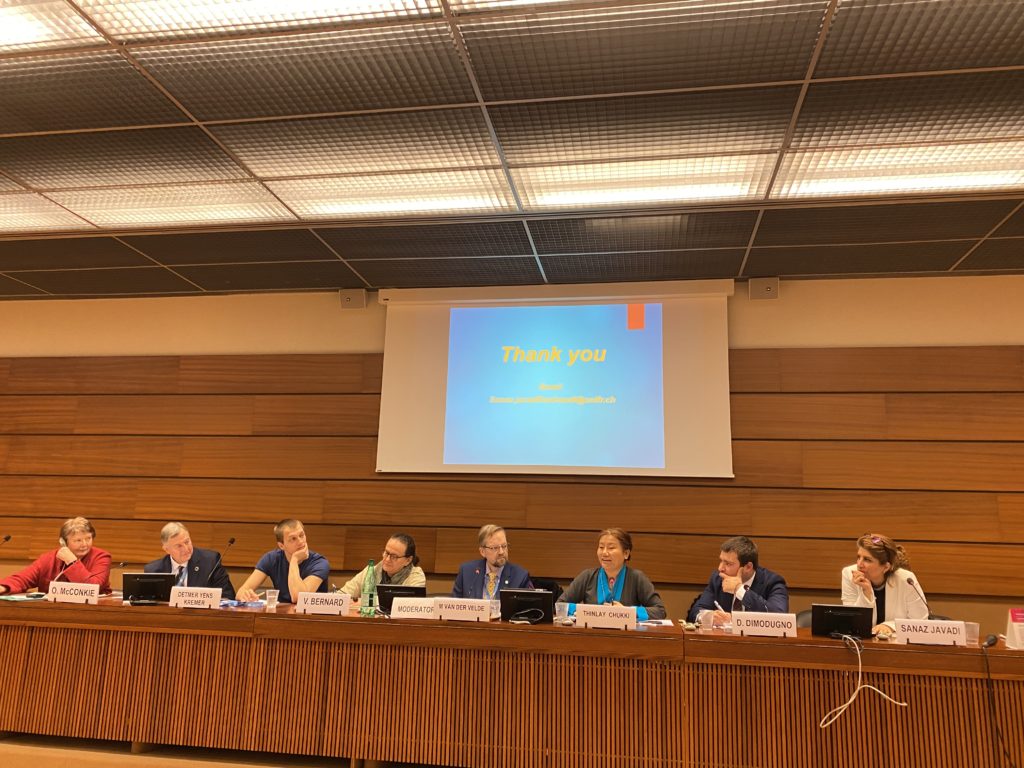 Geneva: Marking the UN World Interfaith Harmony Week proclaimed by the UN General Assembly in its resolution A/RES/65/5, a round-table conference was organized at the United Nations Building on 4 February 2020.

The event was organized by the Foundation for GAIA in association with the NGO Alliance on Global Concerns and three other NGOs on the topic “Building Bridges for Change- Inspiring Collective Action.”

Underlining the importance of religious freedom, Thinlay Chukki, staff of the Tibet Bureau Geneva and one of the speakers at the event stated that “the right to freedom of religion is one of the most important rights enshrined in the Universal Declaration of Human Rights because it goes beyond protecting one’s right to practice religion or belief but also advocates for diversity, equality, tolerance and harmony. Curtailing this right by imposing one single ideology on the populace is not just a violation of a basic human right, it is a recipe for a disastrous society, something that’s happening in Tibet.”

Highlighting the grave situation in Tibet, Thinlay Chukki noted that “the Tibetan school children are banned from participating in any religious activities during vacation. The elderly retired Tibetans are banned from performing kora, a religious activity involving circumambulation of holy shrines. Furthermore, admission of novices to monasteries and nunneries are also curtailed. This imposition of China’s atheist beliefs violates the religious freedom of Tibetans.”

Highlighting the need for inter-faith harmony, she noted the various works spearheaded by His Holiness the Dalai Lama to build bridges for change like the Mind and Life conferences which bridge the gap between Buddhism and Science and SEE (Social, Emotional and Ethical) Learning initiative which inculcates secular ethics amongst the younger generation.

“These programs are also being emulated at the grassroots level which will help in creating furthermore bridges for change in the society, ” she remarked.

The organizers through this event aimed to showcase practical initiatives of interfaith action by NGOs and faith-based organizations which may meaningfully contribute to alleviating conflicts associated with religious belongings. 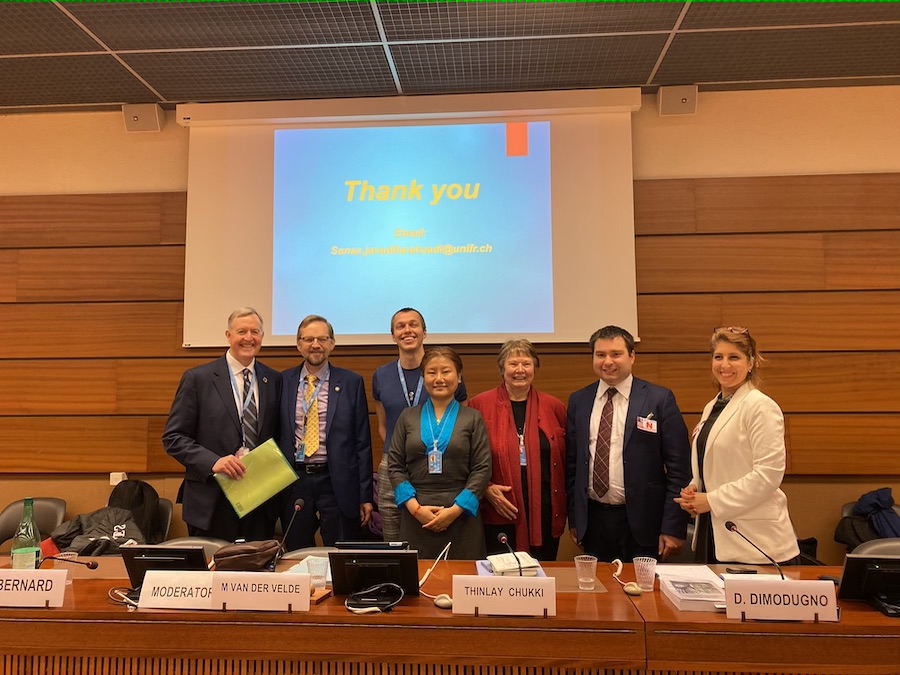