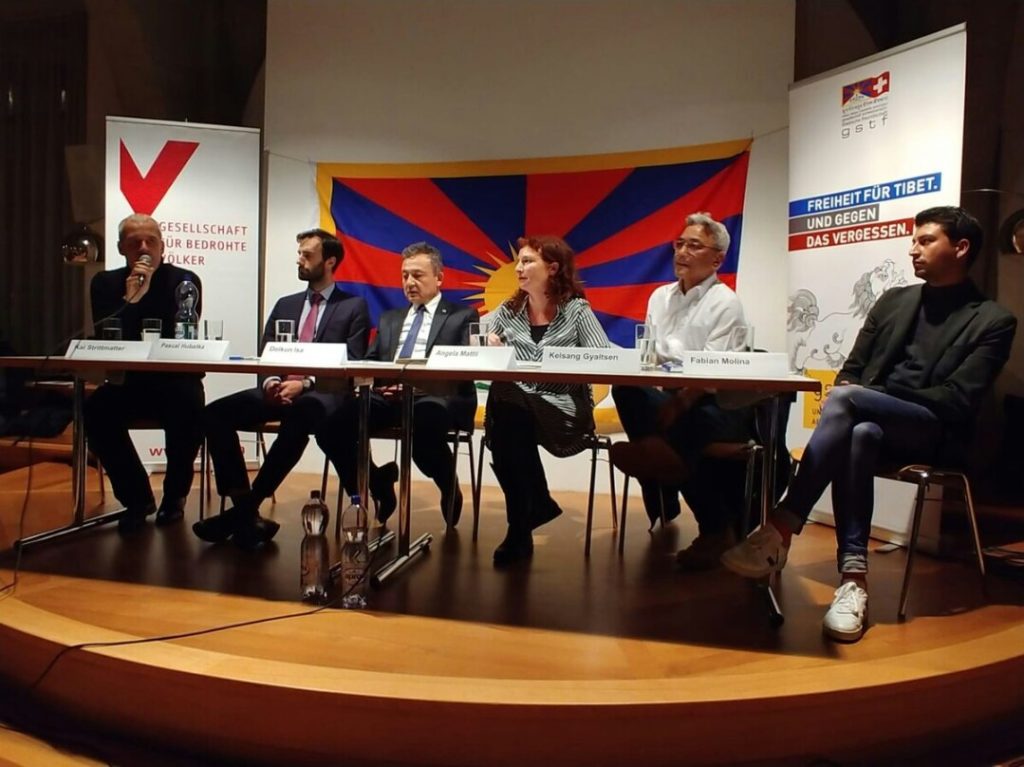 Representative Chhimey Rigzen and Kalden Tsomo, Tibet Bureau in Geneva, joined the panel session titled “Surveillance and Oppression: The Threats to Tibetans and Uighurs in China and Exile”, well attended by around 100 participants from a different spectrum. The session highlighted China and its long arm surveillance not only restricted in regions under its control but also to the community in exile.

The panelists include Kelsang Gyaltsen, Former envoy of His Holiness the Dalai Lama; Kai Strittmatter, China-based longstanding journalist and author of several books on China with most recent one “Reinventing dictatorship”, Pascal Hubatka from Swiss-Federal Department of Foreign Affairs, Fabian Molina, National Councillor and Member of Swiss Parliamentary Group for Tibet and Dolkun Isa, President of the World Uyghur Congress.

While raising concern over China’s extended surveillance at home and abroad as well, Kelsang Gyaltsen said, “The situation in Tibet has deteriorated drastically since Xi Jinping came into power”. With the heightening of its restriction, all policies are aimed at destroying Tibetans’ unique culture and identity as it is viewed as a threat to the Communist party, added Kelsang. The destruction of Tibetan culture and identity by relentlessly imposing assimilationist policies has “caused deep resentment among Tibetans,” voiced Kelsang. He called upon western democratic countries to take stronger policy and position while dealing with China before the situation arises to say it’s too late.

Kai Strittmatter, a long-time China-based journalist who has also authored several books on China, said China, as we know does no longer exists anymore. Mao’s Socialism backed by technology in uprooting civic space is on the rise, warned Kai. Dolkun Isa, President of the World Uyghur Congress, presented on China’s persecution of the Uyghur community and singled out how China is retaliating the family of the Uyghur exile community for their advocacy work.

Underscoring Switzerland’s engagement and its bilateral dialogue with China, Pascal Hubatka from Human Security Division, Federal Department of Foreign Affairs, Switzerland, and Fabian Molina, Member of Swiss-Parliament talked about two countries’ bilateral talk.  When asked about his views on outcomes from Swiss-China human rights bilateral dialogue, Fabian Molina, National Councillor,  expressed his skepticism, and said so long the dialogue takes place in “confidential” and in closed-door, neither does it bring any positive result nor does it benefit people on the ground, said Molina. 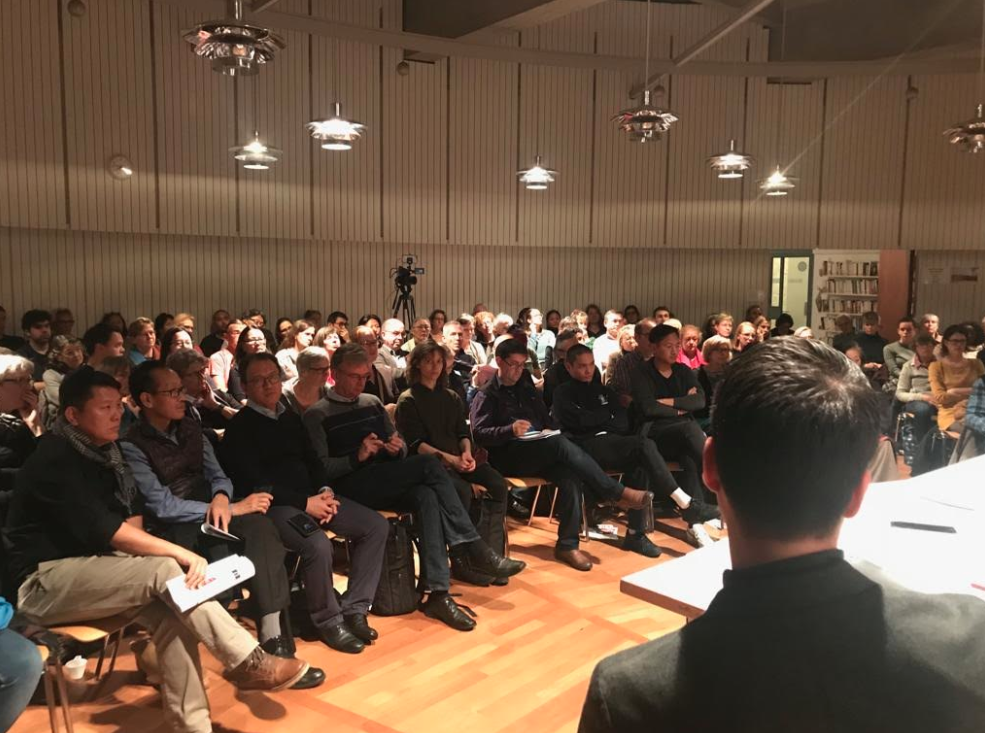 Members of the participants at the panel discussion on China’s Digital Surveillance and HR violations held in Bern. 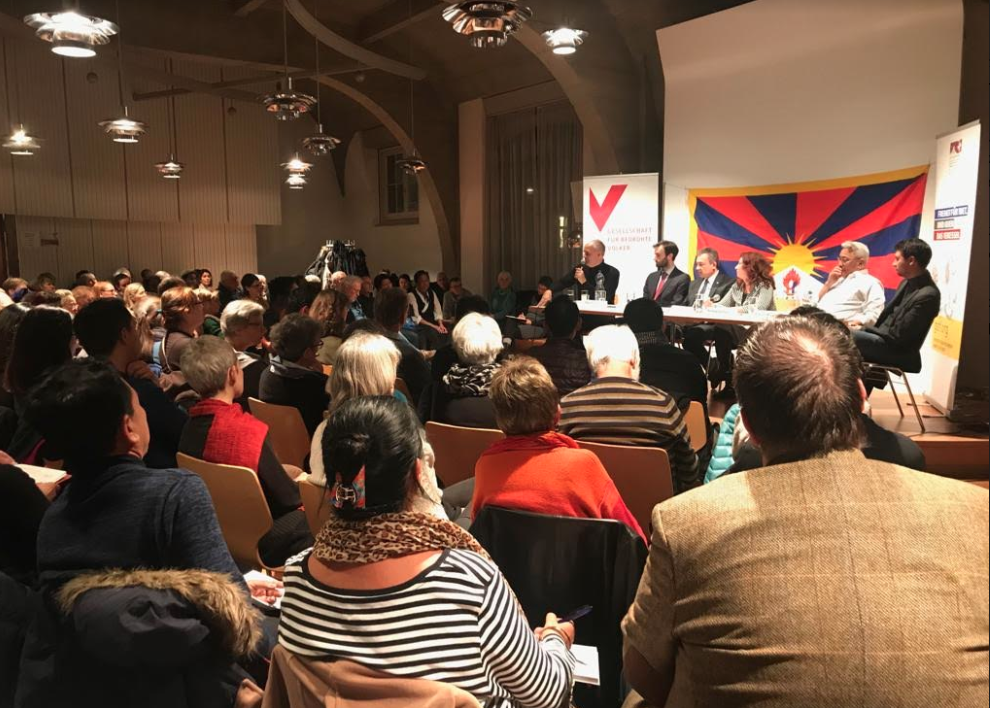