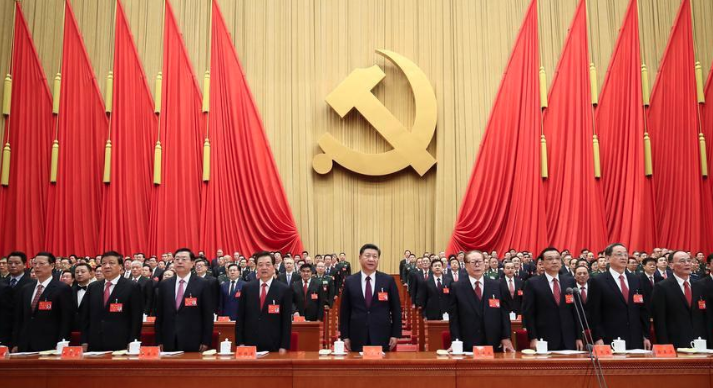 The 19th National Congress of the Chinese Communist Party led by President Xi Jinping in October 2017.

Chinese authorities have launched a “nationwide anti-crime campaign to encourage people to denounce members of their communities on the slightest suspicion of sympathy for the exiled Dalai Lama,” says Human Rights Watch (HRW) in its annual report.

The same campaign is used against individuals who oppose the repressive policies of the Chinese Communist Party (CCP).

“Intensified political education” has been implemented in Tibetan Buddhist monasteries, schools and in the public discourse with the aim of indoctrinating Tibetans to ensure loyalty to the CCP and weakening the Dalai Lama’s influence, HRW says.

Tibet’s life of faith is regarded as a dangerous challenge to the Communist Party rule. As a result, the CCP has taken over the control and oversight of Tibetan Buddhist institutes with its cadres, including Larung Gar Buddhist Academy in Gardze, Sichuan province.

Back in June 2016, Chinese authorities began a large-scale demolition of Larung Gar and mass expulsion of monks and residents at the monastery under the guise of zoning laws.

Similar destructions were carried out at Yarchen Gar where nuns and residents were forced to sign agreements pledging not to return to the nunnery. The CCP’s crackdown on Tibetan Buddhists drew significant international criticisms from foreign governments and civil society groups.

The annual report further notes that several hundred Tibetans from Tibet who legally travelled to India in January 2017 to attend the Kalachakra teaching by His Holiness were forced to return and had their passports confiscated upon returning. 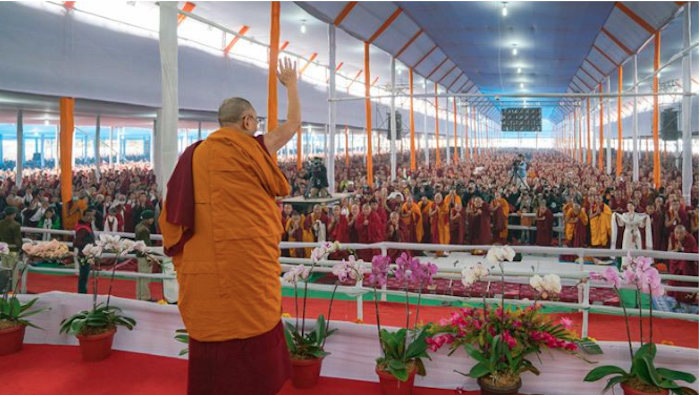 His Holiness the Dalai Lama waves to devotees at the Kalachakra teachings in Bodhgaya, Bihar, India on 2 January 2017. Photo: OHHDL

“For Tibetans in Tibet, it is a lifelong dream to attend a teaching by His Holiness and to catch even a small glimpse of their most revered spiritual leader,” says Ngodup Dorjee, Geneva-based representative of His Holiness the Dalai Lama.

During the recently concluded teachings in Bodh Gaya, India, it was reported that barely 100 Tibetans from Tibet were able to attend mainly due to the severe restrictions on passports imposed by Chinese authorities.

In an August 2018 joint communication, UN experts expressed “serious concern” over the passport seizures and the failure to re-issue passports to Tibetans. The experts also condemned the unreasonable search, interrogation, arrest and detention of Tibetans in relation to the passport system and travel for religious purposes.

HRW also notes that the Chinese government is failing to “redress popular concerns about mining and land grabs by local officials” in the so-called Tibet Autonomous Region (TAR) and other Tibetan areas.

Local Tibetans’ growing resentment of Chinese rule is that the Communist Party has imposed a life in which Tibetans are supposed to have forgotten their culture, identity, religion and everything that makes them Tibetans.