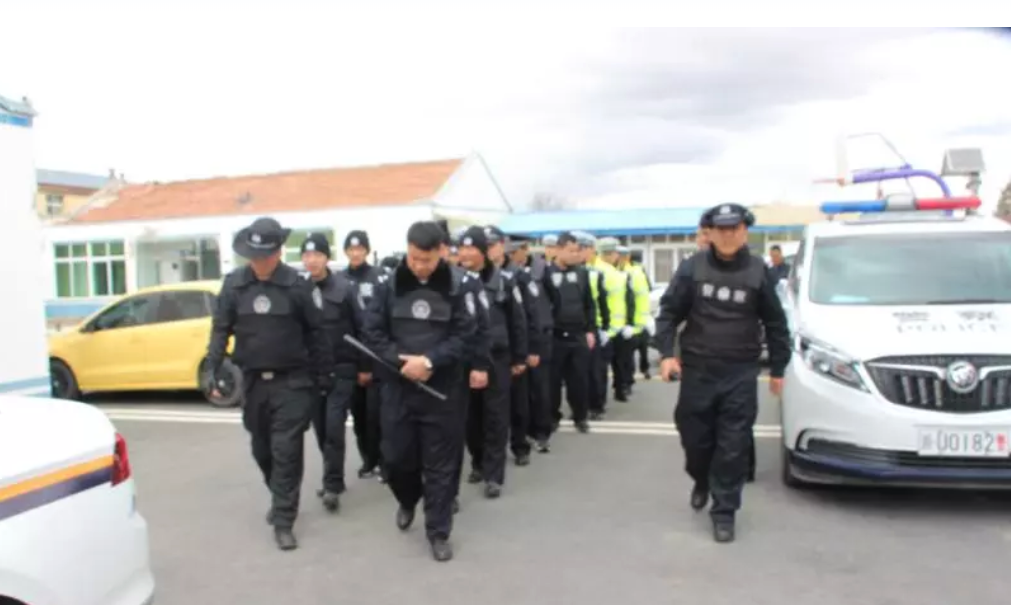 China has been exercising systemic hurdles and discriminations against Tibetans in Tibet. When Tibetans question this, they are promptly framed under different categories of offences and sentenced without any access to free and fair trial and without any access to independent judiciary. The recent news report emanating from Tibet about arrests and sentencing of Tibetans is one such example. 21 Tibetans have been sentenced to prison under the pretext of committing criminal activities in Shordha town in the Tibetan province of Kham which is now annexed under the Kyegudo (Yushu) Tibetan Autonomous Prefecture of China’s Qinghai Province according to the latest report from Tibetan Centre for Human Rights and Democracy Centre.

The local authorities identified one Tibetan by name Wang Ché (Ché  is added by the Chinese authorities as a general alias to the first syllable of Tibetan names to avoid disclosure) as the leader of the first group and Zom Ché was identified as the leader of the second group. Wang Ché is a former head of the villagers’ committee of Do Thrang and Zom Ché is a former nomadic camp leader in Do Thrang village. Both of them were accused of “mobilizing the support of a group of villagers to establish an ‘environmental protection committee’, which they later used to create a ’10-member committee’ and a ‘nine-member team’ to interfere with government activities and seize grassroots power to create hurdles in the implementation of government policy.”

The sentenced Tibetans were charged with “creating hurdles for the government policy, not accepting environmental conservation compensation, and stopping others from receiving it, and negatively influencing the regular working of the village and party committees.”

China has been misusing and abusing its laws to the detriment of Tibetans who peacefully demand for the rights enshrined in the Chinese Constitution. The persecution of Tibetans and the human rights defenders have caused widespread panic. Recently China had sentenced nine Tibetans for airing their legitimate grievances regarding land grabbing by local authorities and asking for return of the community lands to the community in Rebgong. Even in this case, the Tibetans were accused of obstructing government work.