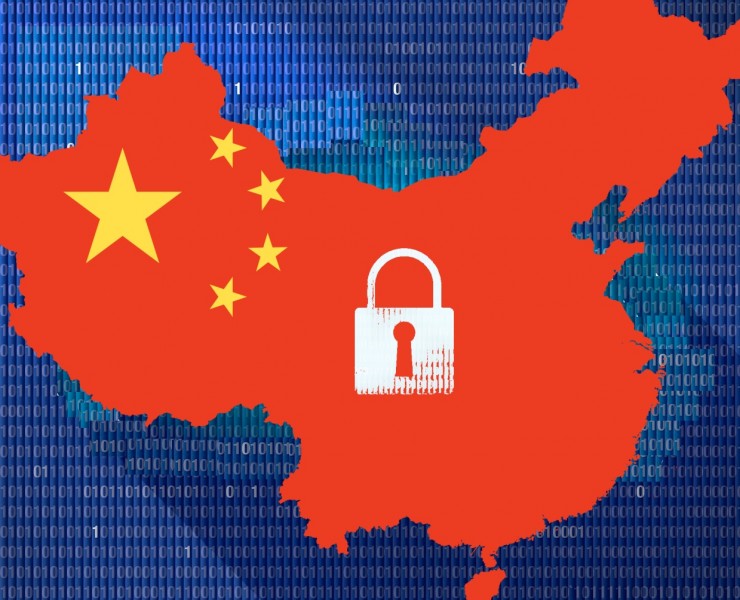 China has been named “the world’s worst abuser of internet freedom” for the third consecutive year.

According to the new report released by Freedom House, Freedom of the Net 2017 – Manipulating Social Media to Undermine Democracy, China leads in violating internet freedom, followed by Syria and Ethiopia.

Freedom House’s annual report assessed internet freedom in 65 countries and ranked each country on the basis of the score they received on grounds of obstacles to access, limits on content, and violations of user rights. A high score out of a total 100 indicates greater abuse of net freedom and vice versa. The study saw a decline in internet freedom in the world last year with almost 50 percent of the countries tightening censorship of content, surveillance, or unjust repercussions for social media posts.

China, with about 733 million internet users, scored 87, the highest for the coverage period, which was an improvement from the previous period. However, the report also noted that the Chinese government’s online crackdown intensified in the lead up to the 19th National Congress, including the introduction of new cybersecurity laws requiring network operators to register Chinese users under their real names, and foreign companies to comply with the government’s move to record Chinese users’ online activities.

Censorship on the popular home-grown WeChat app continued with content removal, prosecutions and detentions for online activities such as sharing sensitive information which could be anything from “commemorating the Dalai Lama’s birthday” to “sharing an image mocking Xi Jinping online”. Online users have received lengthy sentences of up to 11 years in prison as in the case of pro democracy activist Lu Gensong. Last month, China reportedly detained at least seven Tibetans on charge of distributing videos about self-immolation protests on WeChat.

Freedom on the Net assessed 87 percent of the world’s net user population, of which 40 percent or over 1.2 billion users live in China, India, and the United States. Estonia, Iceland and Canada topped as countries with greatest internet freedom.