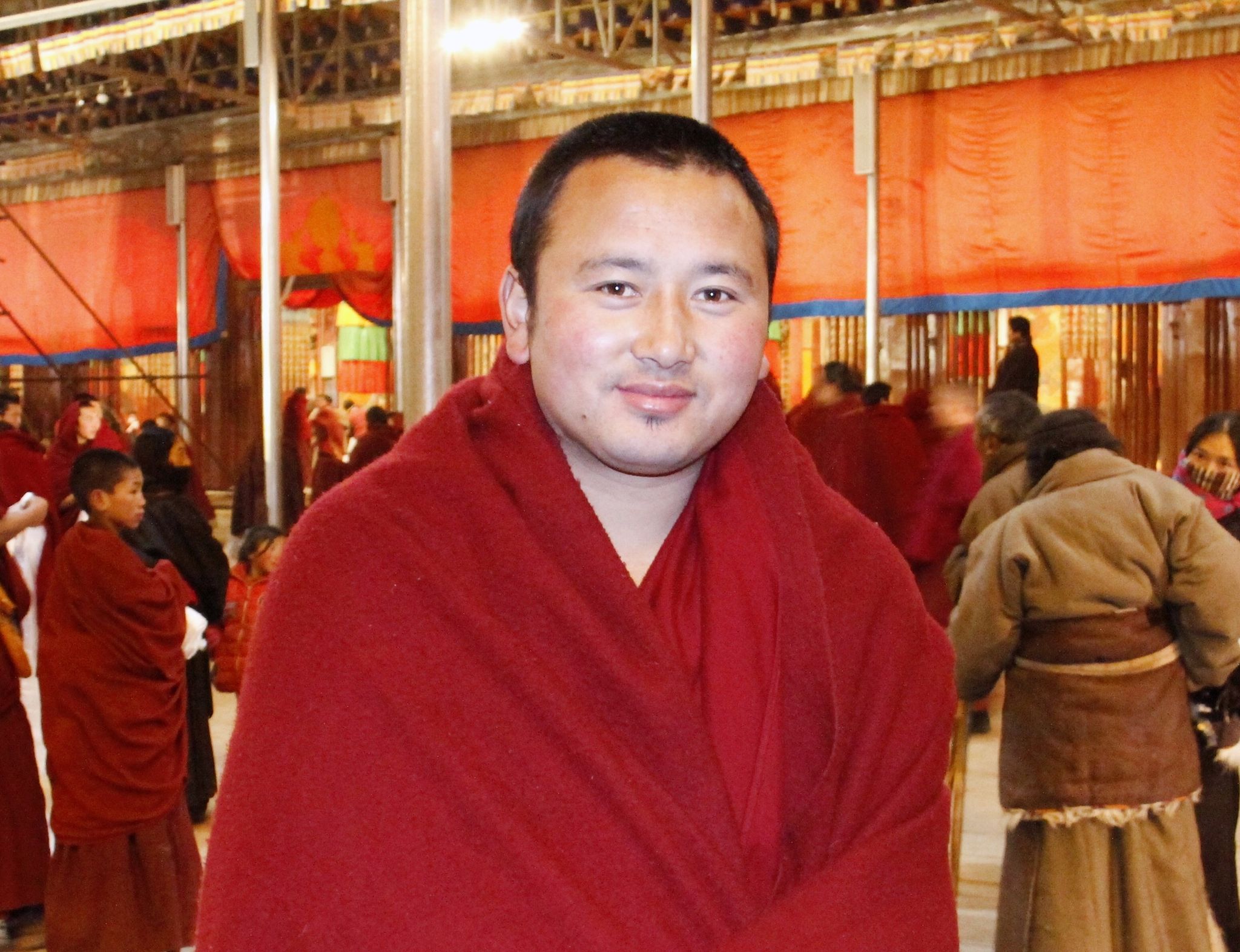 Lobsang Choephel has also been arrested twice by Chinese authorities earlier. He was first arrested in Lhasa in 2008 and again in 2011 at Ngaba. He was detained for over four months at that time.

Lobsang Choephel hails from Ngasib Kanyag Ruwatsang. He is one of four children of late Rikho and Tsering Kyi. He joined Kirti monastery in Ngaba from an early age. At the monastery, he works as a staff of the monastery’s computer section and also serves as the monastery’s official photographer. He also likes to take photographs of natural sceneries and has won several awards in various photography contests. His photographs are circulated online under the professional name Rewai Dawoe.

In addition to Lobsang Chpephel, unverified reports also suggest that several other monks of Kirti monastery are also detained by Chinese authorities earlier this month. The names and details of the arrests are currently unavailable.

Based on information provided by Lobsang Yeshi and Kanyag Tsering, monks of Kirti monastery based in Dharamshala 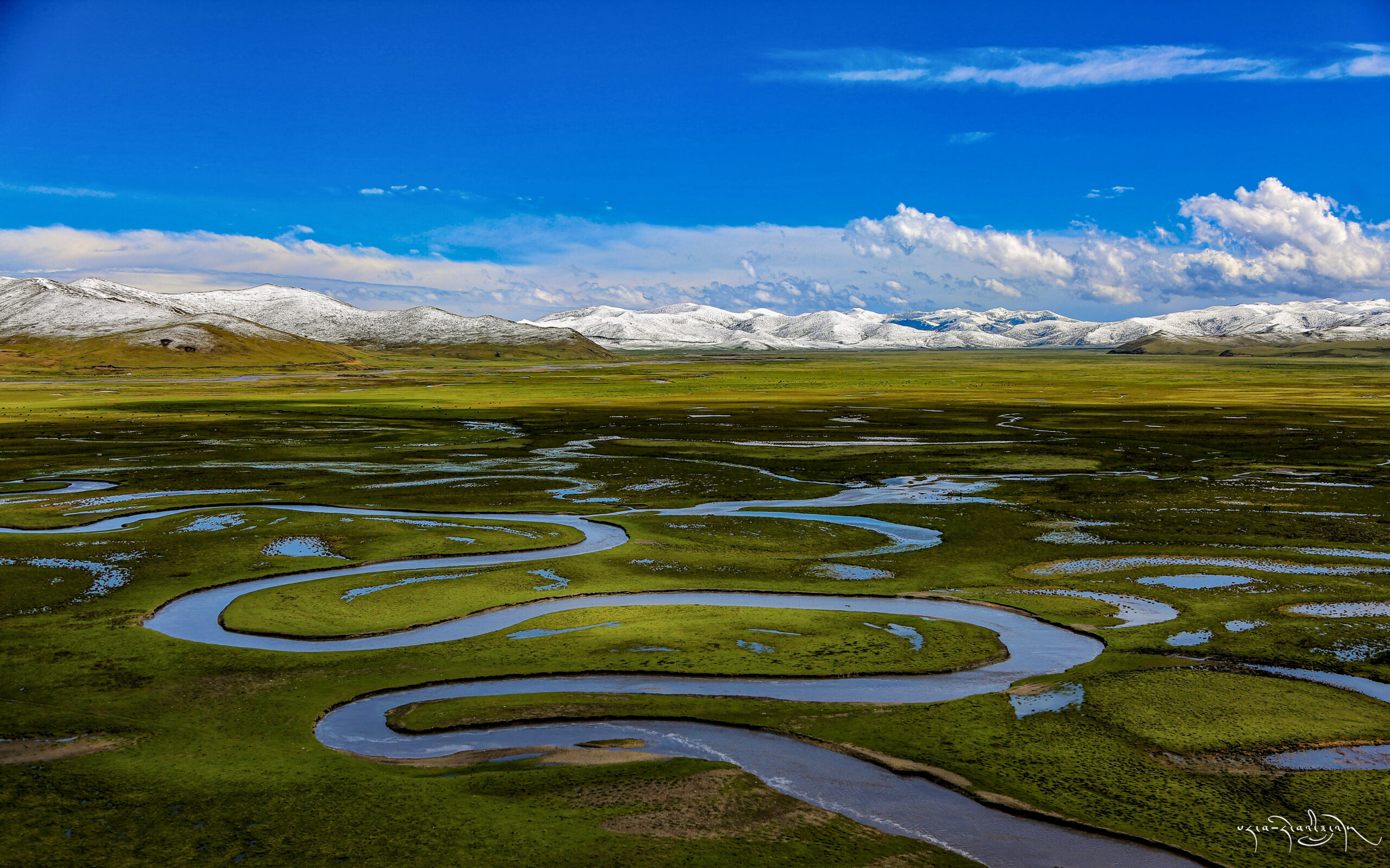 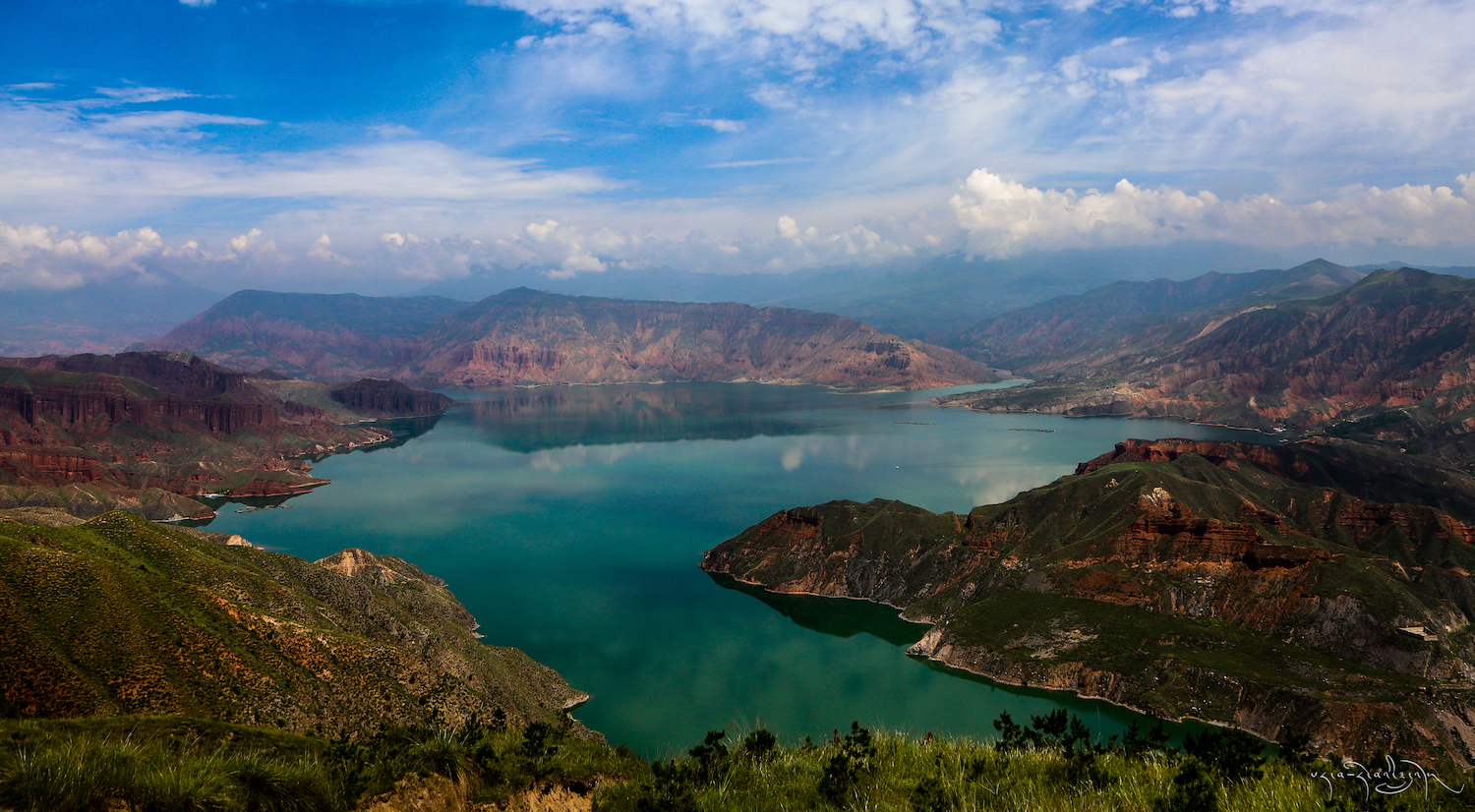