Chief Justice Commissioner thanked all the members responsible for the successful completion of the construction of TCJC. The project began in October 2020 and saw its completion in March this year. 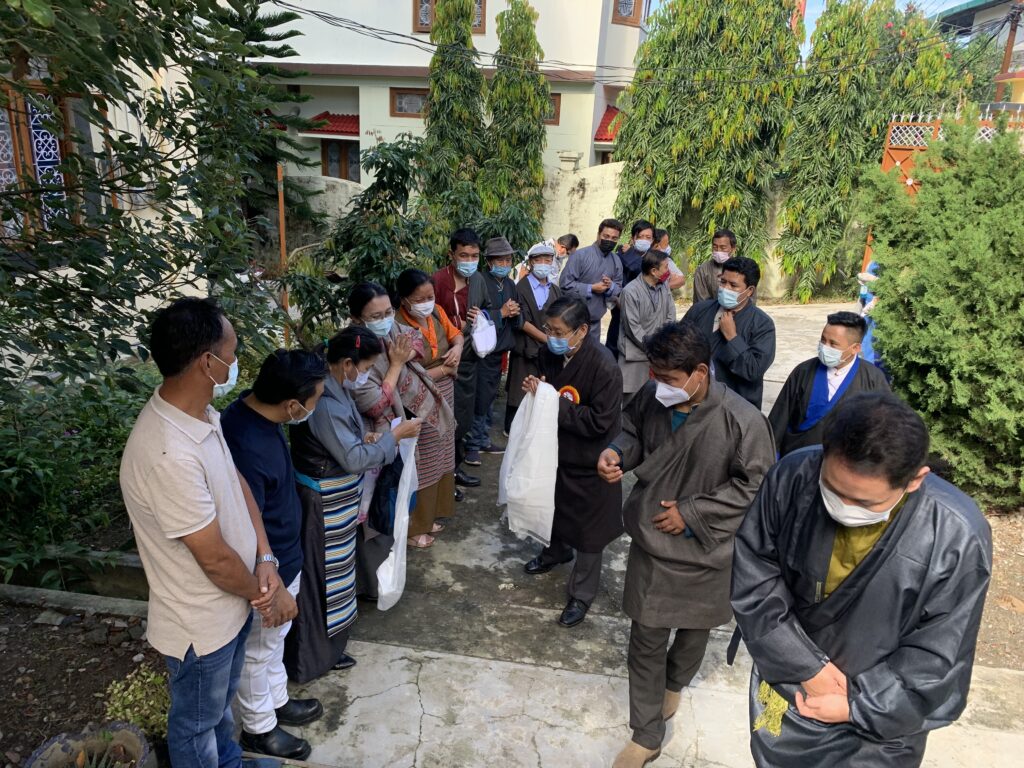