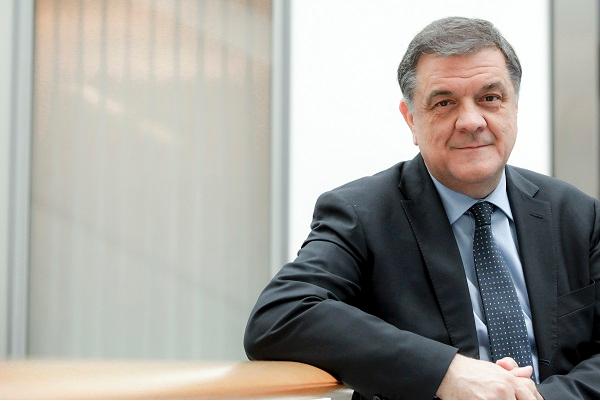 BRUSSELS: Member of European Parliament Pier Antonio Panzeri also the Chairman of the Subcommittee on Human Rights of the European Parliament, expressed concerns over the grave human rights situation in Tibet and called on the Chinese government for the resumption of the Sino-Tibetan dialogue. Pander’s statement came to light In a press release issued this morning,on the occasion of the 35th EU-China Human Rights Dialogue currently underway.

The subcommittee highlighted the ongoing destruction of the Larung Gar Buddhist institute by Chinese authorities and the violation of fundamental human rights in Tibet.

“The Subcommittee on Human Rights and the European Parliament also remain highly concerned about all individual cases and situations, particularly those specifically referred to in Parliament’s resolutions, including Ilham Tohti, Liu Xiaobo, Hong Kong and the Larung Gar Buddhist school and monastery and the grave human rights situation in Tibet. We reiterate our call to the Chinese government to resume the dialogue with the representatives of the Dalai Lama,” it said.

The press release further underlined the overall deteriorating situation of human rights in China and called for strengthening the EU-China dialogue. “In view of the deteriorating human rights situation in China and the need to use every opportunity to engage with our counterparts in a constructive manner, based on mutual respect, we welcome the organisation of this human rights dialogue. The European Parliament expressed its strong concern about the lack of dialogue in 2016 in its resolution of 15 December 2016 and urged the Chinese government to agree to a high-level dialogue in early 2017.”

It expressed that a regular and strengthened human rights dialogue following a well-established pattern and rhythm, allowing for high-level participation from both sides, leading to tangible results, is in the interest of both partners.

It also urged the EU and its Member States to consistently raise these individual cases and issues with Chinese counterparts also outside the human rights dialogue in their regular exchanges, including on trade and investment.

“The European Parliament remains committed to a meaningful debate with China on Human Rights,” he stated in the press release.