Dharamshala: As President Dr Lobsang Sangay of the Central Tibetan Administration nears the completion of his term as the Sikyong, the Canadian Tibetan Association of Ontario (C.T.A.O) hosted a virtual ‘Thank You Sikyong’ event to celebrate his relentless service and distinguished leadership.

Among the participants in the ceremony were Representative Ngodup Tsering, members of CTAO, Representatives of various Tibetan NGOs, and some Canadian MPs who sent their video congratulations and good wishes to Sikyong.

CTAO President Tsering Wangyal in his welcome remarks gave an overview of the association’s annual report while highlighting some of the key events that was successfully executed such as the one pertaining to the celebration of ‘Gratitude Year’ despite the challenges posed by covid-19 pandemic. He also explained various initiatives taken and project completed by the association from curbing the challenges of pandemic to lobbying for Tibet’s issue which led to the unanimous passage of motion supporting Sino-Tibet dialogue.

Remarking on the ten years of Sikyong’s term, Representative Ngodup Tsering commended the selfless and dedicated service rendered by Sikyong noting that Sikyong’s commitment to wellbeing of Tibetans and the issue of Tibet was always in compliance with the advice and aspiration of His Holiness the Dalai Lama.

Finally, he urged the Tibetans to set aside petty differences and be united as they welcome the new Sikyong, showering him the same love and support. 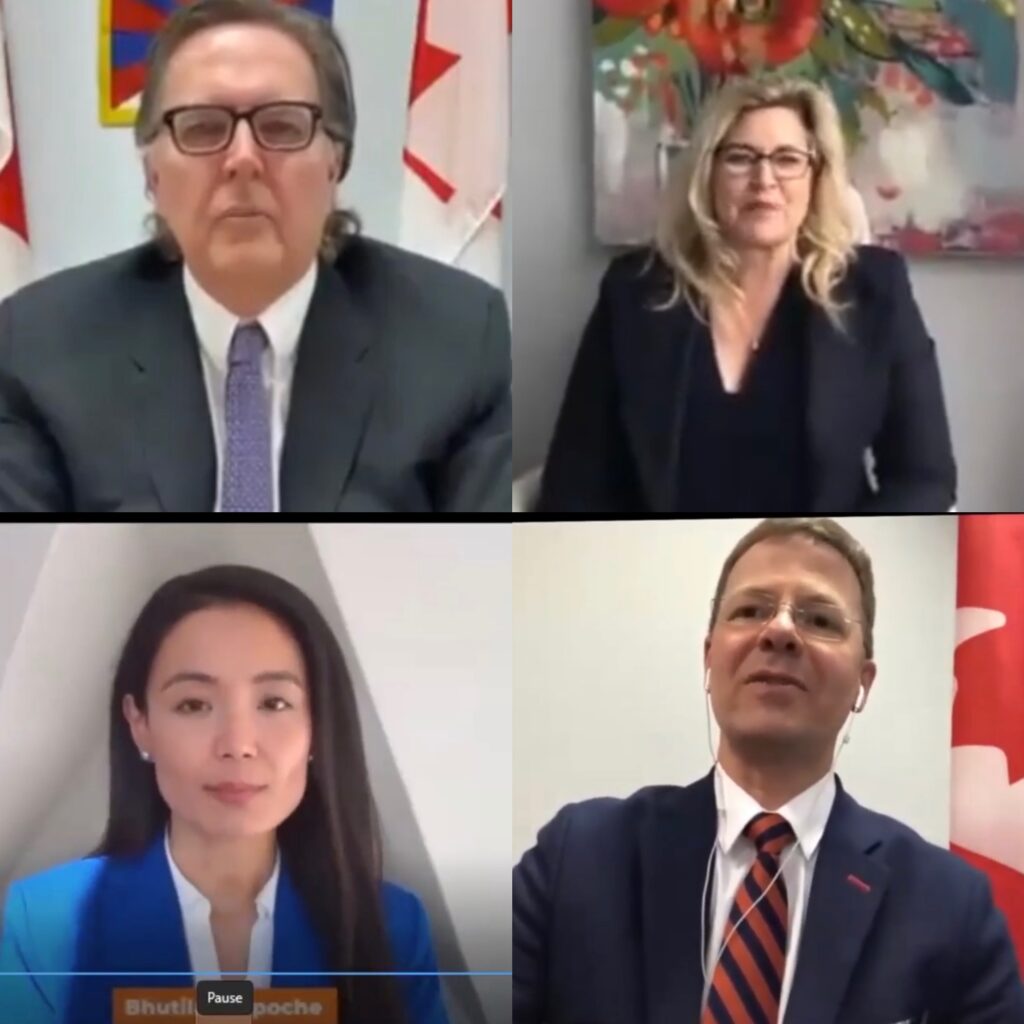 A special video messages featuring some of the distinguished MPs of Canada House of Commons were presented making the event extra special.

MPJames Maloney, MP Sven Spengemann, MPP Bhutila Karpoche, and MPP Christine Hogarth praised the extraordinary leadership of Sikyong and his contributions in making the Tibet issue internationally recognised while they offered him good wishes for his future endeavors.

Representatives of various Tibetan NGOs also delivered their speeches and offered their gratitude to Sikyong. Following, a compilation of thank you videos from the community members were showcased.

As a token of gratitude and appreciation, a memento was virtually awarded to Sikyong who thanked the organisers for hosting the virtual event in his honor. He mentioned that all his services and contributions were solely driven by his long-cherished dream to fulfill His Holiness’ wishes and aspirations for the Tibetan people and the Tibet’s issue.

“Whatever the 14th and 15th Kashag has achieved during its tenure was all because of the sheer hardwork and dedication of the Kalons”, Sikyong noted while thanking them individually.

He also lauded the Canadian Tibetan Association of Ontario and the NGOs especially the youth for their contributions to the larger goodwill of Tibetan cause. Sikyong also expressed heartfelt thanks to the video messages of the MPs and the Tibetans in Canada while urging the latter to strengthen advocacy efforts and promote more campaigns for Tibet.  He further thanked the Tibetans around the world for entrusting him with an opportunity to serve them and supporting him throughout. 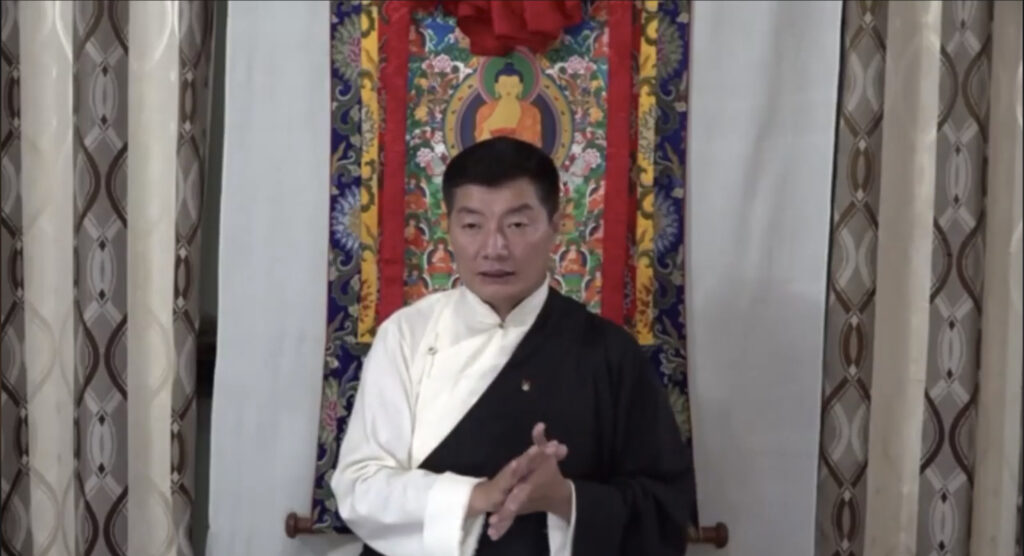