Canada should Push for resumption of Sino-Tibet Dialogue: Canadian Member of Parliament 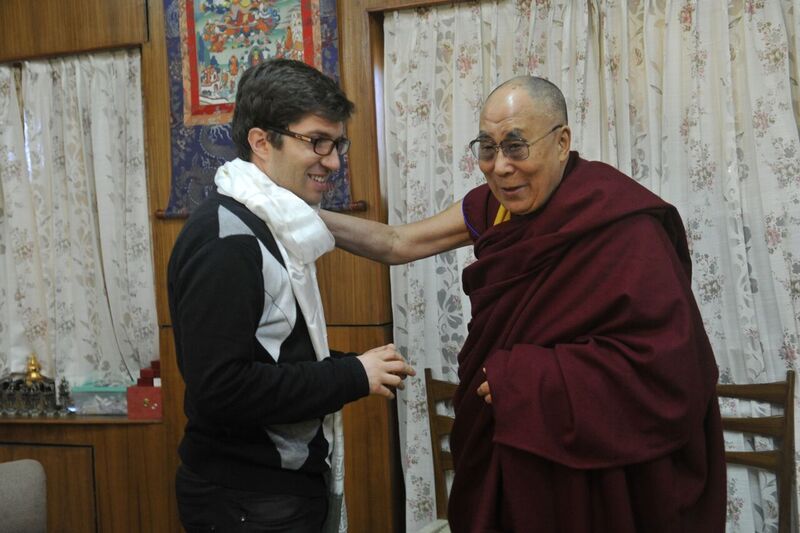 Dharamshala: Garnett Genuis, Honorable Member of Canadian Parliament yesterday expressed serious concern over the wide–scale demolitions of Larung Gar, religious repression in Tibet and the prolonged stalemated Sino-Tibet dialogue and called on the Canadian government to stand on the “right side of history.”

Speaking during the hour of Canadian Foreign Policy at the House of Commons in Ottawa, Garnett expressed concern over the widespread religious repression in Tibet that has come to light in a pertinent manner since the demolitions at Larung Gar.

“Last year the Chinese government began a wide-scale crackdown of Larung Gar, one of the largest Tibetan Buddhist Centers in the world, with an agenda to downsize the institute by half and evict more than 5,000 residents. Evictees are coerced into signing a document pledging not to return to the institute nor continue their practices in their hometown,” he said.

Garnett further added that the Freedom House 2016 report ranked Tibet as the second worst place in civil and political rights, after Syria. He also cited the Amnesty International report on the increasing restrictions on Tibetan monastic institutes by the Chinese government.

Citing the European Parliament’s urgency resolution condemning the ongoing demolition of Larung Gar and also calling for the resumption of dialogue with the Tibetan representatives and the urgent communication made by six UN independent expert groups’ to China on the eve of 34th UN Human Rights Council session and the US Congressional delegations to Dharamshala last month who called for a rethink of policy to defend and promote human rights in Tibet, Garnett said “given the international acclamation of Tibet-China policy, Canada should also stand on the right side of the history”.

He called for a concrete and precise motion in the House, a motion similar to the one passed by the European parliament that specifically condemns the demolition of Larung Gar. Furthermore, he also urged the Ministry of Foreign Affairs to make a distinct statement on the violation of human rights in China in regard to the demolition of Larung Gar.