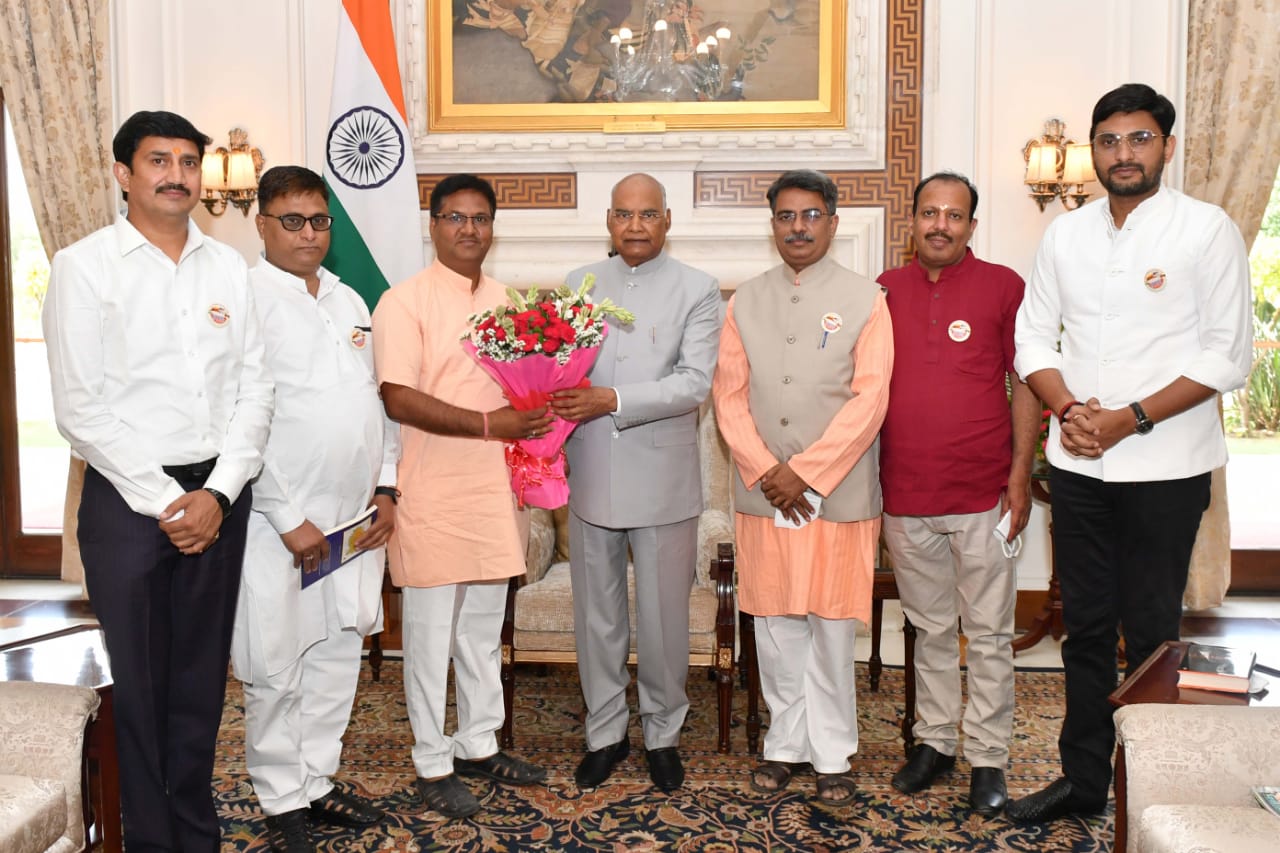 During this 25-minute meeting with His Excellency, he was ready after knowing in advance about the work of Bharat Tibbat Samanvay Sangh and while discussing the issue of Tibet and Kailash, His Excellency gave suggestions to create a mass movement to create public awareness and bring forward the youth power. He said that this work of the Sangh is going on with very big objectives, in which it is also good that it is being led by a senior campaigner of Rashtriya Swayamsevak Sangh, BJP’s Organization Secretary and former Governor, Prof. Kaptan Singh Solanki.

In the seven-point memorandum submitted to His Excellency, it has been demanded that both the Houses of the Parliament of India had passed a resolution on 14 November 1962 that every part of the land which had been fraudulently occupied by China would be taken back. Now 60 years later, this strong government at the Centre should take concrete steps towards fulfilling the above resolution.

On another point, it has been demanded that the Government of India should now try to increase the quota of pilgrims for Kailash Mansarovar by talking to China and reimbursing the fee charged by the Chinese government to these pilgrims.

Regarding Tibetan medicine in the memorandum, it was said that India should also give shelter to the effective Tibetan medicine system recognising the health benefits to the people in the country and the generation of income to the government from Tibetan families by including it in AYUSH.

In another demand, it was said that in order to keep the recognition and identity of the Tibet border intact, only the Indo-Tibet border should be written and spoken, and not the India-China border. Because China was never our neighbour country in history and we did not have any border with it.

In addition, there were also demands for Bharat Ratna to be given to the organization’s protégée Rajju Bhaiya and His Holiness the Dalai Lama, and Indian citizenship to Tibetans.

On behalf of Bharat Tibbat Samanvay Sangh, His Excellency was presented with a memento, BTSS’s magazine SHIVBODHI, a book written on Defence Minister Raj Nath Singh, a book engraving the contemporary importance of Tibet; and Khatak, Shiva’s body cloth, flowers and Rudraksh garlands were also offered to him. 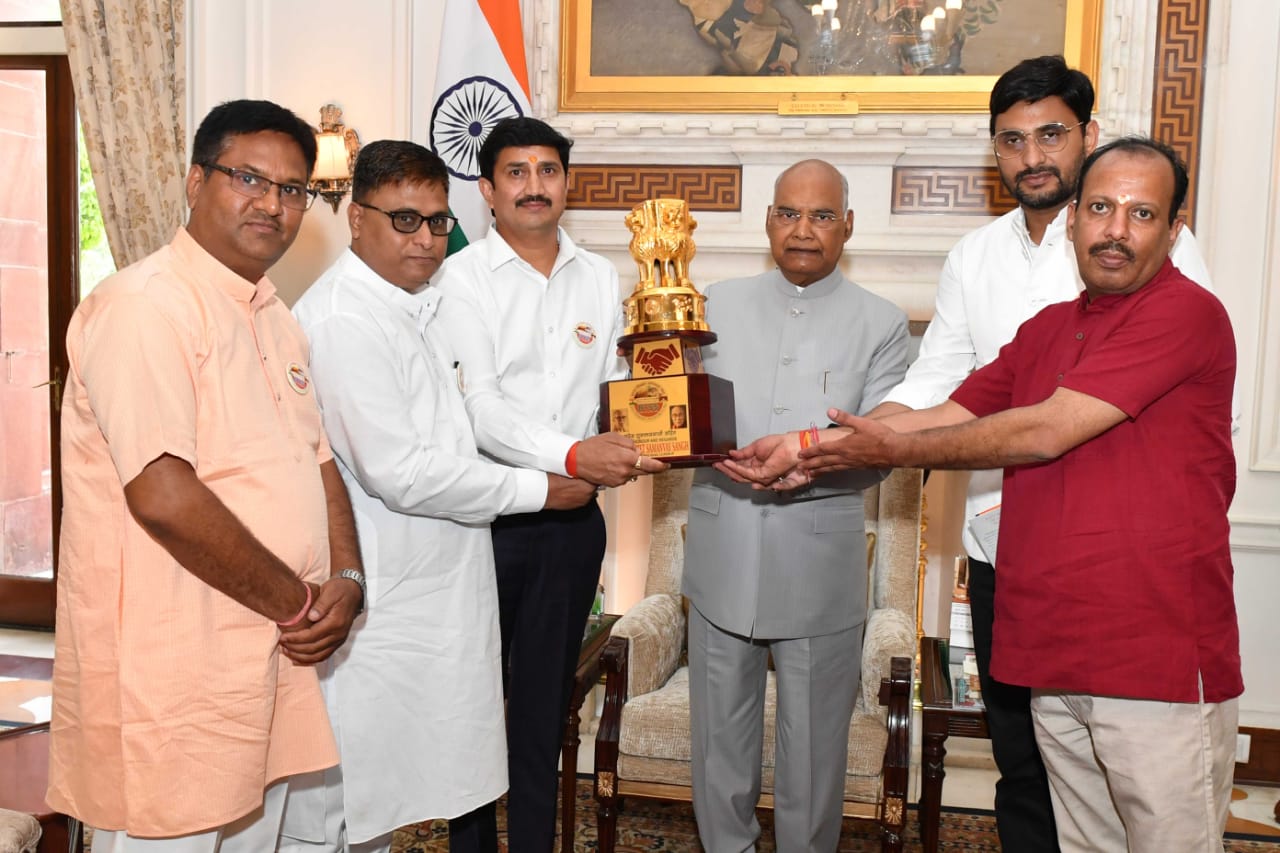