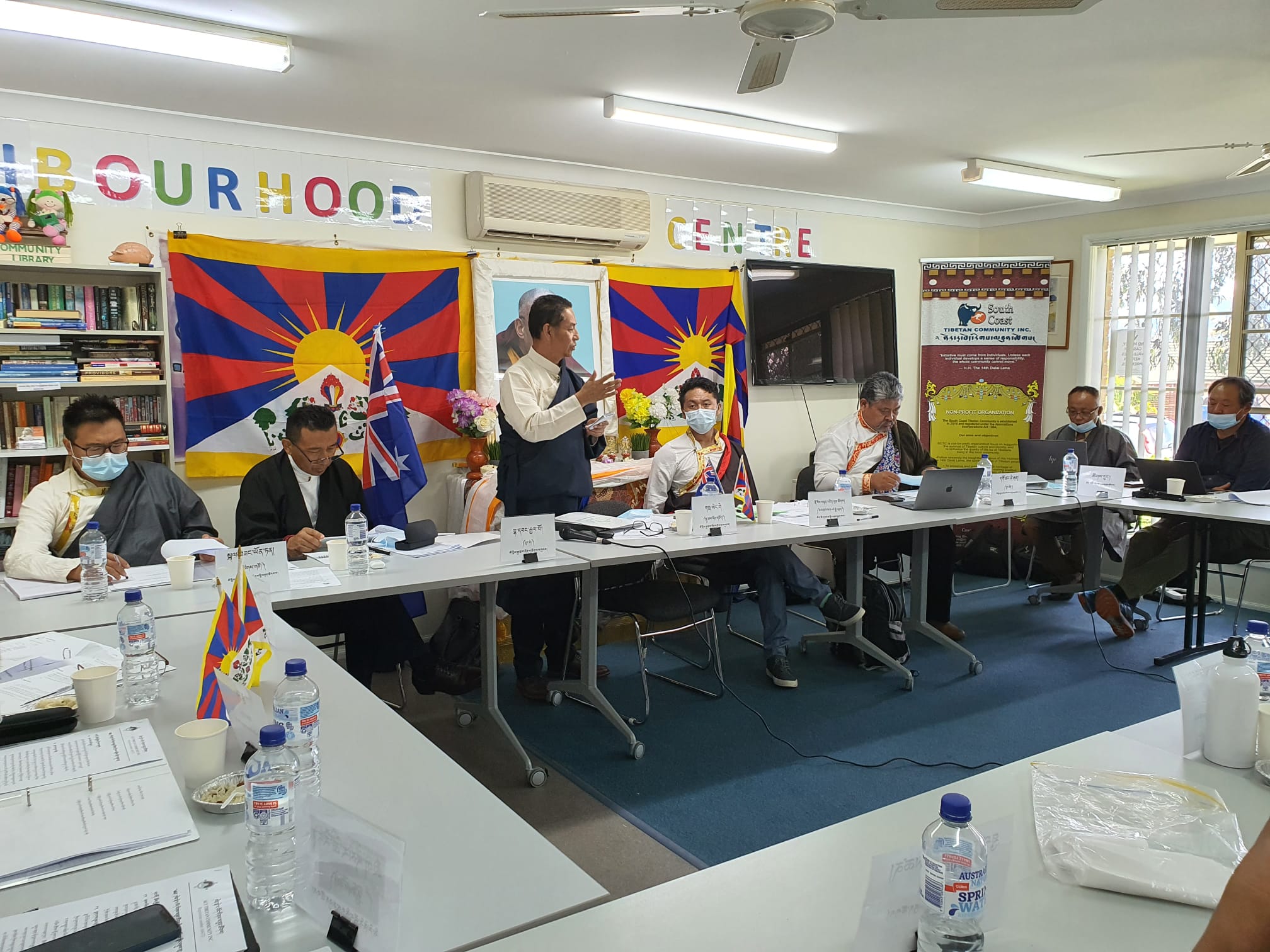 Australia: The sixth meeting of the executive board members of the Australian Tibetan Community Association (ATCA) was convened on 8th and 9th January 2022 in Nowra – a Southern Coastal city of New South Wales (NSW). The meeting was attended by the Presidents and a committee member from Tibetan Communities from Canberra in the Australian Capital Territory (ACT), Sydney, Queensland, Victoria, Newcastle and Nowra.

The meeting began with offering of traditional scarves (khatak) to the portrait of His Holiness the Dalai Lama, followed by the singing of Tibetan and Australian national anthem and a moment of silence to pay respect to Tibetans killed, injured and detained by Chinese authorities for fighting for the cause of Tibet.

Kalsang Yonten, the President of the ATCA presented the biennial report of the association, which was followed by presentation of reports from all the Tibetan Communities across Australia.

Representative Karma Singey, who was Chief Guest on the occasion, addressed the meeting, emphasising on the importance of lobbying with politicians, maintaining unity among the Tibetan people, preserving and promoting Tibetan culture and language, and engaging younger generations in the Tibetan struggle.

Honorable Member of Tibetan Parliament in exile (TPiE) for Australasia Doring Tenzin Phuntsok was also invited as the Guest of Honor. He addressed the meeting, requesting the committee members to make time during their community events to gather suggestions and grievances from the community that they would like him to be aware about.

The meeting discussed on various agenda, inter alia, expressing solidarity with Tibetans inside Tibet particularly those 157 Tibetan people who have self-immolated for the cause of Tibet, strengthening of Tibet advocacy in Australia, facilitating the recently launched CTA’s Voluntary Tibetans Advocacy Group (V-TAG) program. The members also discussed on the importance of membership drive in the payment of Green Book and Blue Book (Tibetan Solidarity Partnership) contributions.

After reviewing the previous meeting’s resolutions, the members unanimously passed fourteen new resolutions including a petition to the Australian government and Parliament members to call on the Chinese government to release all the Tibetan political prisoners including His Eminence Panchen Lama Gedundun Choekyi Nyima and raise concern about the lack of religious freedom and gross human rights violation in Tibet.

The meeting was successfully concluded with the election of the new President of ATCA Mr. Kalsang Tsering (Canberra) and new Secretary of ATCA Gurbum Gyal (Newcastle).

Representative Karma Singey and Australasian Member of TPiE Doring Tenzin Phuntsok also met with the Tibetan Community of Nowra and spoke to them about the importance of participating in the events organised by the Community, maintaining unity among the members and nurturing the young Tibetans with a sense of Tibetan identity and cultural heritage. 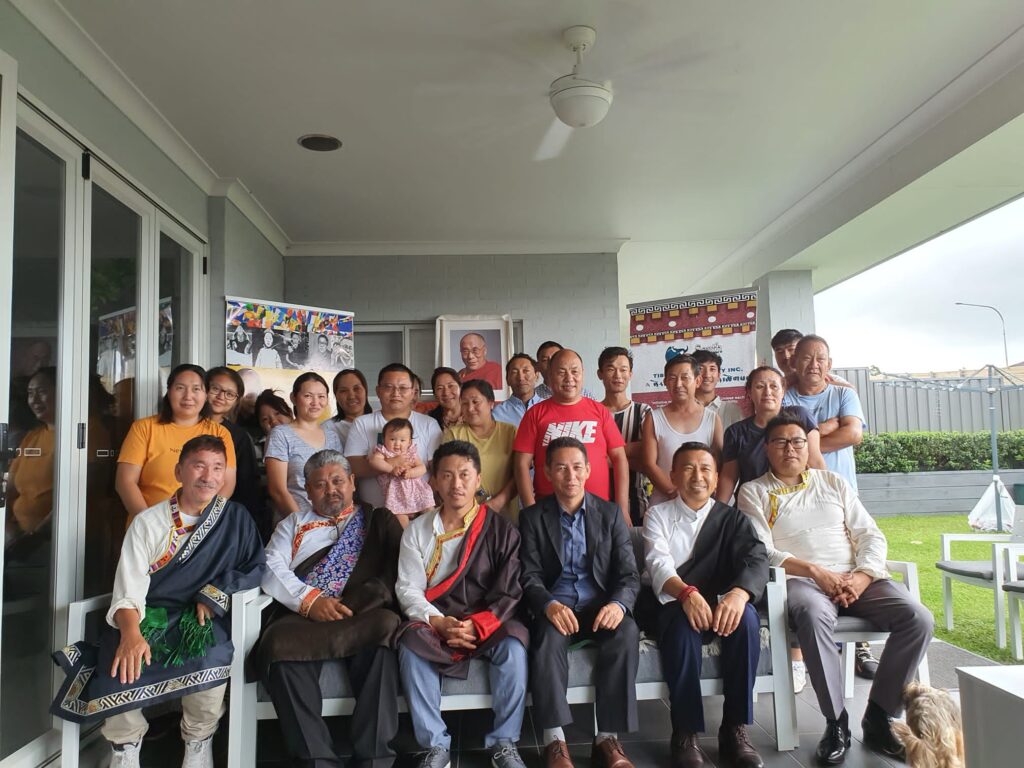 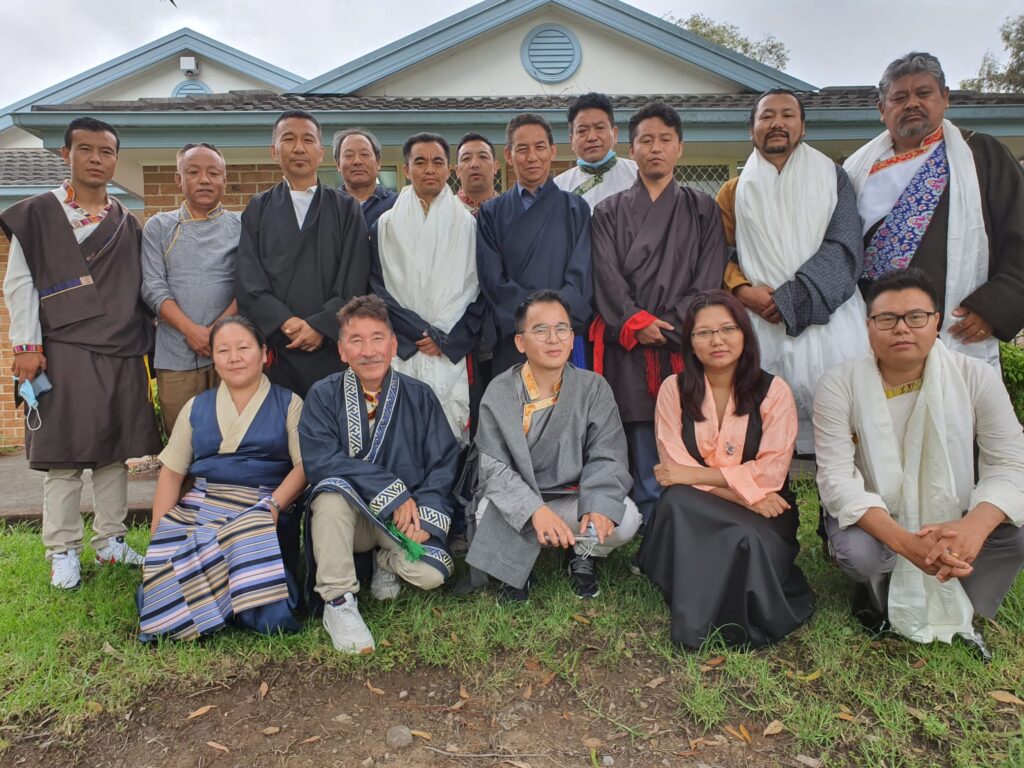 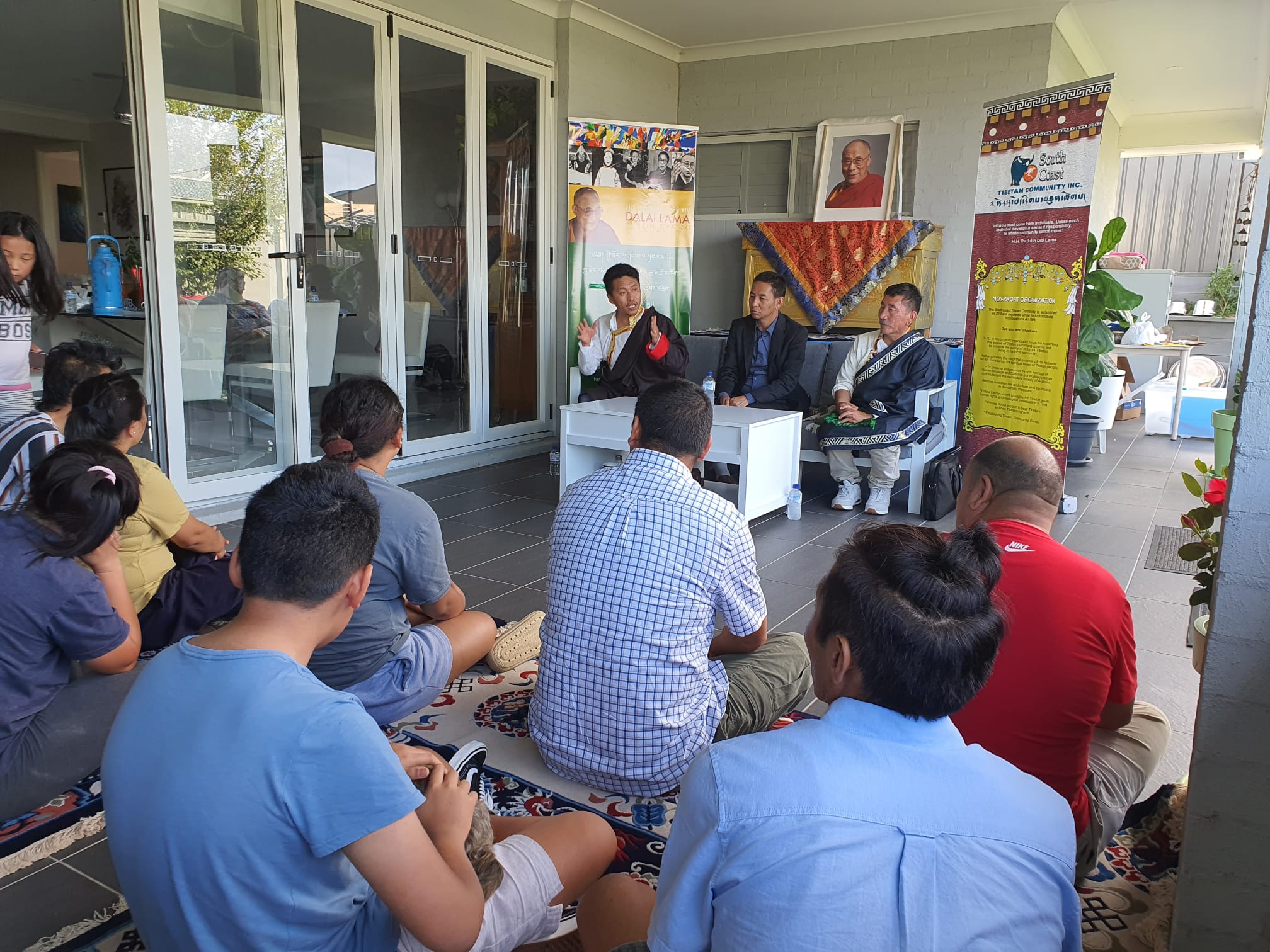