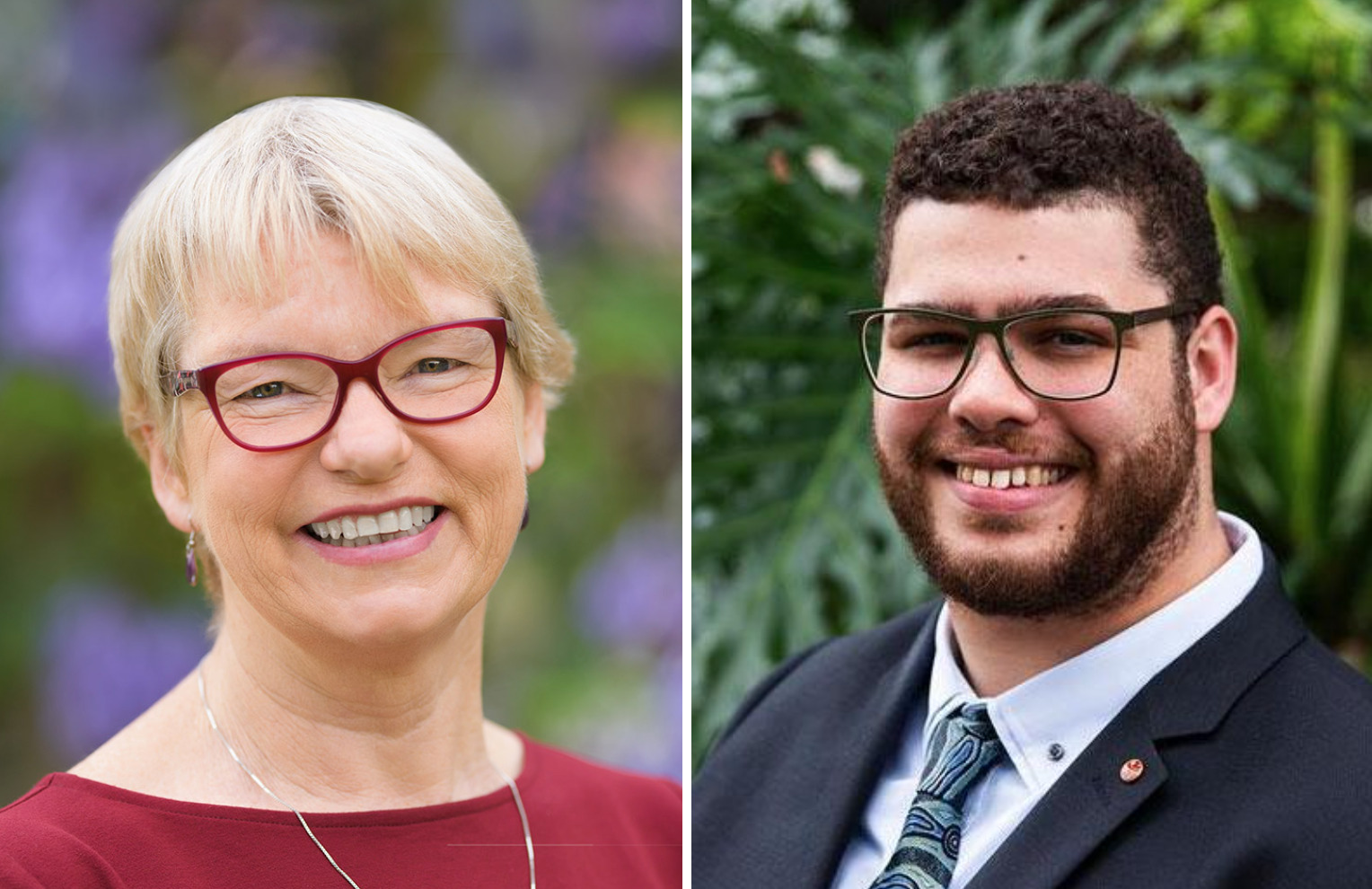 Australia: As Tibetans around the world celebrate 87th birthday of His Holiness the Dalai Lama with pomp and gusto, the old and new friends of Tibet also joined the celebration with equal zeal either by sending birthday messages to His Holiness or celebrating the occasion in their own ways.

Senator Rice and Senator Jordon Steele-John, Australian Greens spokesperson for foreign affairs extended their wishes to His Holiness on the occasion of his 87th birthday.

“We wish your Holiness the very best on your 87th Birthday. We are thankful for the compassion and peace you bring to our lives and all the creatures in the world, and your leadership in support of peace and non violence”.

“We hope your day is filled with happiness and love and wish you many more to come”.

The Secretary of State, Antony Blinken issued a statement wishing His Holiness his 87 birthday in which he stated, “I extend best wishes to His Holiness the Dalai Lama on the occasion of his 87th birthday today.  His Holiness brings light to his fellow Tibetans and so many around the world by promoting peace, encouraging inter-faith harmony, and advocating for the preservation of Tibetan language and culture.  I admire His Holiness’s ongoing commitment to non-violence to resolve the grievances of the Tibetan community. I am also grateful for his dedication and service to humanity”.

Meanwhile he affirmed the continued support of the US to His Holiness and the Tibetan community’s efforts to preserve Tibet’s distinct linguistic, religious, and cultural traditions, including the ability to freely choose their religious leaders. 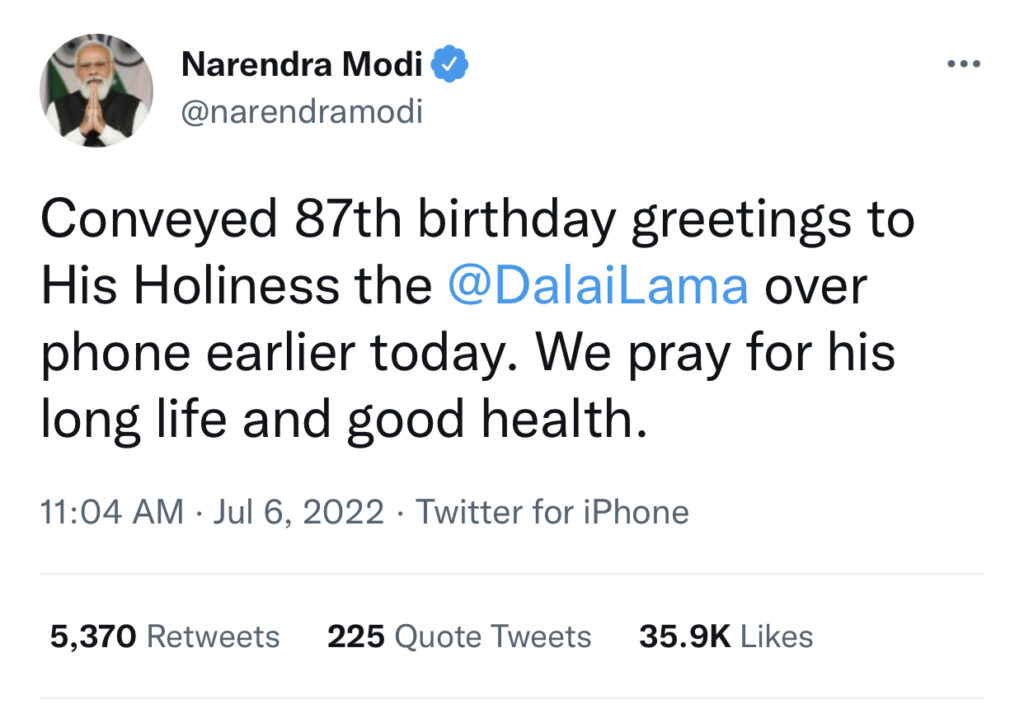 In a tweet posted yesterday by PM Modi, he had said he wished His Holiness over the telephone and added he wishes and prays for the good health of His Holiness.