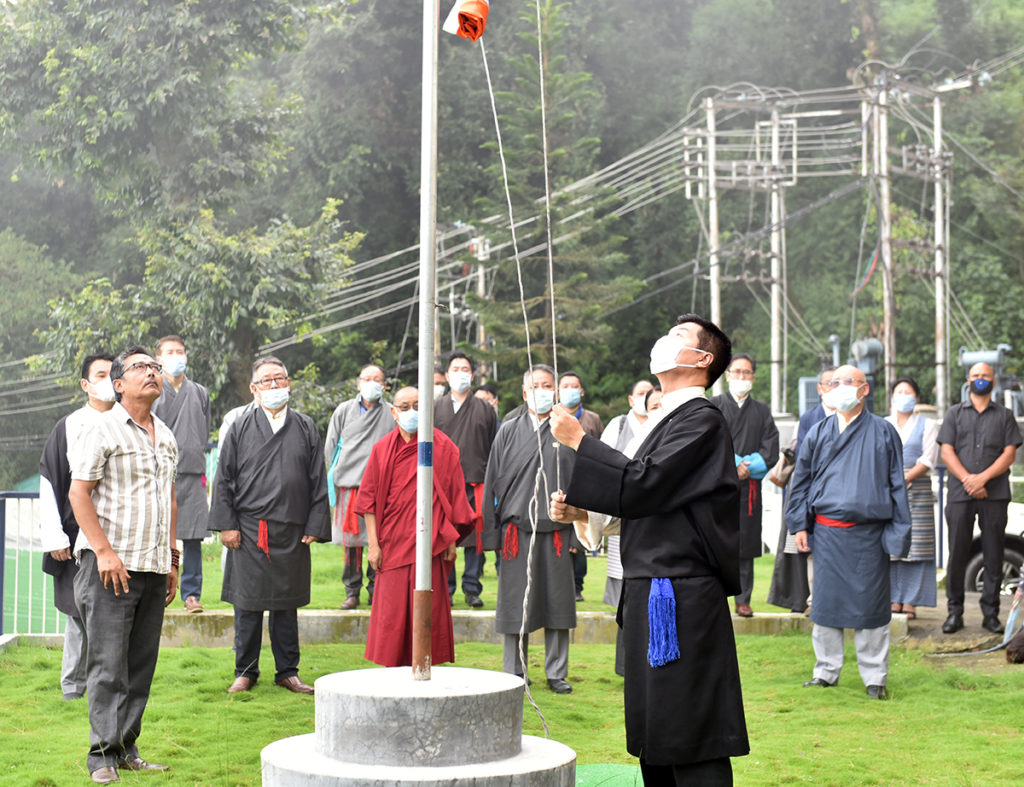 The unfurling of the tricolour national flag of India by CTA President Dr Lobsang Sangay on the occasion of India’s 74th Independence Day. Photo/Tenzin Phende/CTA

Dharamshala: The nation under the leadership of PM Modi today came together to celebrate its 74th Independence day with renewed zeal and fervor.

A brief commemoration ceremony was held at the Kashag Secretariat in the presence of President Dr. Lobsang Sangay, Kalons, Secretaries, and senior officials of CTA departments.

The atmosphere charged up with patriotic spirit as the tricolor national flag was unfurled by Dr. Sangay followed by the singing of India’s national anthem.

“On this joyous occasion, I would like to congratulate India and the people of India for its achievements and progress in socio-economic development”.

“India has been very kind and its people have been very generous to the Tibetan people and the Tibetan cause for which we are eternally grateful”.

Addressing the recent border conflict at Galwan Valley, Dr. Sangay once again urged India to recognise Tibet as the buffer zone of peace between India and China for a lasting solution to border conflicts.

He appealed the government of India to take Tibet’s history with China as a guideline when dealing with the PLA.

“As India succeeded in its independence movement, our own vision, and policy of the middle way approach will be succeeded where we will have a genuine autonomy for the Tibetan people in Tibet. That is our wish and that has been the vision of His Holiness the Dalai Lama” said the President.

The event also witnessed the presence of Shri Vipin Singh Parmar, Speaker of Vidhan Sabha, H.P, and other dignitaries. 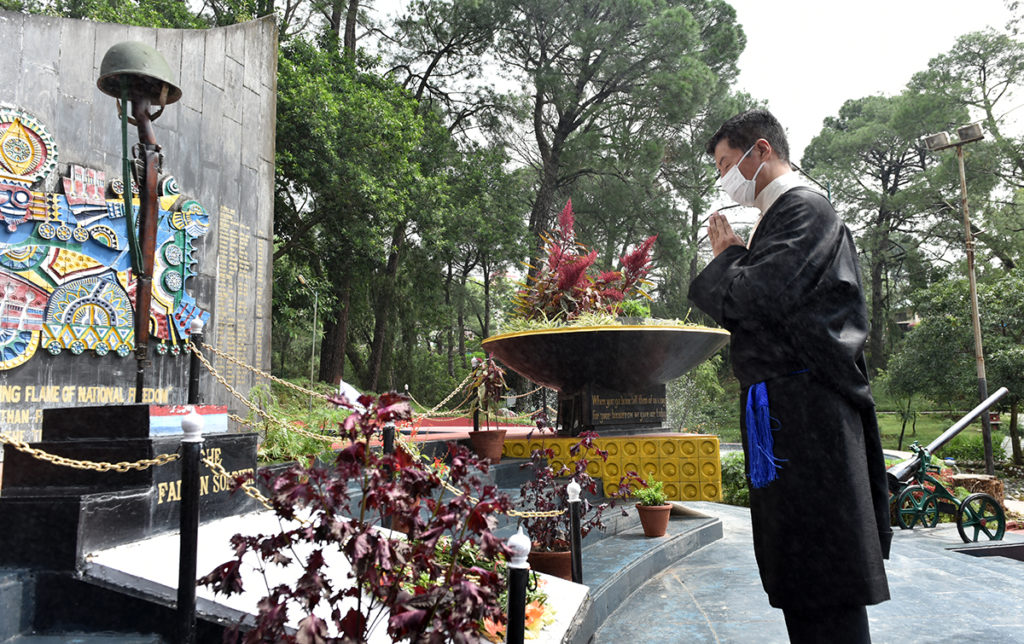 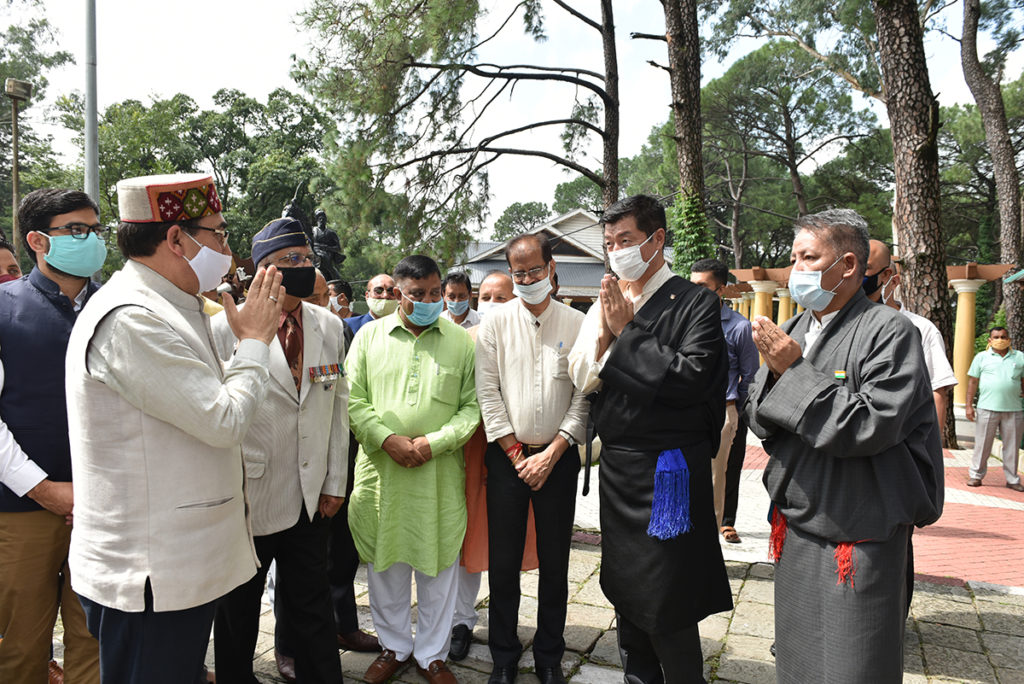 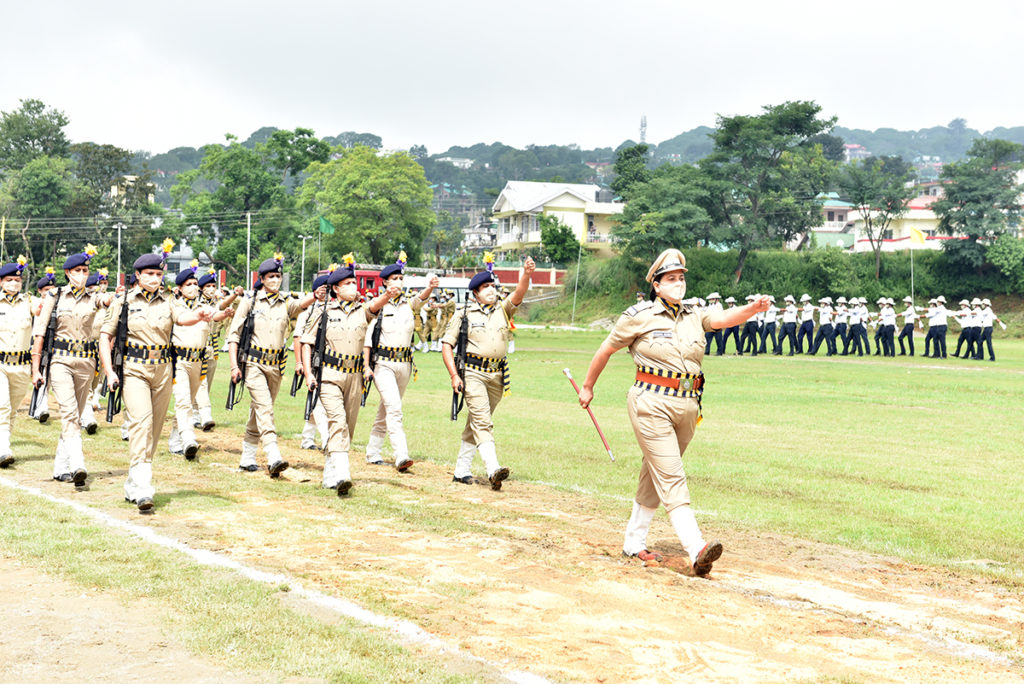 March Pass by the Indian Police of Dharmashala. Photo/Tenzin Phende/CTA 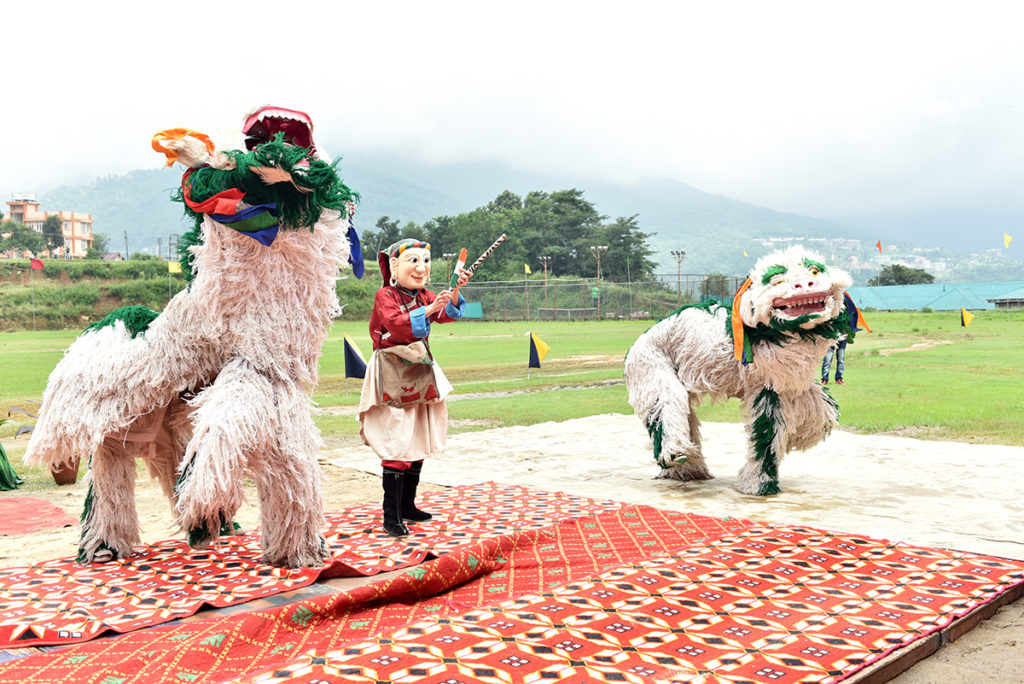