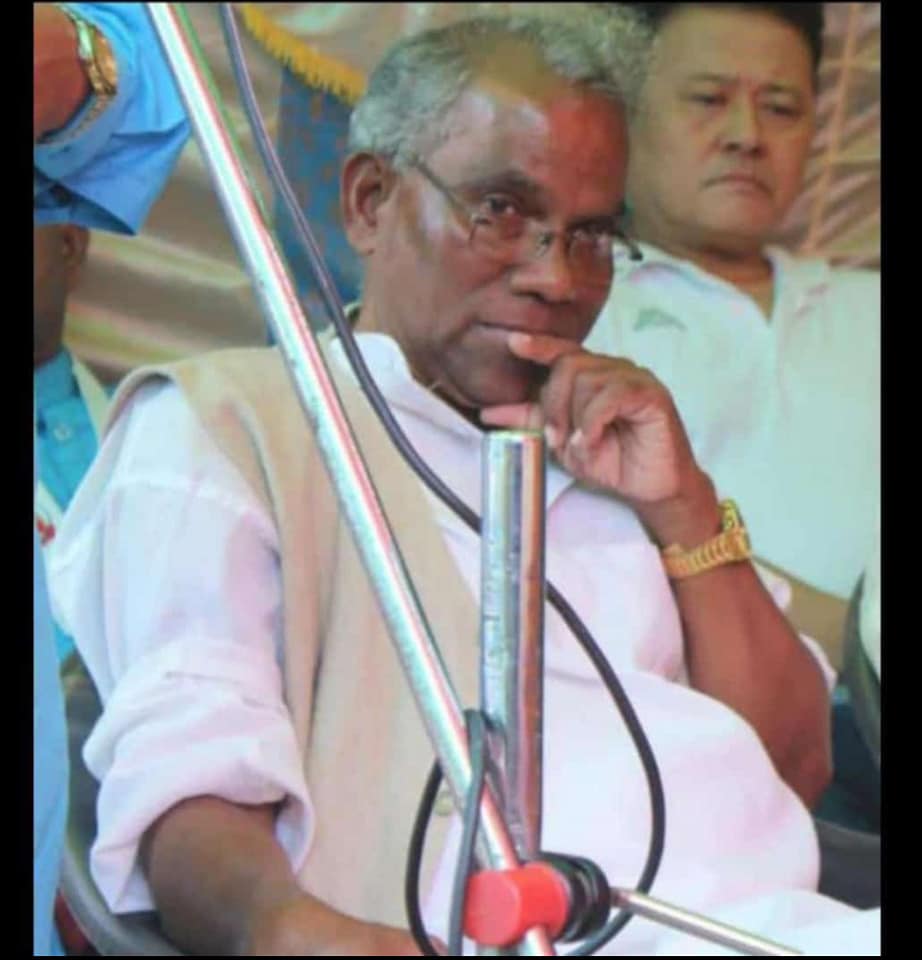 New Delhi: Dadu Mandrekar, an ardent Tibet supporter from Goa has passed away following a brief illness on Thursday. He was 60.

Dadu was a renowned poet, author, journalist, photographer, researcher, humanist and social activist. He had written a number of books including on Tibet especially in Marathi language. Dadu’s knowledge and wisdom was far and wide from delivering lectures on topics of social inequalities to history, Ambedkar and Buddhism.

The Core Group for Tibetan Cause – India mourned the demise of Dadu Mandrekar. In a condolence message, the Core Group said: “Dadu had always stood up for the cause of Tibet and supported the Tibetan freedom struggle. His death is a great loss to the Tibetan Freedom Movement. We pay our deepest tribute to the departed soul and at the same time pray for his swift rebirth. Our prayers and thoughts are with his family members. He will always be remembered for his contribution to Tibbat Mukti Sadhana.”

Dadu Mandrekar had organised and participated in many campaigns on Tibet. He participated in the Fourth All India Tibet Support Groups Conference held at Dharamshala in 2012. Many Tibet related programs were held in Goa because of him. He had also organized photo campaigns on Tibet in Goa on multiple occasions. Throughout his life, Dadu actively advocated for the Tibetan cause.