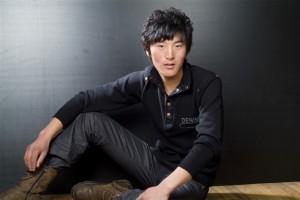 DHARAMSHALA: A 20-year-old Tibetan has been reportedly shot dead and several Tibetans wounded after the Chinese police opened fire on Tibetan protesters in Ngaba in northeastern Tibet, while the Human Rights Watch called on the Chinese government to refrain from using force against the Tibetans.

Reports coming from Tibet say Ugen, aged 20, was killed after police fired into a crowd which tried to block them from arresting a Tibetan named  Tharpa in Dzamtsang county in Ngaba. Reports say Tharpa pasted leaflets demanding the Chinese authorities to address the grievances of those who have self-immolated. He has written his name on the leaflet and dared the Chinese authorities to come and arrest him if they wanted.

Later, as the security were taking away Tharpa from his Ripung Normotsang house in Dzamtsang, the local people blocked the security forces and warned them with mass protest. The confrontation prompted the security forces to open fire on the crowd, killing Ugen and wounding several others. The names and other details of those wounded are not yet known.

“Measures that violate human rights and reinforce the population’s grievances won’t achieve China’s goal of ‘restoring order;’ however, they will aggravate and prolong the tragic cycle of violence that is taking hold,”  she said.

Human Rights Watch said that the number of protests across the region appears to be rising rapidly, with other incidents reported this week in Sichuan and Qinghai provinces, which have large Tibetan populations.

Sixteen Tibetans, all current or former monks and nuns, have set themselves on fire since March 2011, four of them in January 2012. Twelve of the sixteen have died from their injuries. Most of the incidents have taken place in western Sichuan province, but immolations have now spread to places in the Tibet Autonomous Region on December 1, 2011, and in Qinghai Province on January 8, 2012.

“The Chinese government should immediately investigate the response of security forces to the protests and open Tibetan areas to access by international media and observers, including United Nations rapporteurs,” Human Rights Watch said.

“It should also send high-level officials to engage directly with Tibetan community representatives about the issues underlying the self-immolations and popular protests,” it said.

“As protests and immolations increase in number and spread geographically, the Chinese government must engage in serious discussion about Tibetans’ fundamental grievances,” Richardson said. “The Obama administration should make this issue a priority during Vice President Xi Jinping’s visit to the United States next month, urging restraint and the establishment of genuine dialogue.”

US to raise Tibet issue with Chinese Vice FM

A US State Department official said Thursday that Under Secretary Maria Otero would reiterate their grave concerns on the critical situation in Tibet to the visiting Chinese Vice Foreign Minister Cui Tiankai.

During a regular press briefing on 26 January, State Department Spokesperson Victoria Nuland was asked by a reporter about what message would Under Secretary Sherman would give to the visiting Chinese vice foreign minister on the recent protests in Tibet and Chinese reaction to those protests. Ms Nuland said: “Well, we’ve spoken out very strongly in the last couple of days. We have from this podium. We’ve also issued a statement from Under Secretary of State Otero expressing our grave concerns about the reports of unrest and violence. So I would guess that she will reiterate those concerns.” 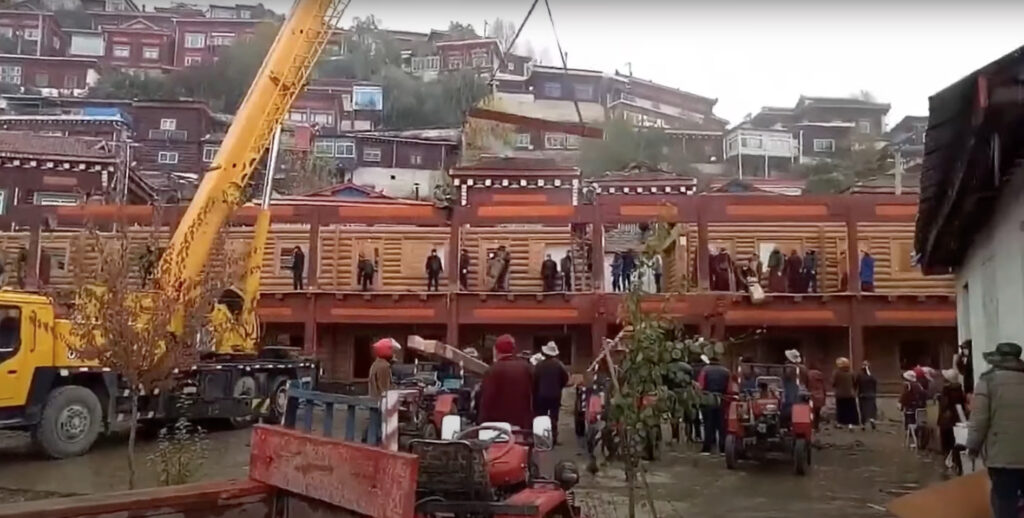 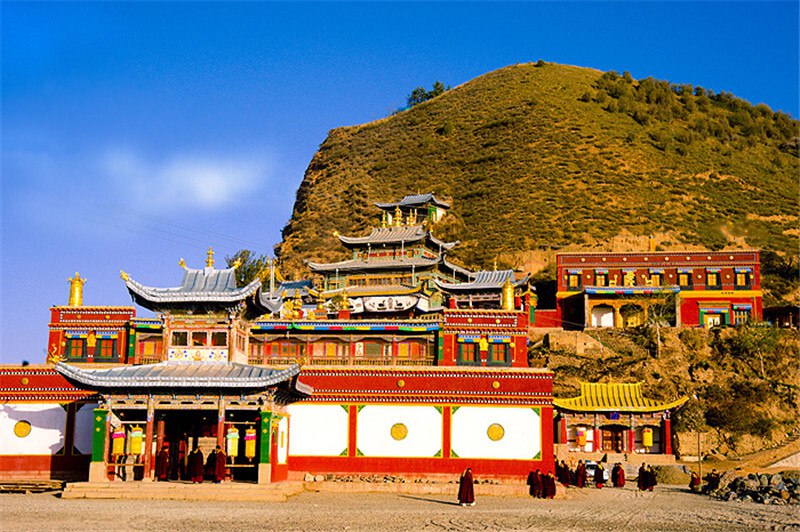 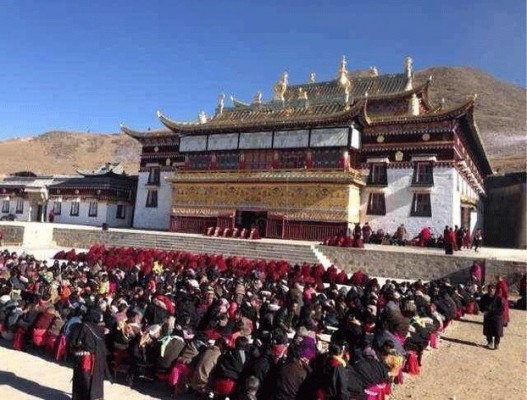