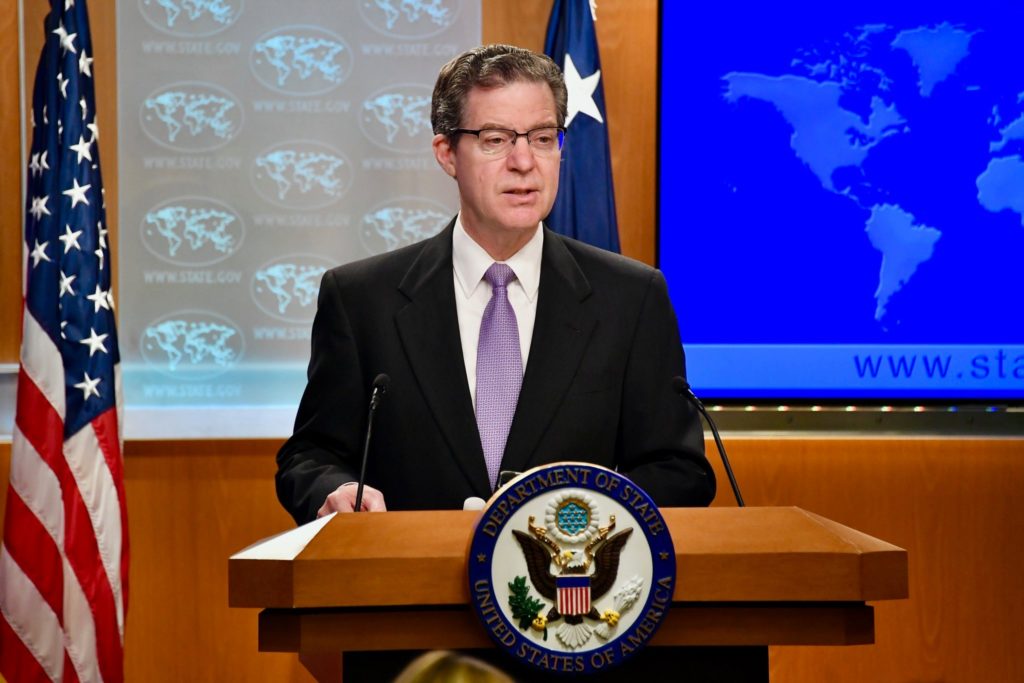 In April, Ambassador Brownback called for the swift release of religious prisoners because of the dangers posed by closed confinement during the COVID-19 pandemic. With his calls and from the work of other religious freedom supporters, countries like Iran, Burma, Cuba, and Russia released some prisoners.

For this particular interview, Ambassador Brownback discussed how repressive governments, such as the Chinese Communist Party, are using this global pandemic to further repress religious minorities through healthcare denial, scapegoating, and disinformation.

Ambassador Brownback stated, “In China, we’re seeing a couple of particular faces of this taking place in the religious persecution category in Tibet, towards the Tibetans. Even during the strictest parts of the lockdown, the Chinese Government was conducting a campaign to send a million police to 10 million homes in Tibet to further restrict the Tibetans and Tibetan Buddhism, even during the pandemic. And then also we’re seeing in the Uighur Muslim community they’re facing increase of vulnerabilities as they’re being forced to work despite coronavirus risk, and they’re being further exposed.”

Shaun Tandon, a journalist from the  Agence France-Presse (AFP), then asked Ambassador Brownback about his insight to the whereabouts of the Panchen Lama since 2020 marks the 25th anniversary of the CCP’s enforced disappearance of Gedhun Choekyi Nyima.

Ambassador Brownback responded, “Yes, today is the Panchen Lama recognition. No, we do not have any idea of the whereabouts, and yes, we continue to press the Chinese authorities to release the Panchen Lama and to let him free, but – and, well, let the world know where he is. And this takes on, I think, an increased interest and focus and importance as China continues to assert – the Chinese Communist Party continues to assert their right to appoint the next Dalai Lama, and – which they do not have the right to do.