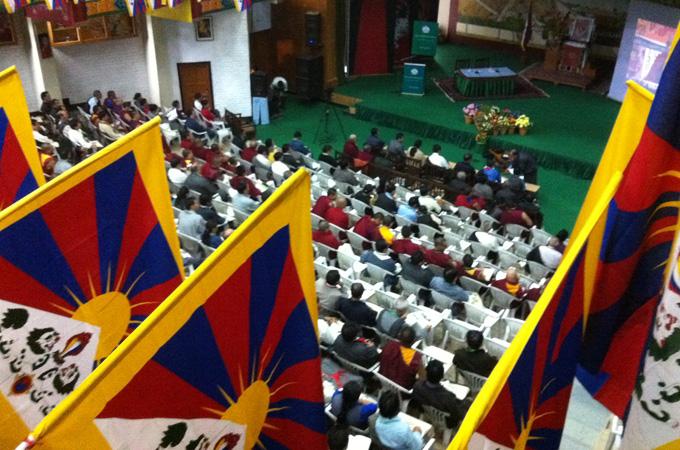 Sohail (So) Rahman is an award-winning news and programmes presenter based out of Doha.

A four-day Special General Meeting has brought over 400 Tibetans from all walks of life to northern India.

Dharamsala – the capital of the Tibetan government-in-exile – is the venue.

Tibetans and Buddhists from 26 countries have been trying to get their heads around the vexed question of death by self-immolation. 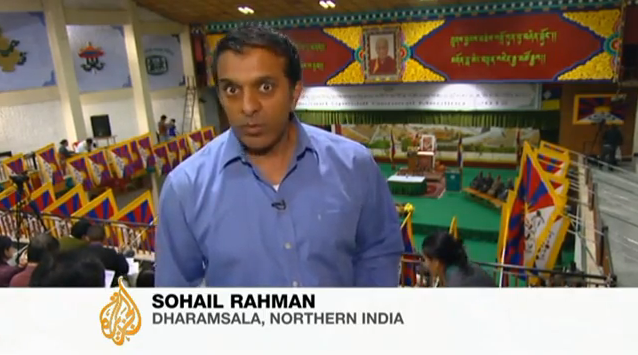 The setting on fire of a human intentionally, many of them in Tibet, has leaders and civil society concerned.

Meeting Lobsang Sangay, prime minister of the government-in-exile, on Thursday for the first time allowed me to gauge his position. He walks a fine line. (Watch interview)

It’s a difficult subject to broach for him and others, and even more to find an answer that doesn’t totally support the taking of a life, yet wholeheartedly supports the reason for which many have killed themselves this way.

So far 56 have self-immolated, 51 since February, 2009, and 41 in total have died. You can now see why civic leaders are concerned.

Many of the dead are under the age of 35 and it is quite obviously the youth of Tibet that feel the need to act the most.

Sangay was not the only one to point out the fact that many of the deaths have occurred within Tibet and few outside of it. He said it was difficult to appreciate for those in the international community.

The persecution and oppression many Tibetans face on a daily basis due to Chinese occupation is unbearable, activists say.

They are pushed to the point to prove a point, to prove who they are and to prove to Beijing that they will make very clear through their actions that their community means business. 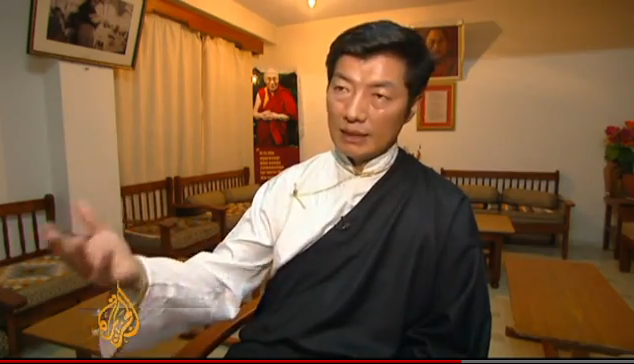 Self-immolation has its critics. Some, according to activists I spoke to, said it was a form of violence, yet Tibetans counter that by saying it’s the highest form of non-violent political protest.

How do you support something that some international countries find unpalatable or have done in the past.

We only have to turn our minds to the Arab Awakening which began with Mohamed Bouazizi, a fruit vendor who was harassed by the security services in Tunisia and had his livelihood taken away from him.

No prizes for remembering that he set himself alight and what happened across North Africa and the Middle East continues – maybe not the same acts but ordinary members of the public standing up to autocratic leaders and despotic regimes.

The Chinese have a reputation of clamping down on dissent. No one will ever forget Tiananmen Square.

Yet there is a fresh wind of political change in Beijing. So will those in Beijing be flexible enough to listen to the ongoing international chorus that supports the Tibetan cause?

The Tibetan government-in-exile continues to promote a middle way to achieve a dialogue with the Chinese. They want to talk, they are willing to talk and want a peaceful resolution to the status of Tibet and its spiritual leader.

With no sign of this yet, one can only sigh and resign oneself to the notion that in the absence of diplomatic progress, self-immolations may well continue and cause further anguish to Tibetans both at home and abroad.