After the US enactment of Tibetan Policy and Support Act, Indo-Tibetan Friendship Association urges India to renew its Tibet policy 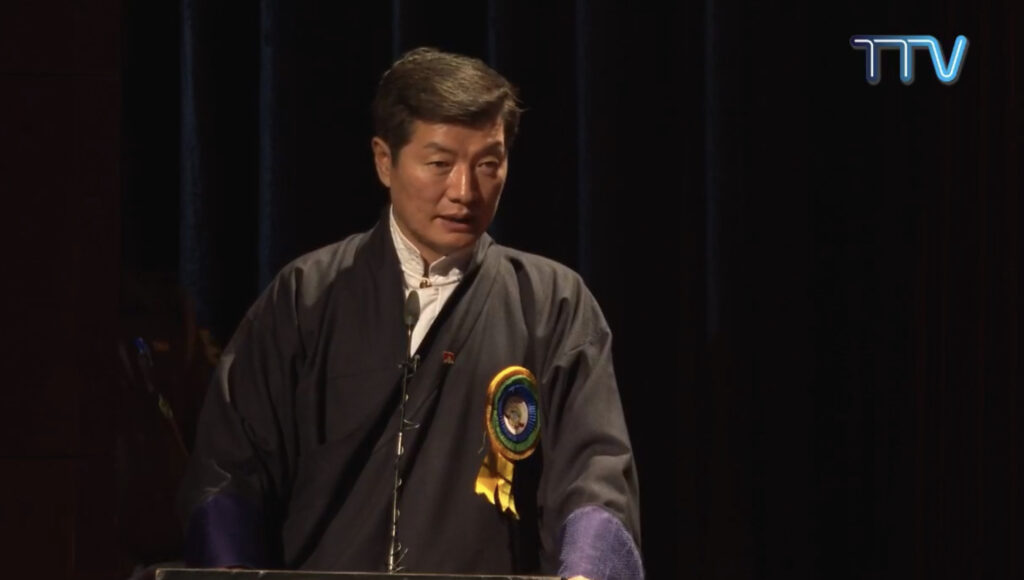 Dharamshala: In recognition of the recently enacted TPSA 2020 by the US government, the Indo Tibetan Friendship Association (ITFA) of Dharamshala hosted a felicitation ceremony at the auditorium of the Tibetan Institute of Performing Arts (TIPA) last Saturday.

Sikyong in his key address expressed gratitude to ITFA for the firm support shown by them toward the Tibetan struggle for the last 25 years.

“It is our dream that once we return to Lhasa we are able to establish a similar friendship association to cement the bond we share,” remarked Sikyong and added that soon this aspiration will be realised.

Speaking on the ensuing diplomatic clashes between India and China resulting from the border dilemma, Sikyong asserted that the only way to prevent such conflict is by ensuring genuine autonomy for Tibet. He added, “So long Tibet remains under the oppression of China, India’s security and safety will remain in peril”.

Sikyong elucidated on his recent trips to the US and the subsequent passage of TPSA including the legislative procedures involved for the bill to become a law.

Shri Ajit Nehria, President of ITAF said the passage of the TPSA law signified a historical win for the Tibetan struggle movement. He added that the signing of the ominous bill represents a message of hope and justice for the Tibetans inside Tibet and urged that leading nations including India should take inspiration from the US to overcome their diplomatic shyness with China and pass their own policy on Tibet.

He asserted that China must now comply with the policy mandated in the act or face sanctions from the US.

“I call upon the government of India to rethink its policy on Tibet and give a necessary boost to the effort of the US to push back against China”, Shri Ajit Nehria said.

ITFA Advisor Subhash Nehria alleged that the new law on Tibet gives India the same joy it gave to the Tibetan people as he thanked Sikyong and his administration for their effort.

He commended the initiative taken by the US government while setting an example for other nations and urged that the government of India should enact its own policy on Tibet and stand firm against China.

He also called upon the Indian government to confer Bharat Ratna, the highest civilian award of India on His Holiness the Dalai Lama. 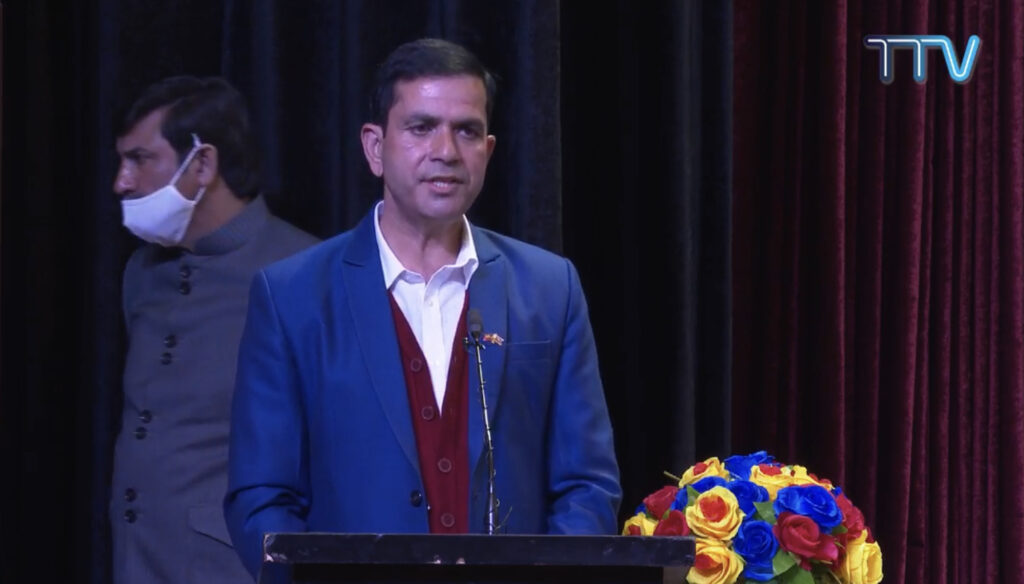 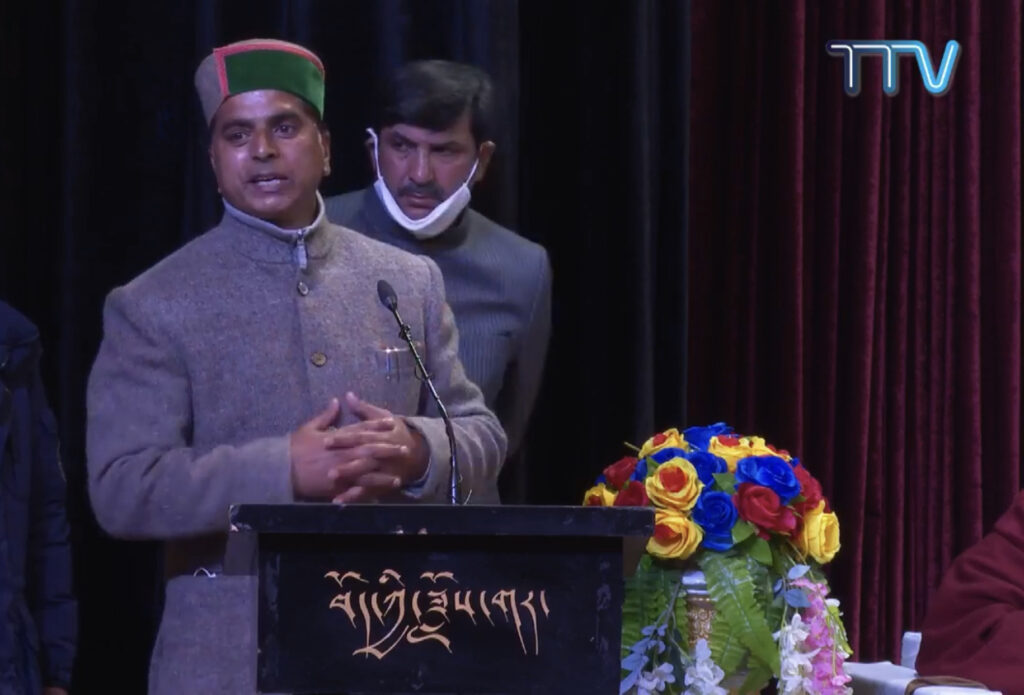 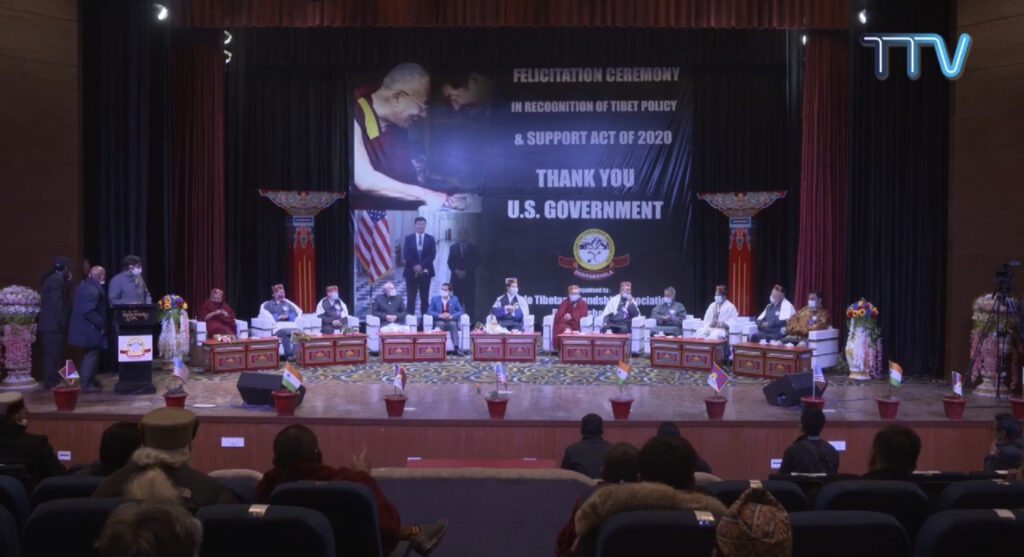 CTA’s leadership on the stage. Photo:Screengrab