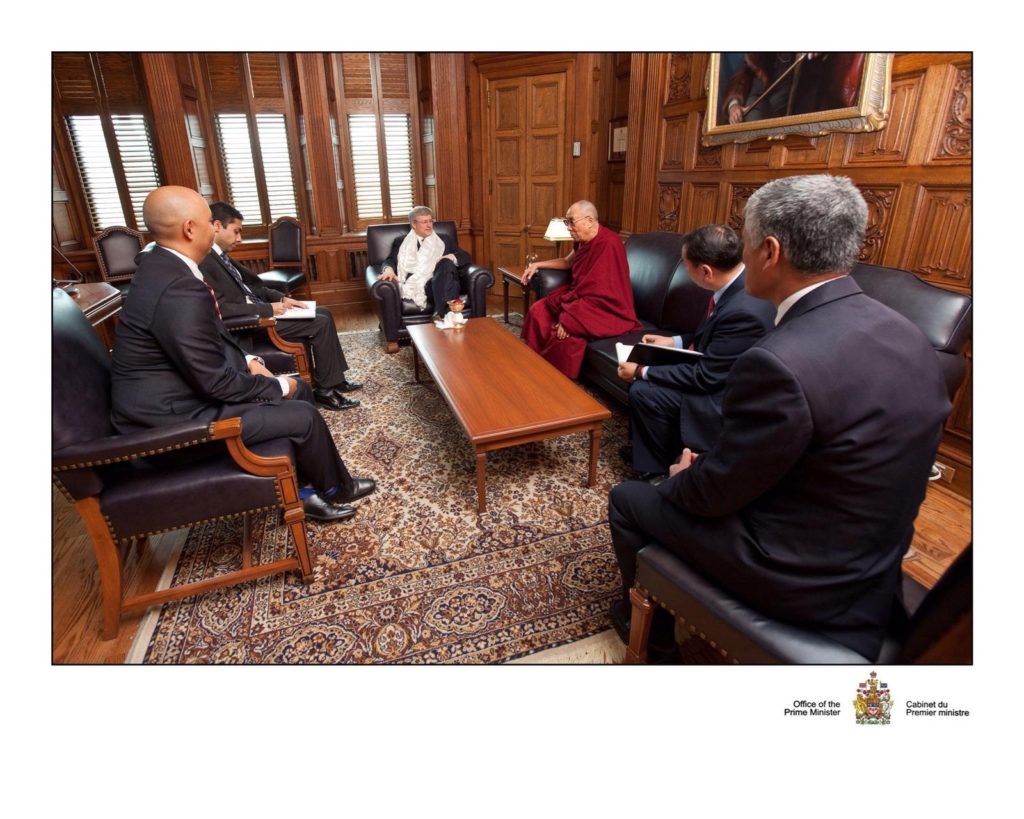 The members of the Asia Pacific Democrat Union(APDU) recently elected Tenzin Dargyal Khangsar as the vice chairman of the union making him the first Tibetan to represent in the union. His major role is to hold the principles and goals of the union which shares a common principle of the International Democrat Union. He is committed to advance and advocate on Human Rights for Tibetans inside Tibet. He will be serving as the Vice Chairman of the union for a period of two years.

Tenzin Khangsar has a unique multi-sector profile of leadership in the start up, corporate, government and non-profit sectors. He has a successful Executive Advisory practice that has helped global leaders in technology, energy and resource, finance, real estate and travel industries. He was also a Managing Director and Executive Vice President of a boutique investment bank dedicated to bridging Canada and Asia in the energy and resources sectors. Prior to investment banking, he was the Chief of Staff and the senior-most political advisor to the Minister of Industry in reviewing foreign investments into Canada and to the President of the Treasury Board in reviewing IT, spending, regulations and human resources across the Government of Canada. Working in the Office of the Prime Minister and then for the Minister of Immigration, he was also responsible for developing and implementing strategic policy and communications plans for the government’s engagement of multicultural communities and ethnic media. As a result of this work, Tenzin was recognized as one of the top 60 influencing Canadian foreign policy.

Prior to government, Tenzin spent a decade in the television and telecommunications sector. He co-founded a technology company that raised more than $10 M of venture capital, had more than 60 employees and secured the leading broadcasters and telecommunications firms as clients. He also spearheaded sales and strategic partnership initiatives throughout Asia especially in the greater China region, South Korea and India as well as taking part in many Canadian trade missions. Tenzin also worked as a sports broadcaster at CBC-TV. A graduate of McGill School of Management, Tenzin ran as a candidate for federal Member of Parliament in Montreal in the 2006 elections and is a recipient of the Queen Elizabeth II’s Diamond Jubilee Medal (2012).

The International Democrat Union (IDU) is an international alliance of centre-right to right wing political parties. It’s headquarter is located in Munich Germany. The IDU comprises 73 full and associate members from 63 different countries. It is chaired by Stephen Harper, former Prime Minister of Canada.

The IDU provides a forum in which political parties holding similar beliefs can come together and exchange views on matters of policy and organisation’s interest. From this, they act cooperatively, establish contacts, and present a unified voice toward the promotion of centre-right policies around the globe. 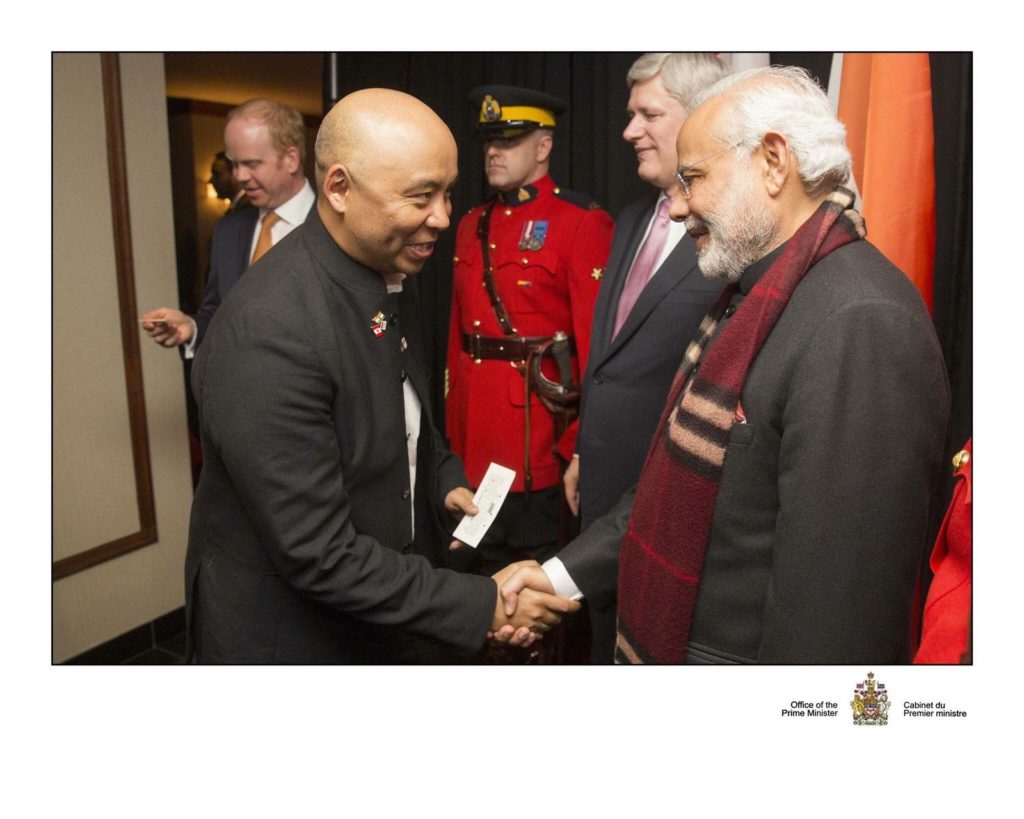 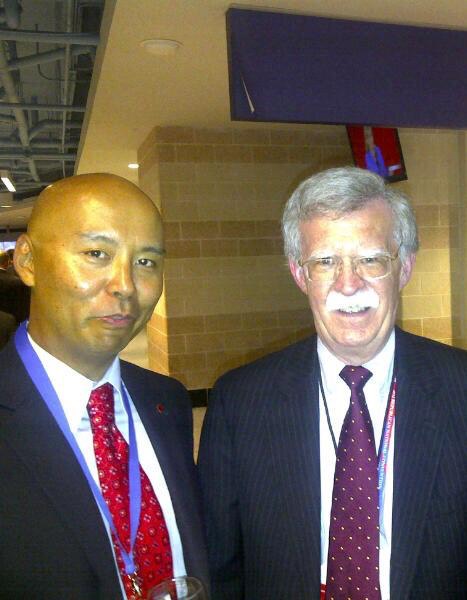