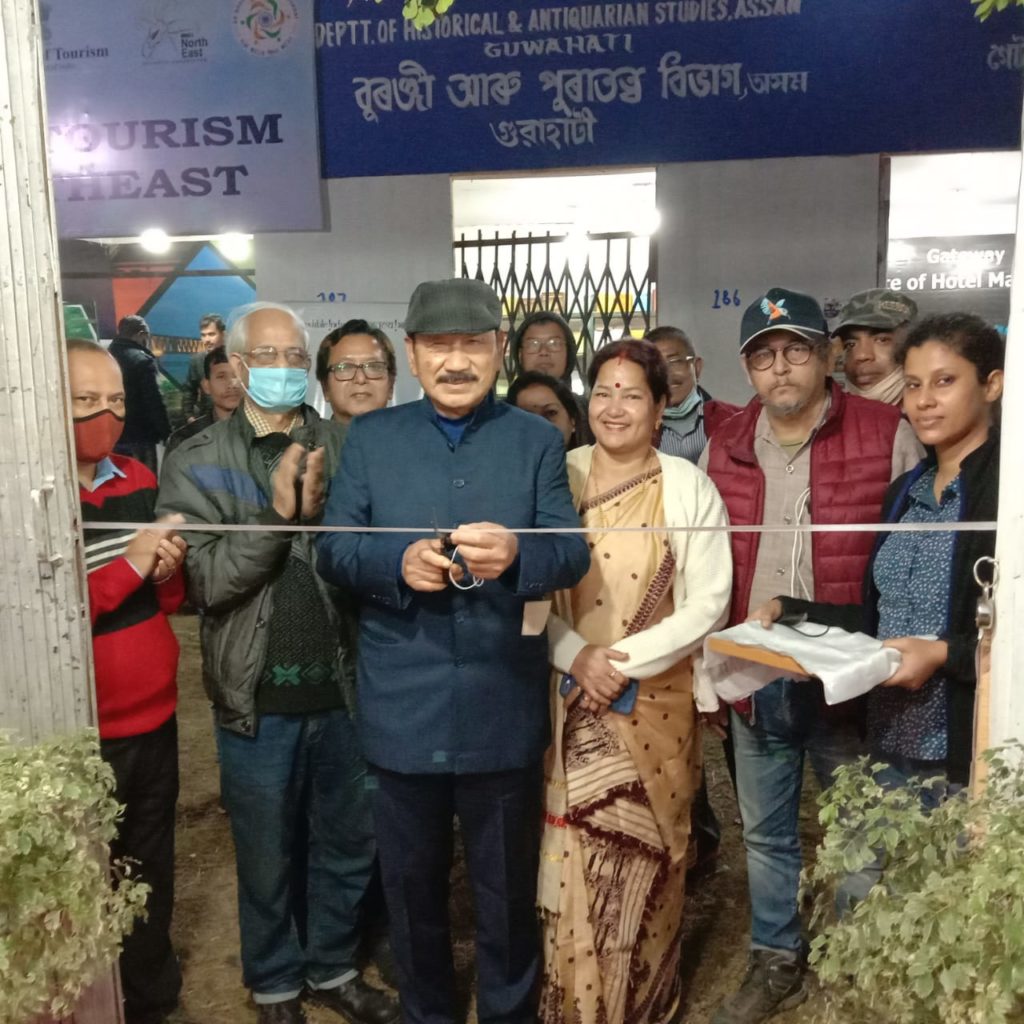 Guwahati, Assam: A Tibetan stall showcasing the essence of Tibetan culture and importance of Tibetan Freedom Movement has been installed at the 33rd Guwahati Book Fair in Assam organised by Publication Board Assam (Axom Prakashan Parishad), Government of Assam. The initiative and arrangements for the stall had been undertaken by Shri Soumyadeep Datta, Regional Convener for Assam & Meghalaya, Core Group for Tibetan Cause – India. The stall was inaugurated on 30th Dec. 2020 by Shri R. K. Khrimey, National Convener, Core Group for Tibetan Cause – India in the presence of other dignitaries.

The Tibetan stall has been planned to keep its significance in mind to the people of North-East India. It hosts a photo gallery depicting the Tibetan Freedom Movement along with the Tibetan culture, heritage and Tibet’s environment. The stall houses the available Assamese translation of books related to His Holiness the 14th Dalai Lama along with many other books related to Tibet. It also has a display of Tibetan arts and mementoes. Tibetan cultural programs are line up in the event which will engage people in a colourful cultural exchange. The various aspects of the rich Tibetan culture will be effectively disseminated in the event through the voice over and interactions in vernacular languages.

Guwahati Book Fair is one of the largest literary events in North-East India. It has become an integral part of Assamese culture, which unites the minds and hearts of people of this region. The event is scheduled from 30th December 2020 to 10th January 2021. 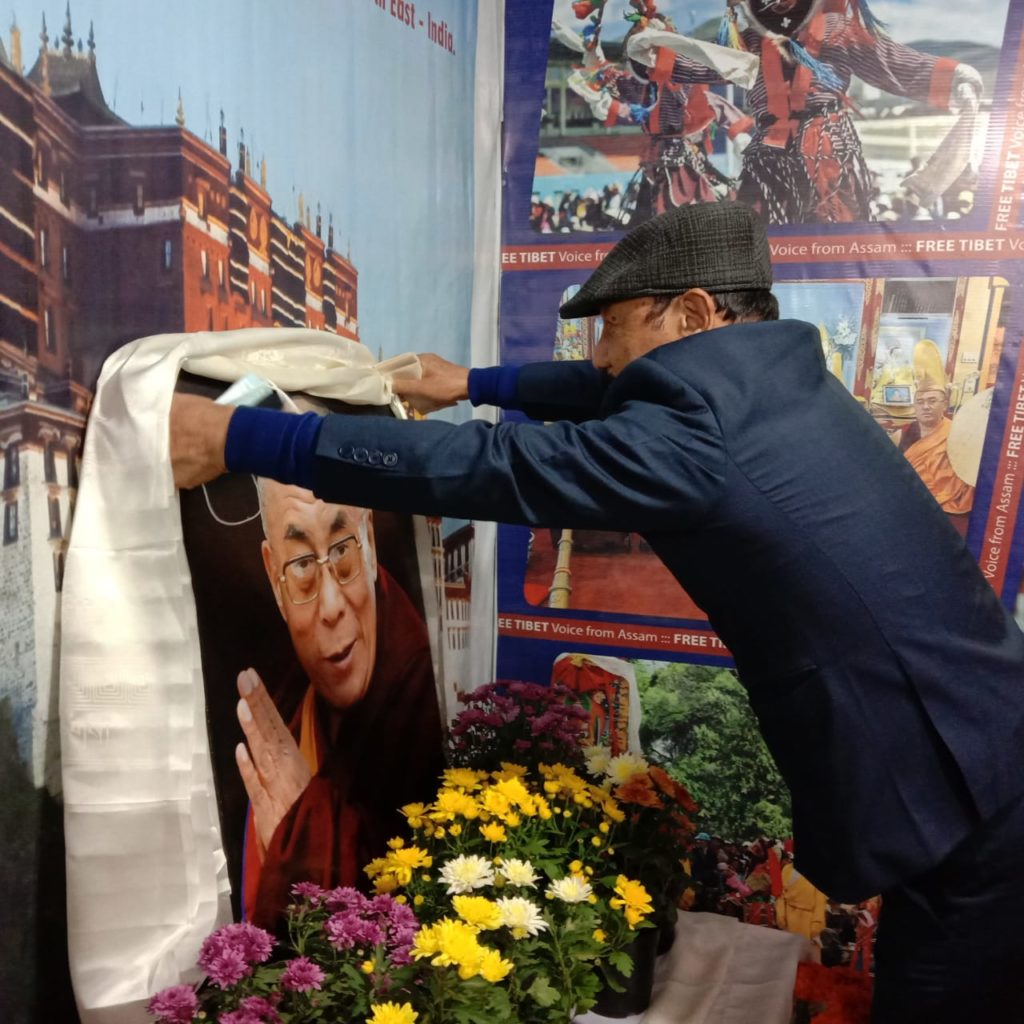 Shri R. K. Khrimey offering khatak to the portrait of His Holiness the 14th Dalai Lama. 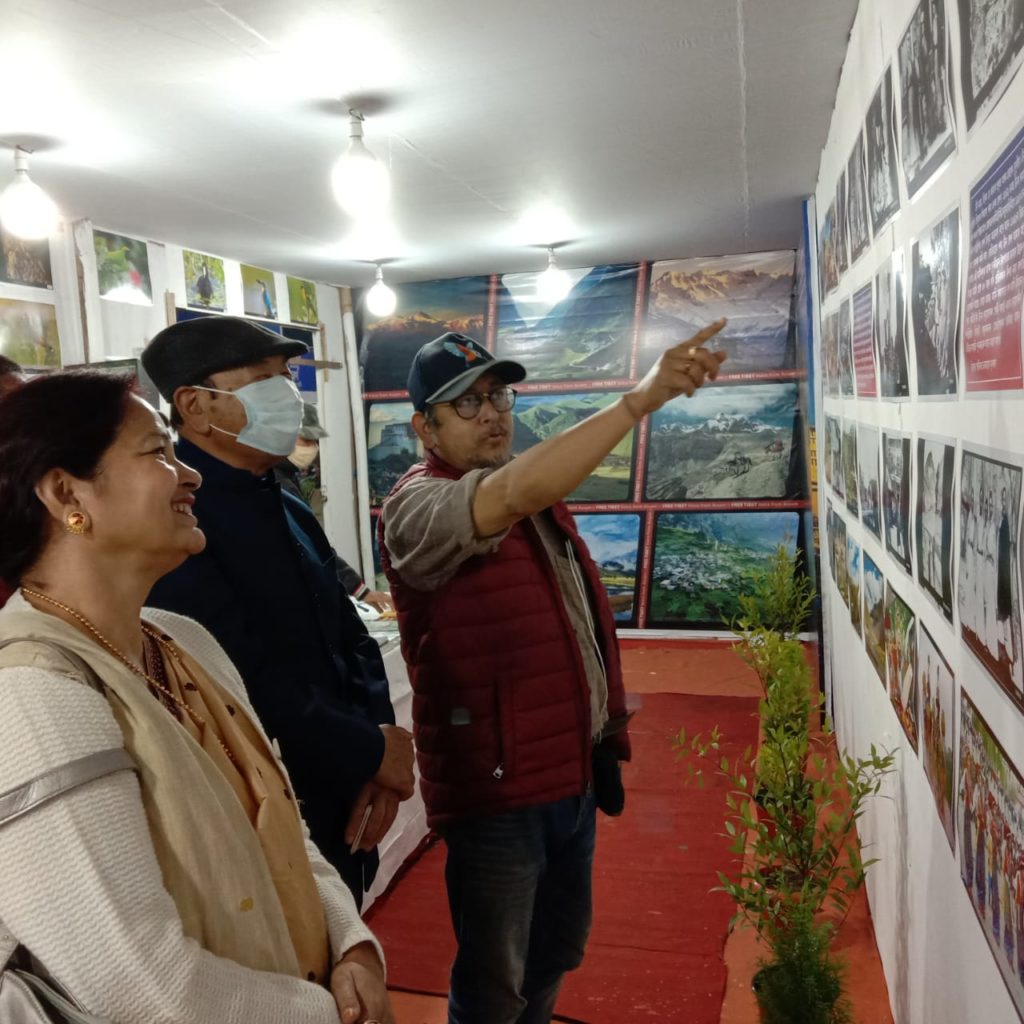 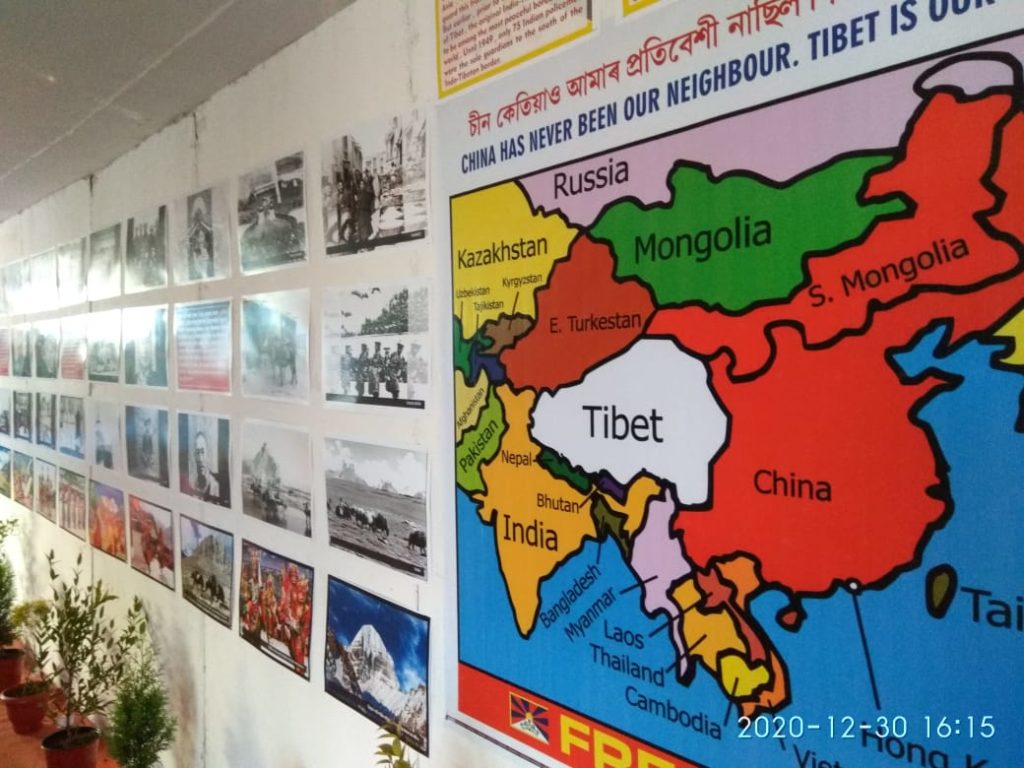 A large map showing Tibet installed at the stall. 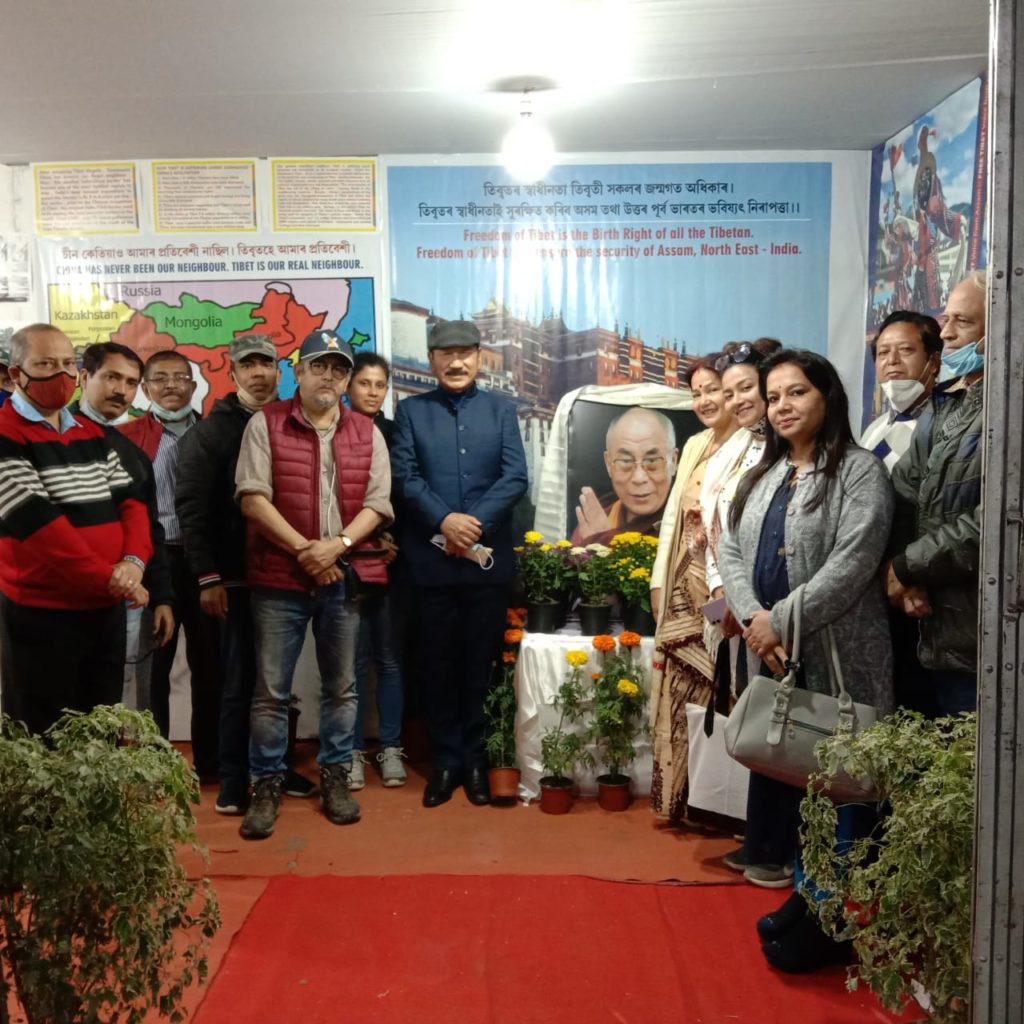 Shri R. K. Khrimey, Shri Soumyadeep Datta and other dignitaries inside the stall.