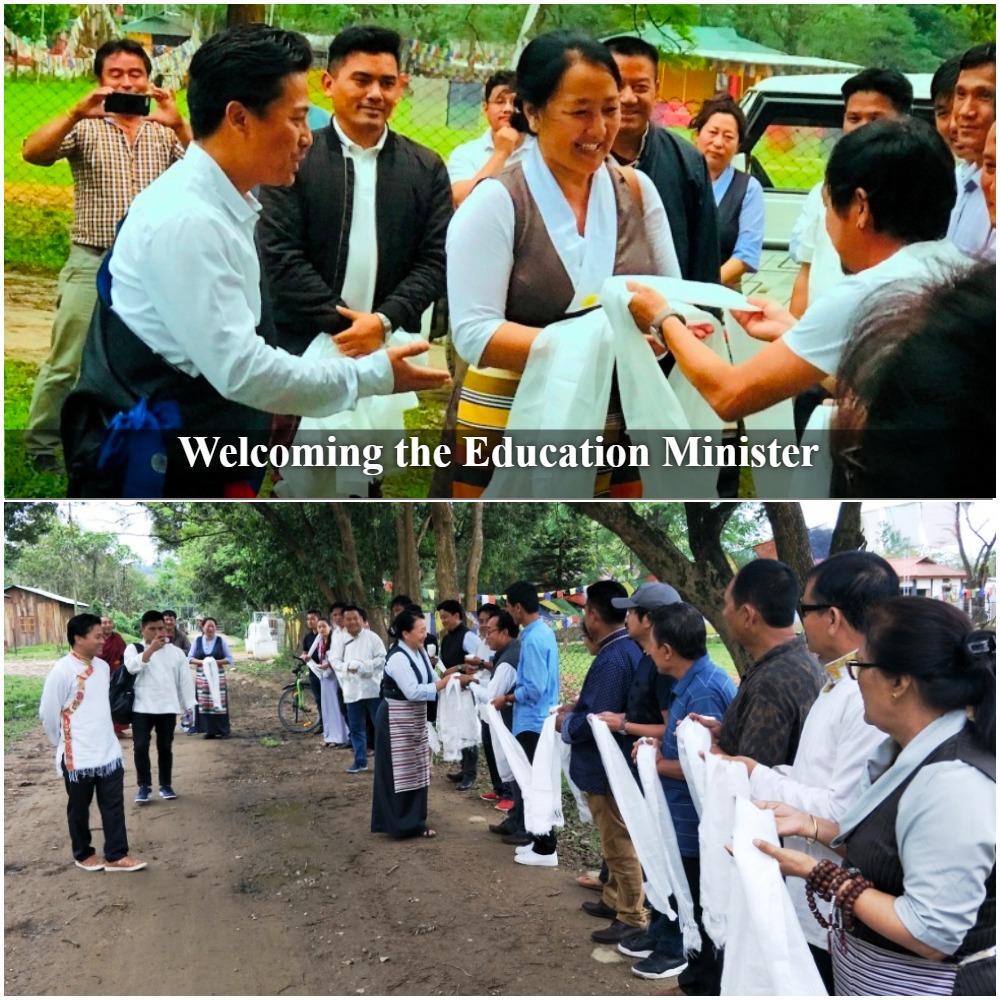 On 15 April, Kalon had paid a visit to Sambhota Middle school at 8:00 am as per schedule where she was welcomed by the staffs and students alike headed by the school band group. During the visit, all the classes and sections of the school were inspected before attending the programs in the school hall where headmistress had given school introductory speech and performances like dialectical debates, recitations of Tibetan poems, play in both English and Tibetan and cultural dance performances were exhibited by the students which were succeeded by the speech of Kalon to all the students and staffs who were gathered in school hall.

In her speech, she reminded all on how grateful His Holiness the Dalai Lama had been and how important it is to continue studying despite all the odds no matter what while having the chance in hand. And being a student, one must read as much book as possible. It will broaden the minds of the students and let them explore the world around them despite having so many benefits of reading. She also advised that one should take care of self by maintaining a balanced and healthy diet as well. Teachers were briefed separately where the meeting was centered on how to teach the students adequately and questions and answer session were done at the same time.

A visit to Tibetan Settlement Office, Monastery, Old People Home, Pre- Primary School, Creche Section, Mentseekhang, Tibetan Primary Health Centre and Cooperative society were done after the noon at 2:00 pm. At 3:15 pm, a meeting with the general public in the community hall was held as per the schedule. It was commenced with the lighting of the offering butter lamp and white scarf before the portrait of His Holiness the Dalai Lama. The Settlement Officer, Tenzin Chokden gave a brief introduction of the Education Kalon to the public which was followed by brief introductory speech of the settlement in his speech. And then the welcome speech was given by the Rinzin Dorjee, President of LTA.

Kalon addressed the public the importance of taking responsibilities towards children by the parents and to let their children complete their studies keeping in mind the paramount importance of the keeping good relationships with the teachers at the same time. She also reminded that it is important to follow the website of the Dept. of Education in order to keep updating with daily development particularly the announcement such as a scholarship. Kalon answered to the questions raised from the public followed by words of thanks from Tenzin Rangdol, Office Secretary.

A simple welcome dinner was hosted by the Settlement Office along with Co-operative Society, Mentseekhang and Tibetan Primary Health Centre including RTWA & RTYC and 5 camp leaders as well to which all the heads of the settlement had attended.

On 16 April 2019, Sherig Kalon left the settlement for Dhargyeling Tibetan settlement as per the official schedule. 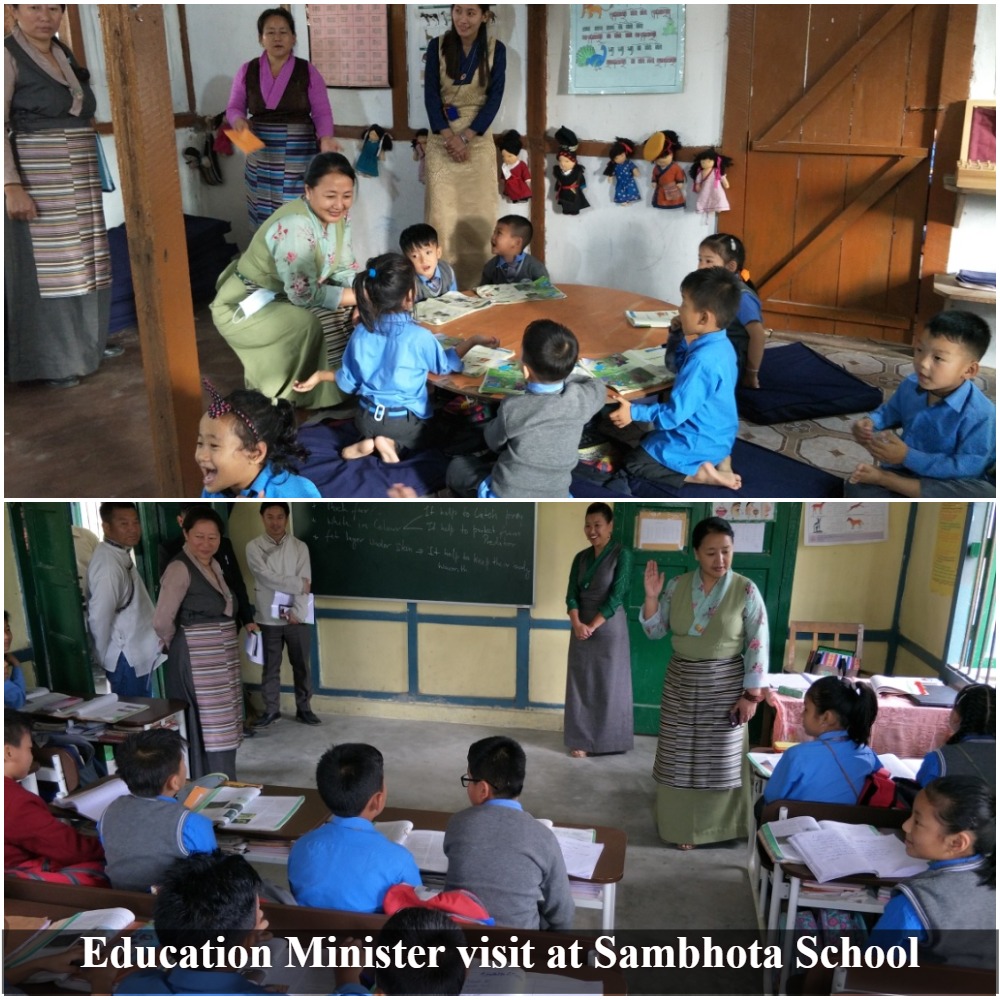 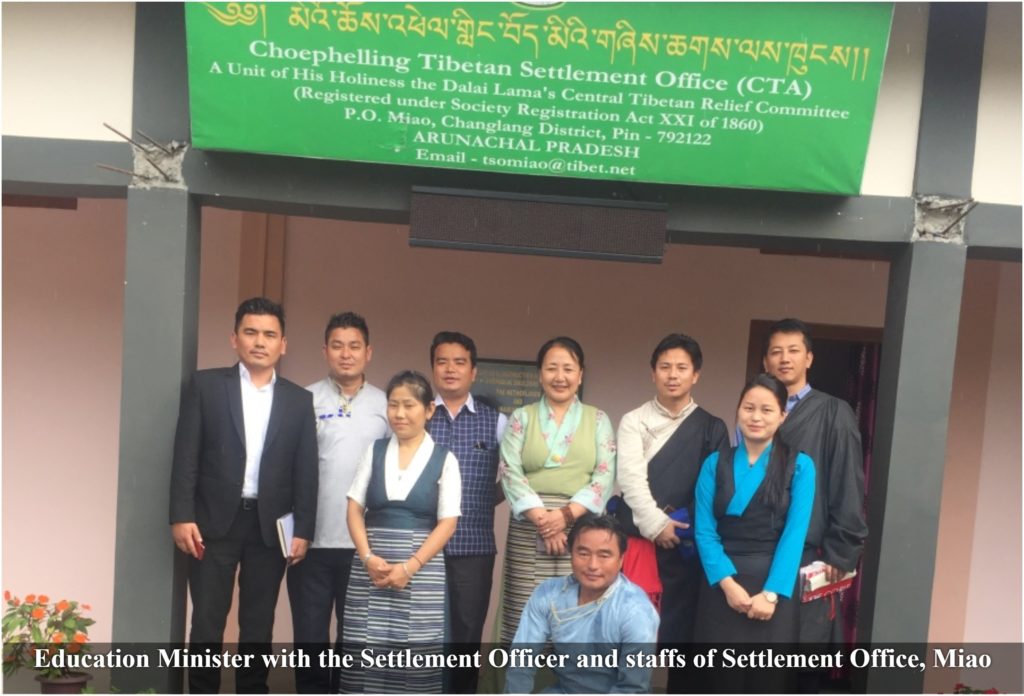 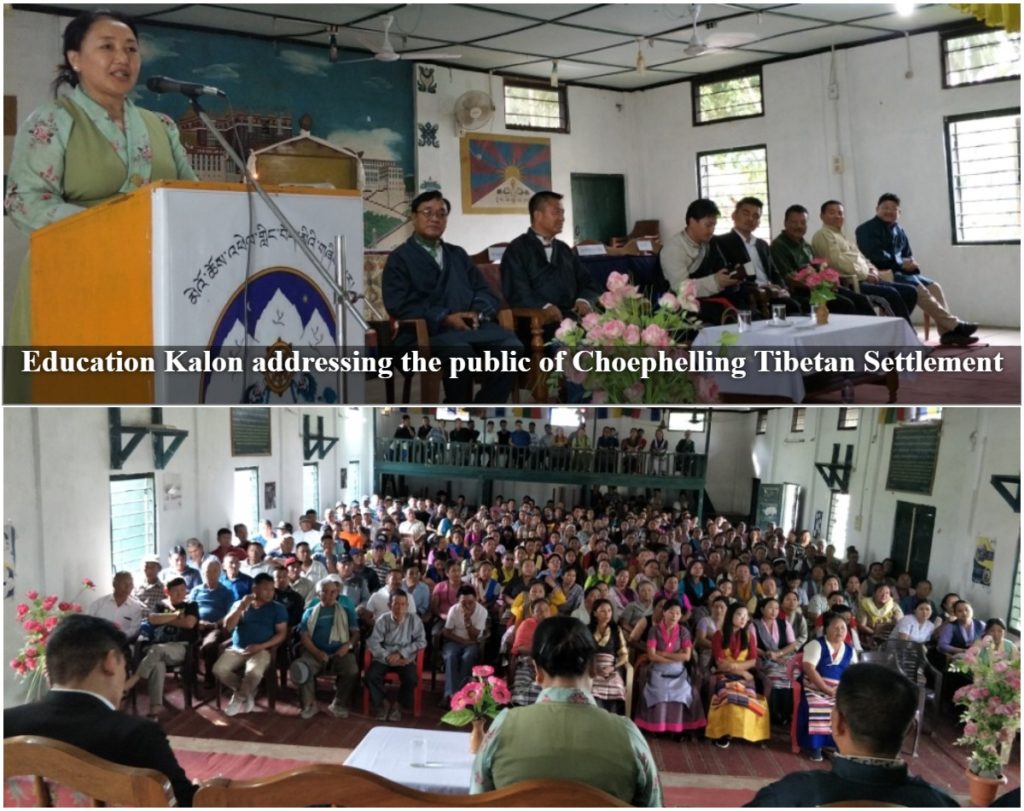