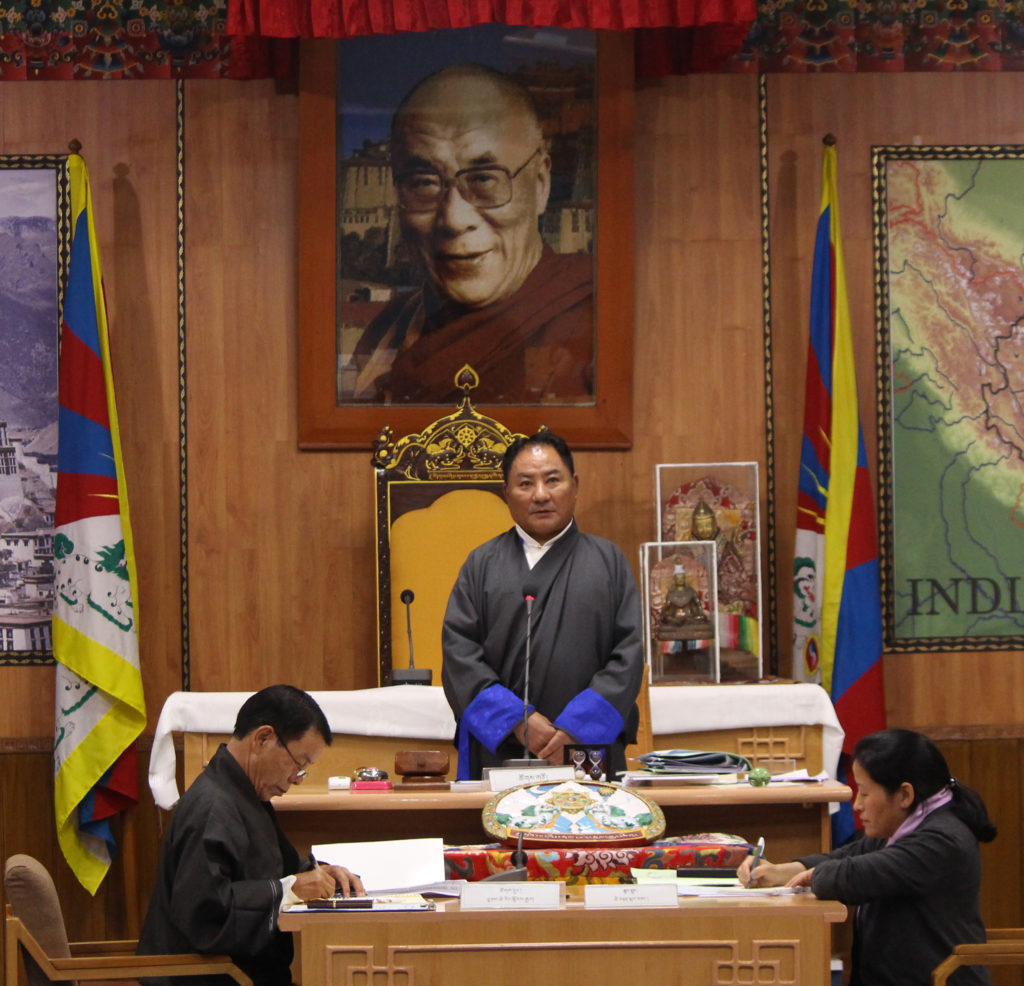 Dharamshala: Chaired by Speaker Pema Jungney, the 8th session of the 16th Tibetan Parliament concluded following 10 days of comprehensive deliberations and presentation on the annual work reports of the seven departments of the Central Tibetan Administration.

Thereafter, Health Kalon provided requisite answers and clarifications to the questions raised by the Parliamentarians.

Speaker also called for collective responsibility of Tibetans around the world to maintain harmony within community and to dispel emergence of any internal conflict. Meanwhile, Speaker appealed all Tibetans to renew their efforts – in their own capacities – to contribute towards the preservation and promotion of the rich Tibetan linguistic heritage, beginning at home within the family to schools, institutions and organisations. Furthermore, Speaker called for new and enhanced approach to aid the needs of those underprivileged and disabled.

Finally, Speaker expressed his appreciation and applauded the wholehearted participation of the parliamentarians in the discussions and thanked the Public Accounts Committee, concerned departments, and staff for their assiduous work. 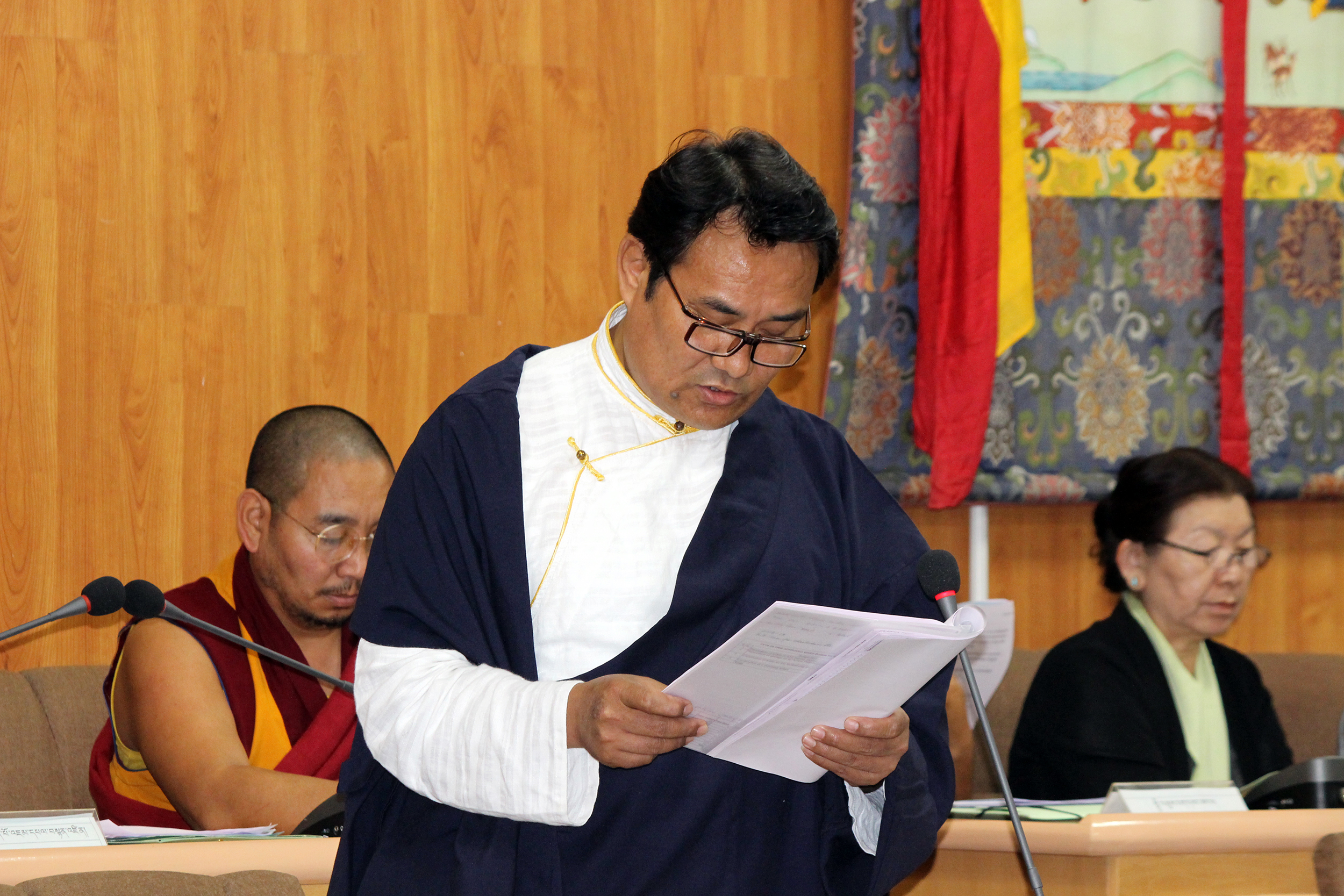 Health Kalon presenting the Précis  2018-2019 report of the Department of Health. Photo/Tenzin Paljor/TPIE 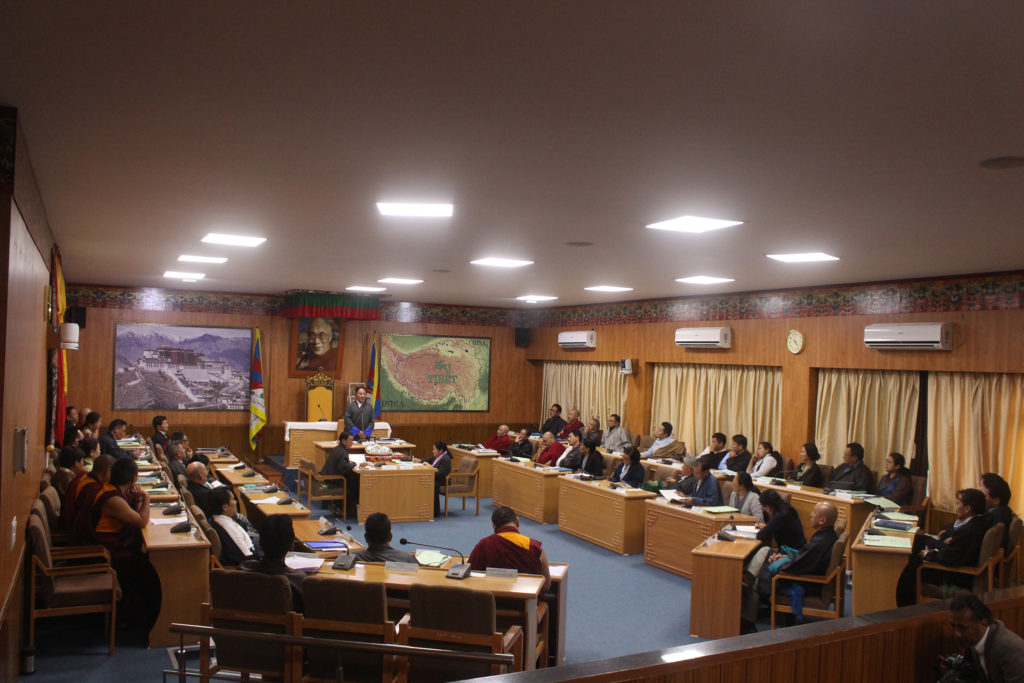 Final day of the 8th Session of the 16th Parliament in Exile. Photo/Tenzin Paljor/TPIE