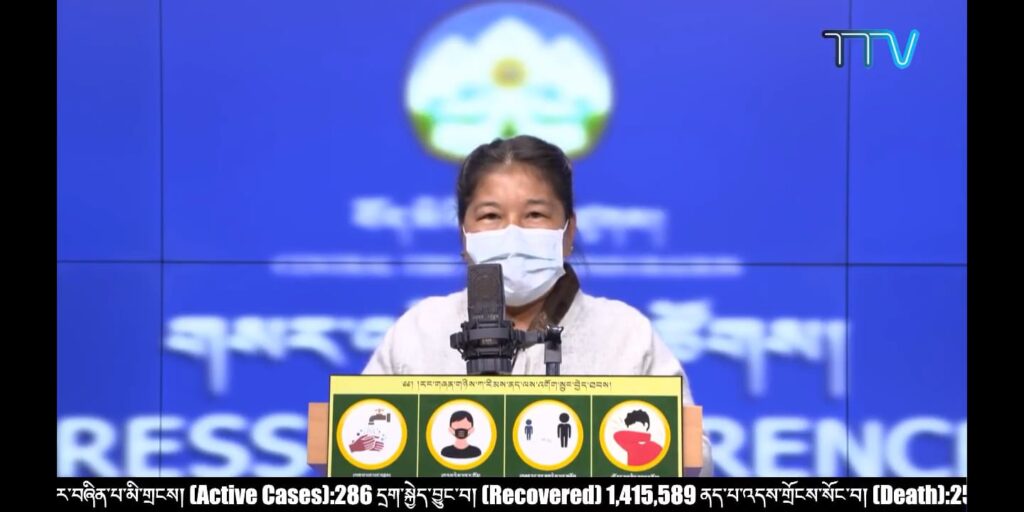 Dharamshala: Addressing the 88th Central Taskforce briefing on covid 19, Tenzin Kunsang, Deputy Secretary of the Department of Health, informed about the new virus strain labelled Omicron, which is reportedly causing concern worldwide. However, studies on the new variant by the scientist are underway Deputy Secretary urged everyone to be cautious. Moreover, she reiterated the significance of wearing a mask, sanitization and social distancing.

Updating on the past week’s quarantine status, sMenpa Tsering Tsamchoe updated that 32 Tibetans are in-home quarantine while 89 are at the institutional quarantine which brings the total number of Tibetans to quarantine at 121.

Meanwhile, 39 Tibetans were tested positive for covid, of which 27 were Male and 12 Female. The oldest among them was 72 years old, and the youngest was three years old. The total number of death reported was 3. The total number of covid cases reported from Tibetan settlements in India and Nepal is 6,935, of which 6,714 have recovered, and 162 have died. At present, there are 59 active cases.

Since the emergence of covid, Men-Tsee-Khang in collaboration with the Health Department have distributed Sorig Immune boosters to over 52,126 individuals, of which 19,098 units were distributed to those quarantined and 18,233 units to children below the age of 17. In addition, the Tibetan Medical and Astro Institute have so far given free treatment services to 7,258 covid patients. 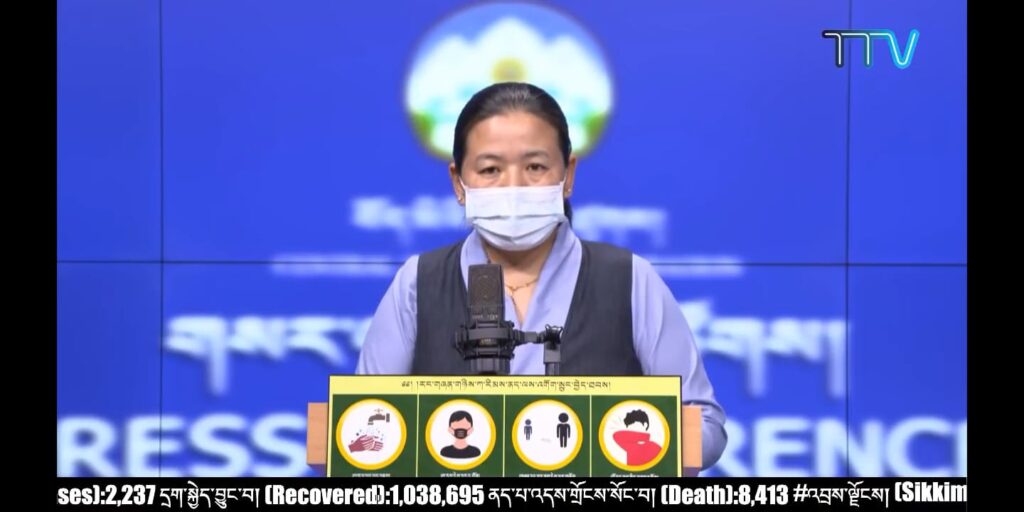 Additionally, sMenpa Tsamchoe informed that preparation for vaccinating children below the age of 18 is going to begin soon in India. The Central task force held meetings with the heads of Tibetan schools, nurses, and religious institutions to map out a plan for vaccinating Tibetan students below 18.

Recently, World’s Aids Day was observed on December 1st, on which sMenpa Tsamchoe stated that Aids is transmitted through blood. If HIV infected individual is not treated for long, then the virus attacks the immune system, ultimately leading to AIDs. There is no effective cure, but antiviral medicine works by stopping the virus from replicating in the body and allowing the immune system to repair itself and prevent further damage. She advised including Sorig immune booster in the medication. So far, 37 million people have been infected with HIV world around. Currently, there are 37 million HIV infected individuals in the world today. Hence it is essential to bring awareness and shed light on this topic.

Dr Tenzin Namdol stated that the new Omicron variant had been classified as a variant of concern by the World Health Organization. However, not much is known about the new variant. Hence, she urged everyone to take the necessary precautions. Along with that, she explained the latest travel guidelines directed by the government of India. As per the directives, travellers are mandated to carry negative RTPCR reports within 72 hrs of departure. Twelve countries have been classified as countries at risk in the guidelines. Travellers coming from these countries are mandated to take two RTPCR tests, one at the arrival point and the second test after eight days from the date of arrival. Fourteen days of home quarantine is also mandated. 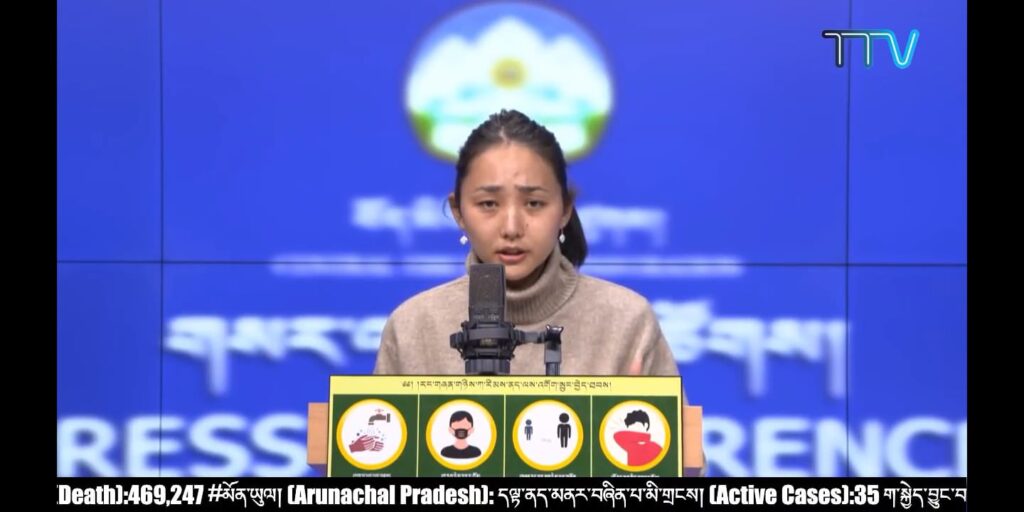