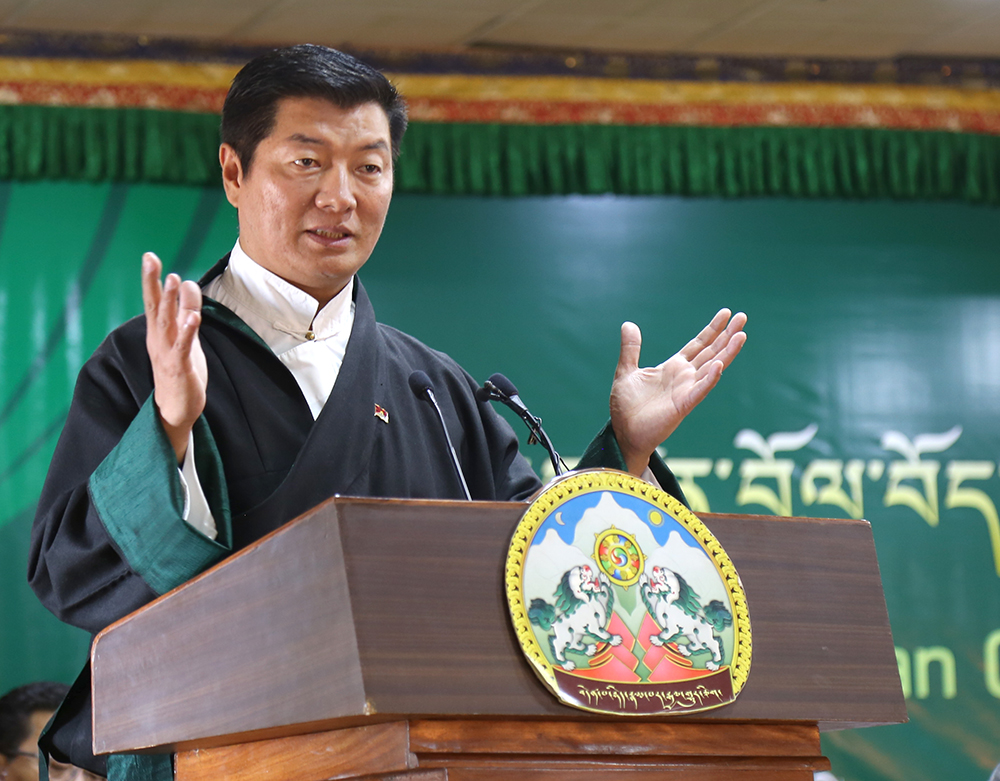 Dharamshala: The seventh Tibetan General Conference on Education began today at the T-building, Central Tibetan Secretariat in Dharamshala. 242 participants comprising of principals, directors, teachers, and counsellors from 76 Tibetan schools in Nepal and India, are attending the 3-day conference.

The general conference on education is the largest convention of teachers and school administrators on the exile Tibetan education policy and is held once every five years. The agenda for this year’s conference include advancing the implementation of Basic Education Policy for Tibetans in exile with the inclusion of secular ethics, supporting the professional growth of school heads and enhancing their skills, and to develop new approaches to enhance recognition for vocational education.

The chief guests at the inaugural ceremony of the conference were President Dr Lobsang Sangay, Ven Acharya Yeshi Phuntsok, Deputy Speaker of the Tibetan Parliament and Kargyu Dhondup, the Chief Justice Commissioner. Other guests include members of the Kashag, Tibetan parliamentarians, Secretaries, officials of the education department and the heads of various autonomous bodies of the Central Tibetan Administration.

He also reiterated that education is the only way to defend our struggle and we must put our effort on education to have a successful future.

Dr Sangay reaffirmed the Kashag’s prioritisation of education and academic excellence as one of the most important components of their policies and vision of His Holiness the Dalai Lama.

He emphasised the significance of offering life long ceremony to His Holiness the Dalai Lama on 27 February. That it is a blessing for the teachers to be able to offer a long life offering ceremony.

He further elaborated the current situation in Tibet that of Chinese policy implementation to eliminate the Tibetan language.

Citing the example of Jewish people excelling in education and achieving Nobel prizes was due to prioritising the importance of education.

He affirmed that Kashag will facilitate the need for improvement. In the end, he reiterated on five fifty vision that we must work forward rather relying solely on His Holiness the Dalai Lama as he has done tremendous for last more than 70 years.

Deputy speaker, addressing the gathering, reminded about the huge contribution of former and late Indian Education Minister’s contribution towards Tibetan education. He further enlightened the current dire situation inside Tibet and thinks and discuss with having a vision.

He praised Education Department for their hard work to complete most of the resolution from sixth general conference and urge to complete and to fulfill those which are yet to be done.

Education Secretary Karma Singye gave introductory remarks by reading out resolution passed during sixth general conference and apprised about the completion of the resolution. He then informs further about the future plan of the Department of Education in years to come.

Additional Secretary Jigme Namgyal gave a vote of thanks. 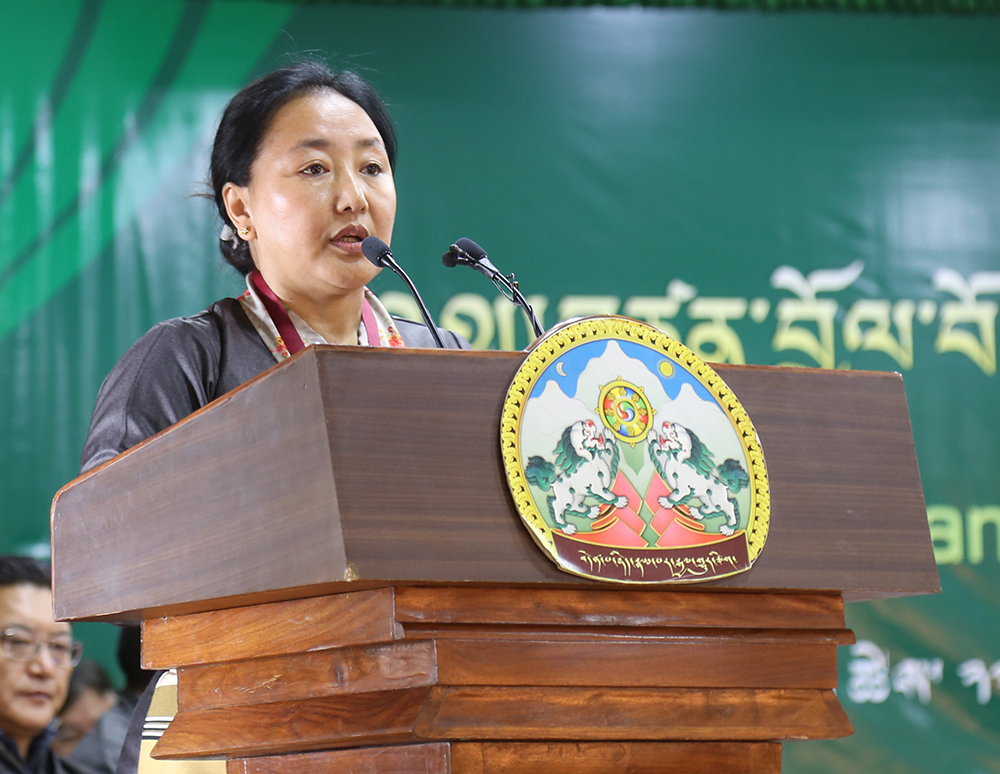 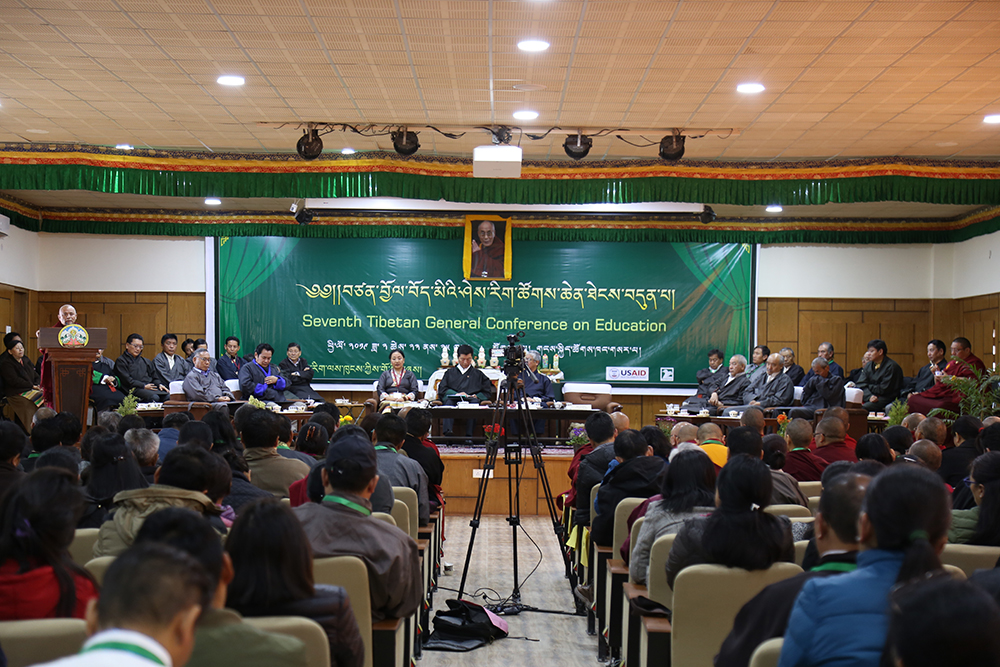 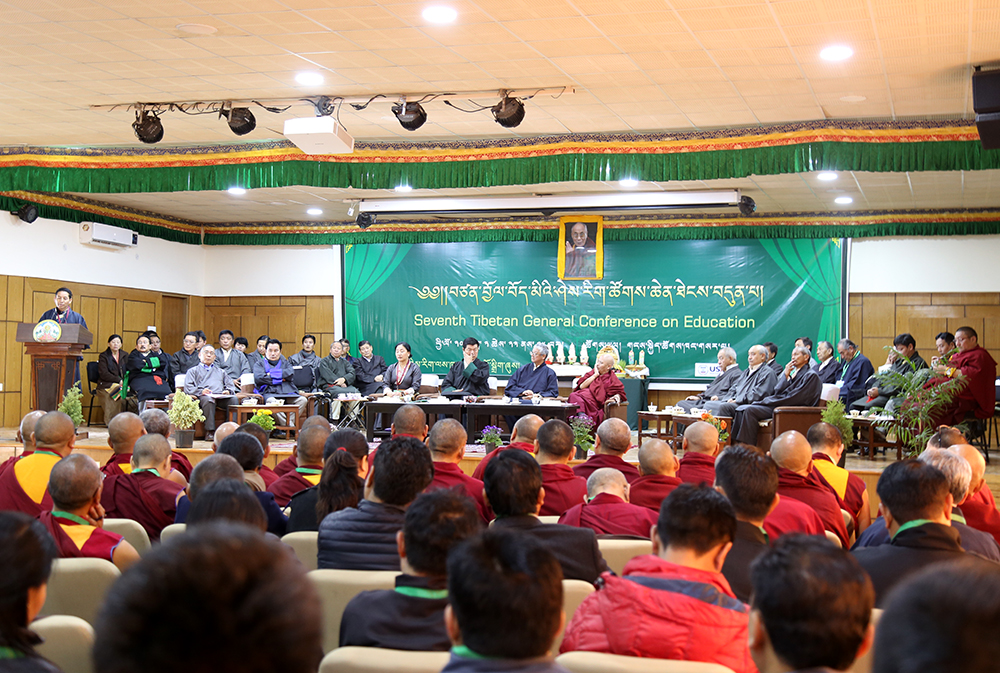 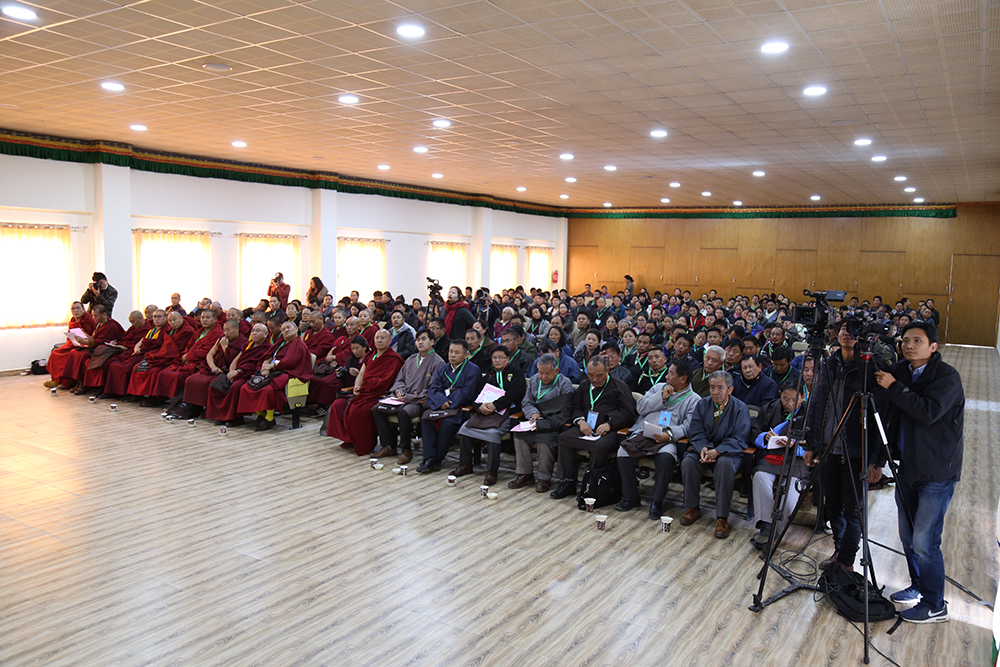 Participants comprising of principals, directors, teachers, and counsellors from 76 Tibetan schools in Nepal and India at the seventh Tibetan General Conference on Education. Photo/Tenzin Phende/CTA