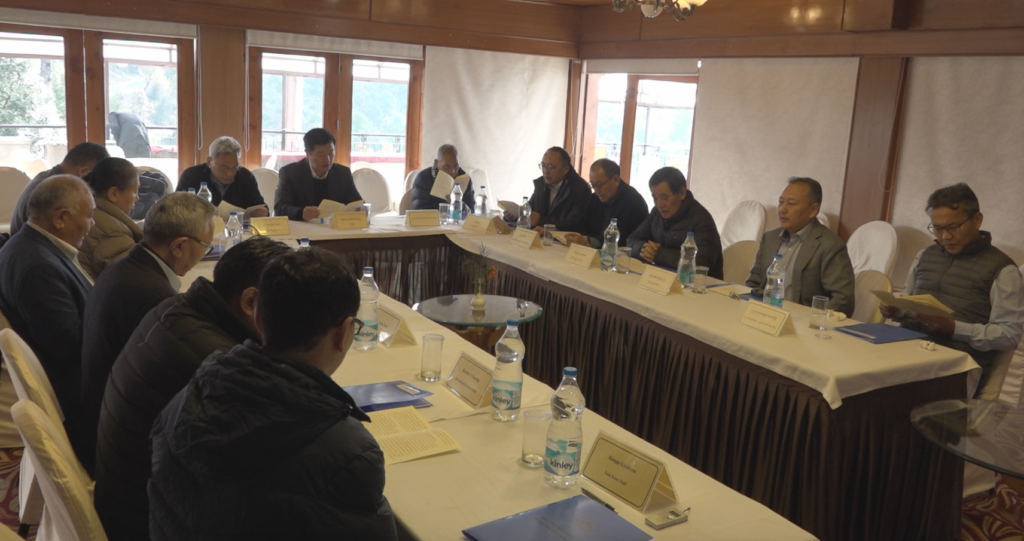 Dharamshala: The 32nd session of the Tibetan task force on negotiations began today at Dharamshala, the headquarters of the Central Tibetan Administration.

President Dr Lobsang Sangay is presiding over the meeting of Task Force on Negotiations over the two days.

The Task Force will hold an in-depth discussion on the situation inside Tibet, the perceptible shifts in the global political landscape and the overall prospects for the resumption of dialogue between Dharamshala and Beijing to resolve the protracted issue of Tibet. 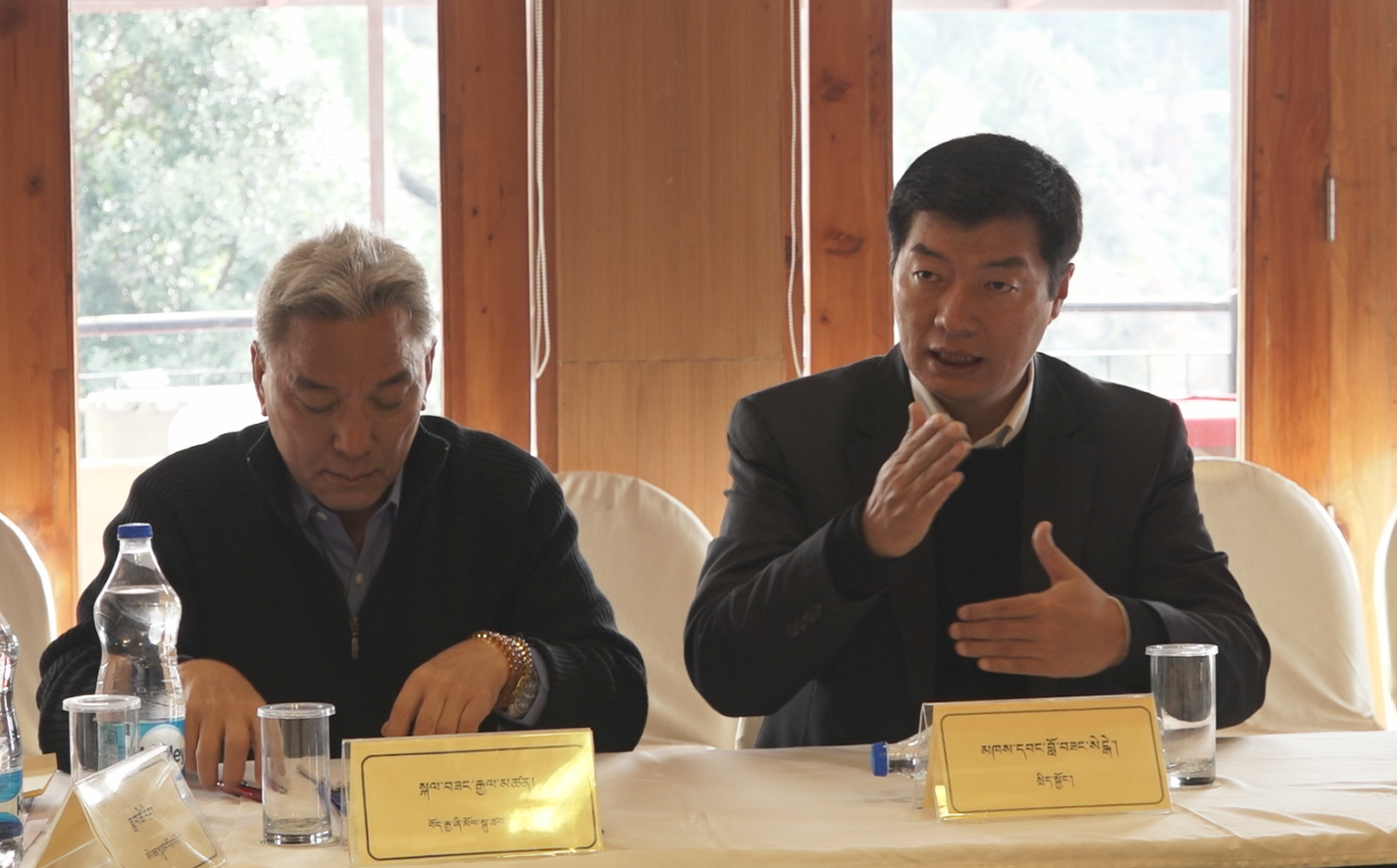 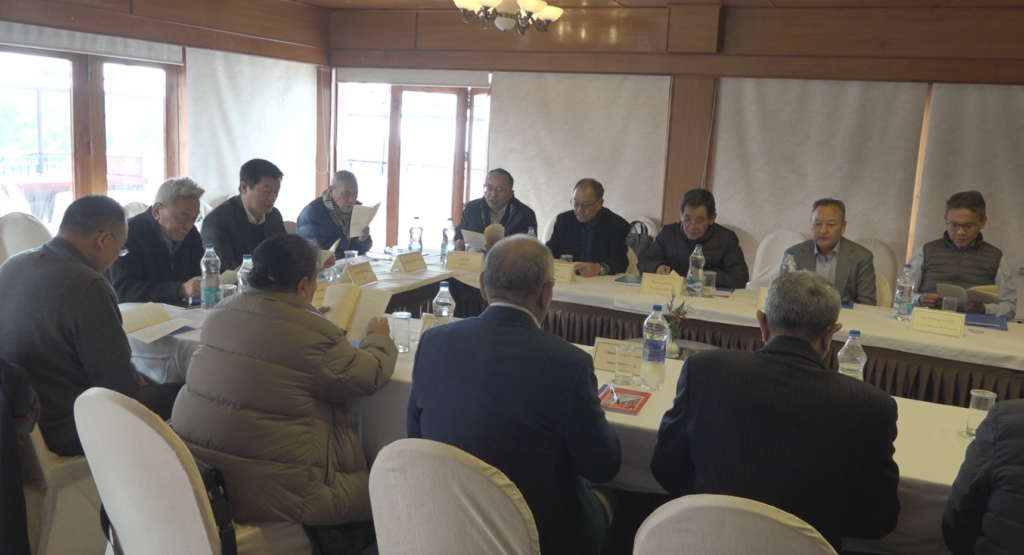