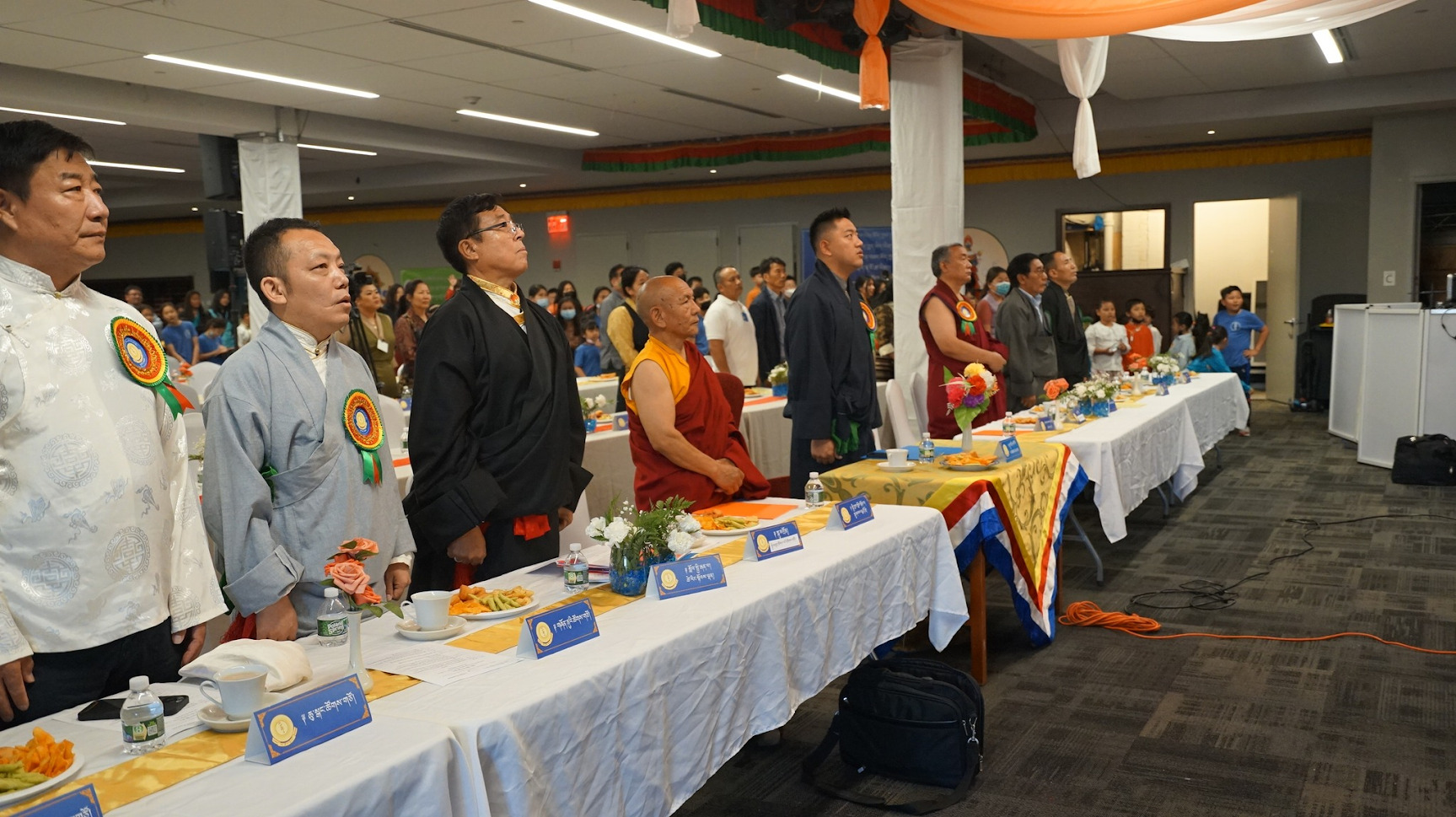 The Chinese Liaison Officer Tsultrim Gyatso attended the founding anniversary of weekend school on behalf of the Office of Tibet’s Representative, who is escorting Sikyong Penpa Tsering on the latter’s ongoing engagements.

He stated “Tibetan alphabet was derived from the Indian scripts during the reign of Songsten Gampo and was flourished under the rule of Trisong Detsen”. He continued “the latter commenced the translation of Nalanda traditions’ pure lineage into Tibetan, pervading all over Tibet and ultimately ingraining firmly with the identity of Tibetan”. Hence, he urged elders to teach and youngers to learn Tibetan in order to preserve identity given the ongoing Beijing’s threatening policies inside Tibet and the lack of practicable environment in Diasporic communities to study the Tibetan language.

Furthermore, Chinese Liaison Officer Tsultrim Gyatso launched the magazine published by students to commemorate 25th founding anniversary along with touring the displayed exhibition of the school. He also presented an appreciation award to the Principal of the weekend school Pema Dorjee.

Losel Ketsel Ling Tibetan Weekend Language Class was established in 1996 with only seven students enrolled. Over the years, the school’s enrolment increased and currently, 450 students attend the weekend school on a regular basis to learn Tibetan language and culture. 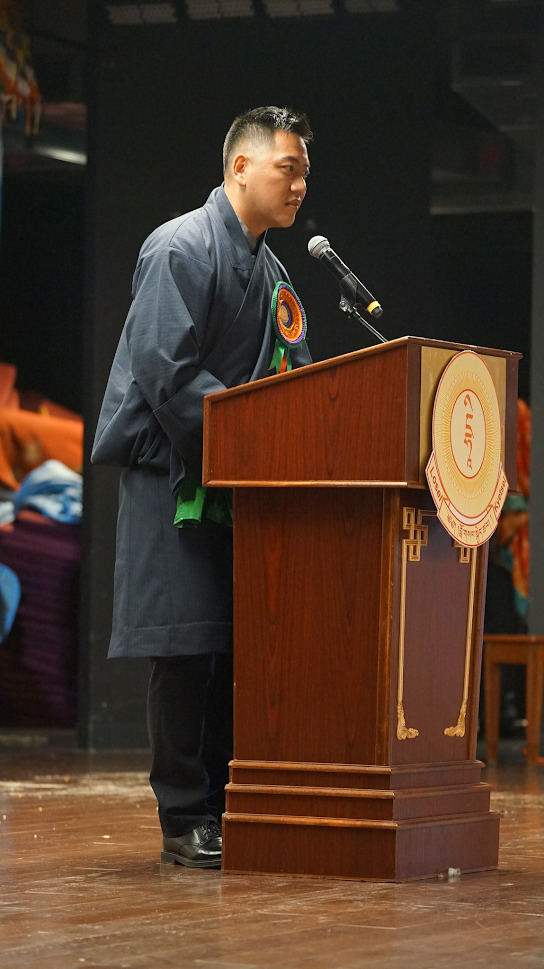 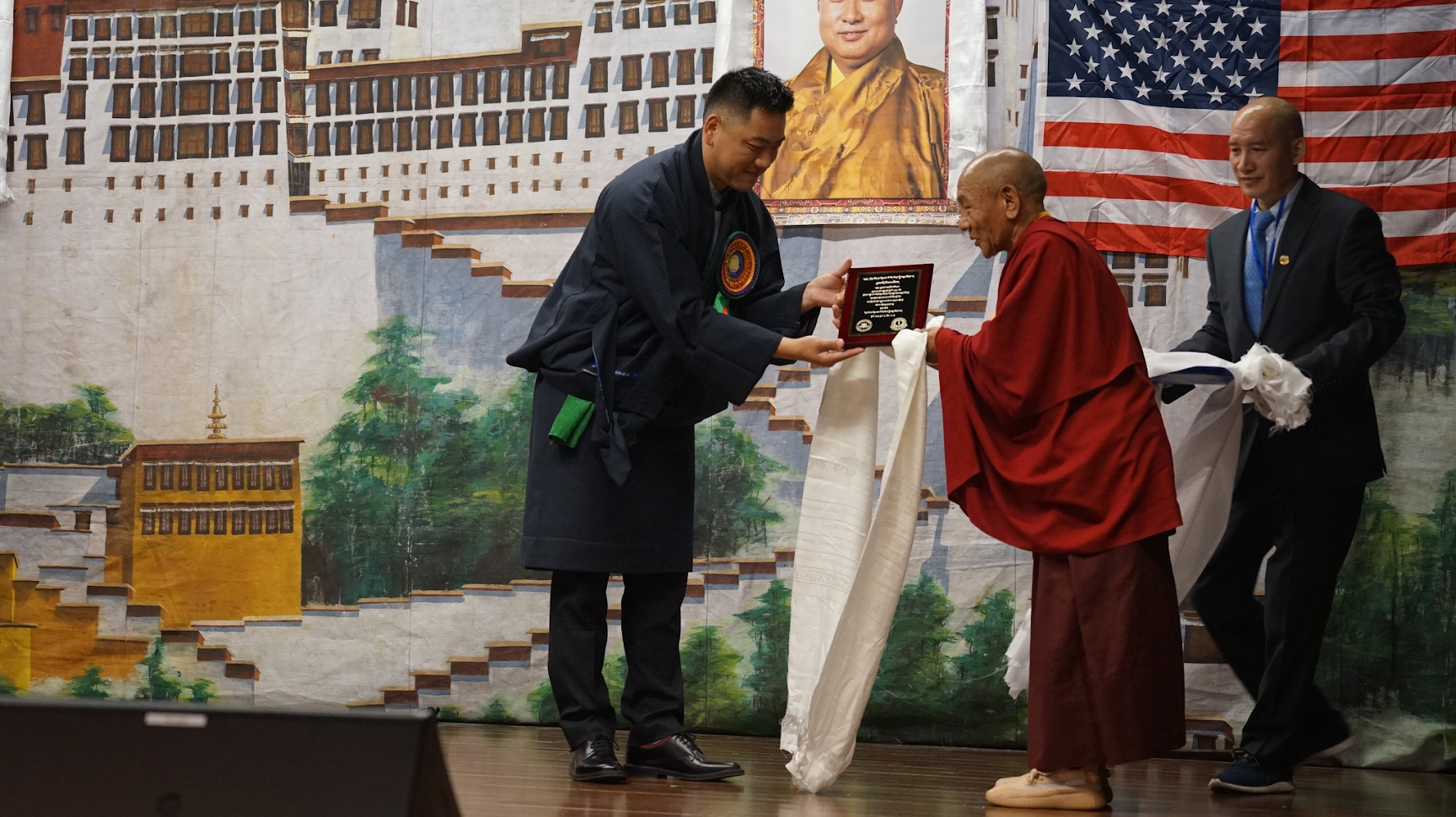 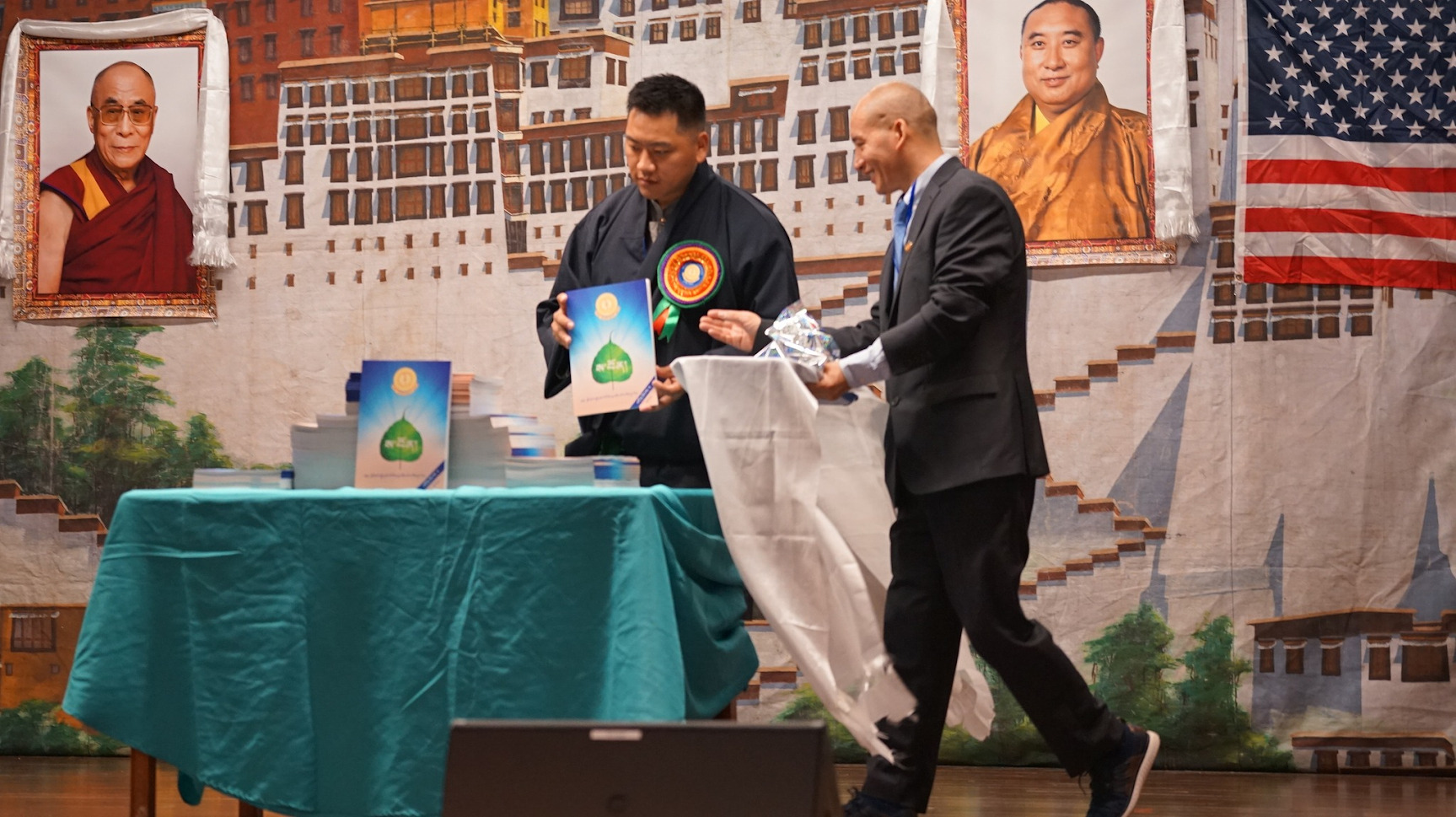 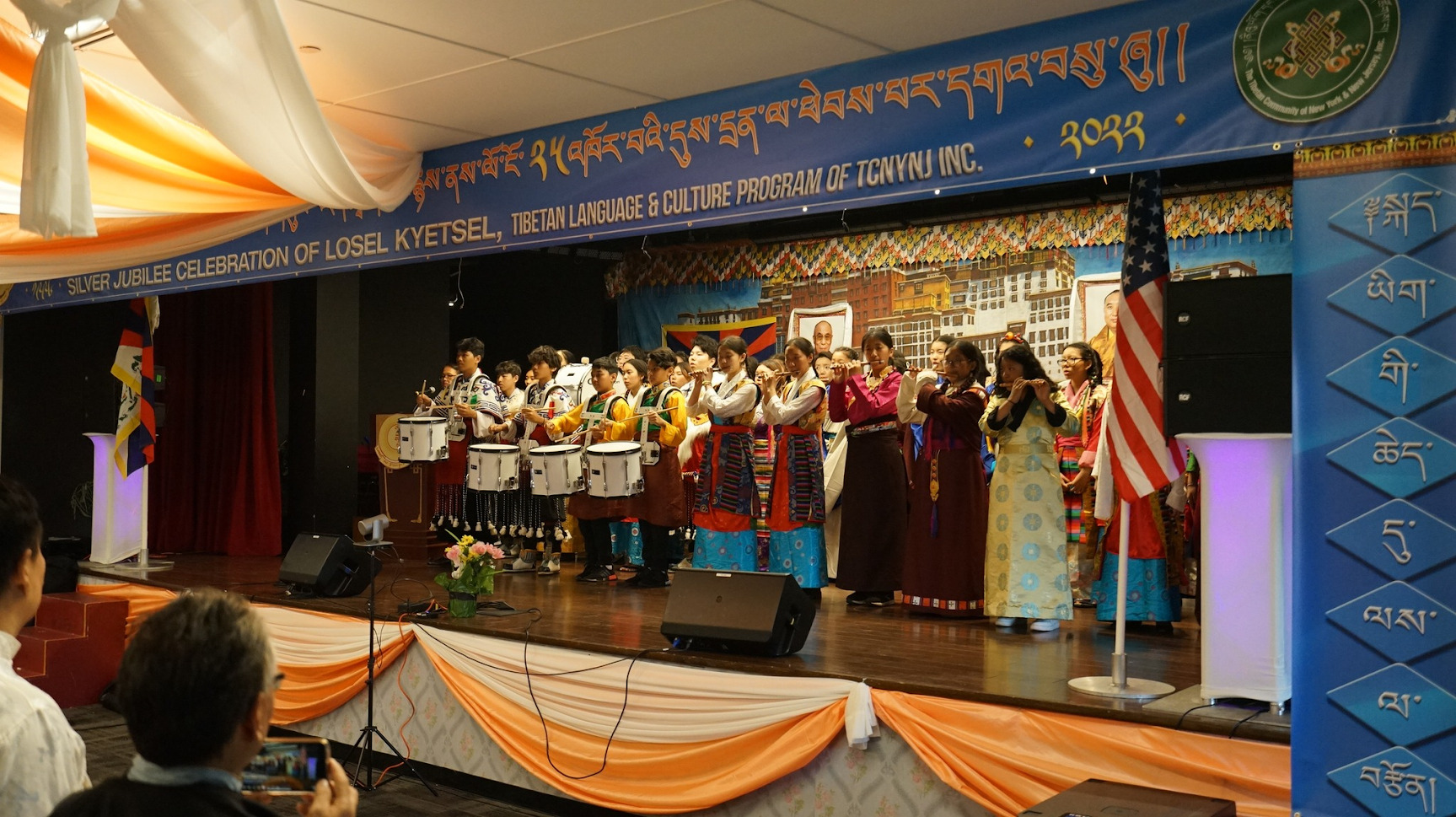 Students of the weekend school during the singing of national anthem