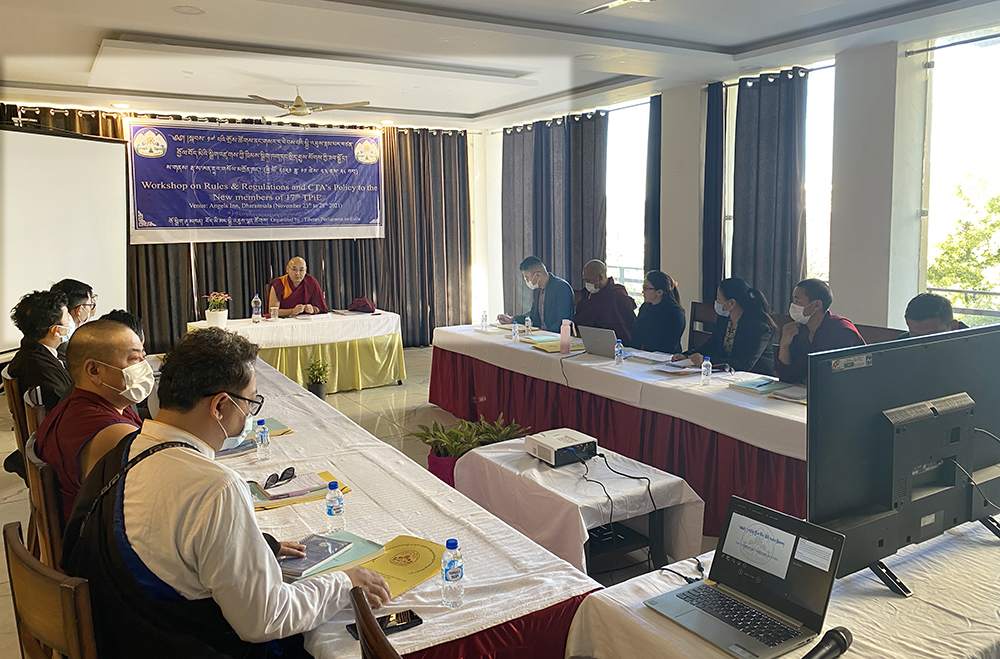 Speaker Khenpo Sonam Tenphel explaining the programs at the workshop

Dharamshala: A five-day workshop on Rules & Regulations and CTA’s Policy to the new Parliamentarians of the 17th Tibetan Parliament-in-Exile began today here in Dharamshala.

Speaker Khenpo Sonam Tenphel explained the programs of the five-day workshop and said, “In order to provide recommendations to ensure administration’s accountability and transparency on its undertakings, the MPs must have a thorough knowledge of the rules and regulations of the CTA” while speaking on the significance of the workshop.  Aside from upgrading their knowledge on CTA’s rules & regulations and Policy, the Speaker solicited unity and collective effort of the MPs in resolving the Tibetan issue. 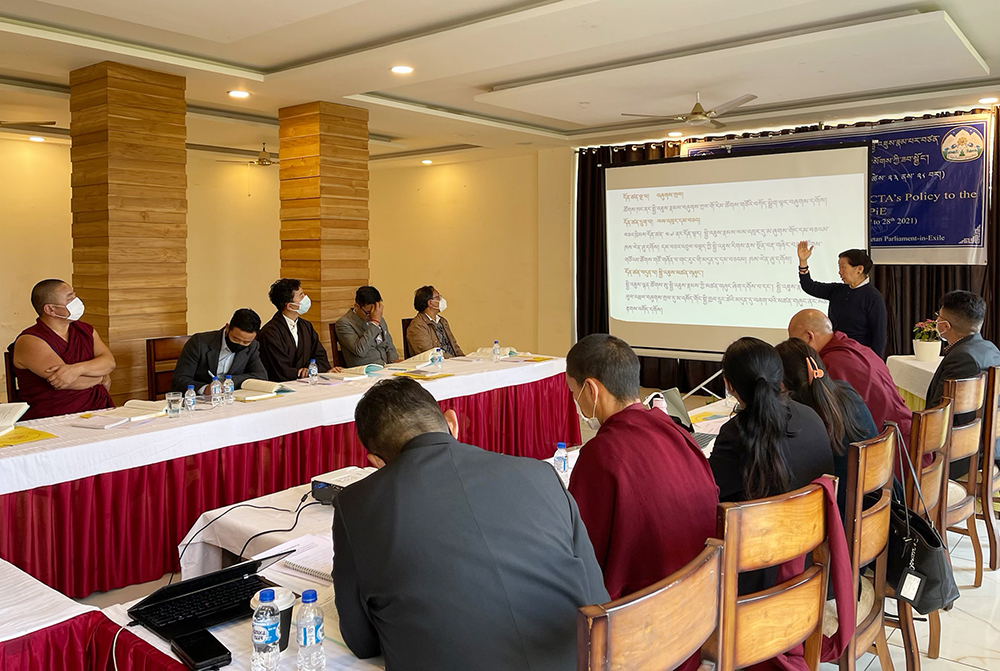 The Speaker informed the forthcoming Parliamentary programs, especially political projects to the new MPs and then elucidated the Charter of Tibetans in exile in the morning session.

The workshop continued with Deputy Speaker Dolma Tsering Teykhang imparting the ‘Rules and regulation of Parliamentary Procedure and conduct of the business of Tibetan Parliament-in-Exile’ to the new MPs to make them have a better understanding of the Parliamentary proceedings.

In tomorrow’s session, the new MPs will be educated on the Middle Way Policy and Sino-Tibetan dialogue by Sikyong Penpa Tsering of the Central Tibetan Administration, followed by the introduction of CTA’s Department of Finance (DoF), rules & regulations of budget, and budget proposal by DoF’s Interim Secretary Tenzin Legdup. 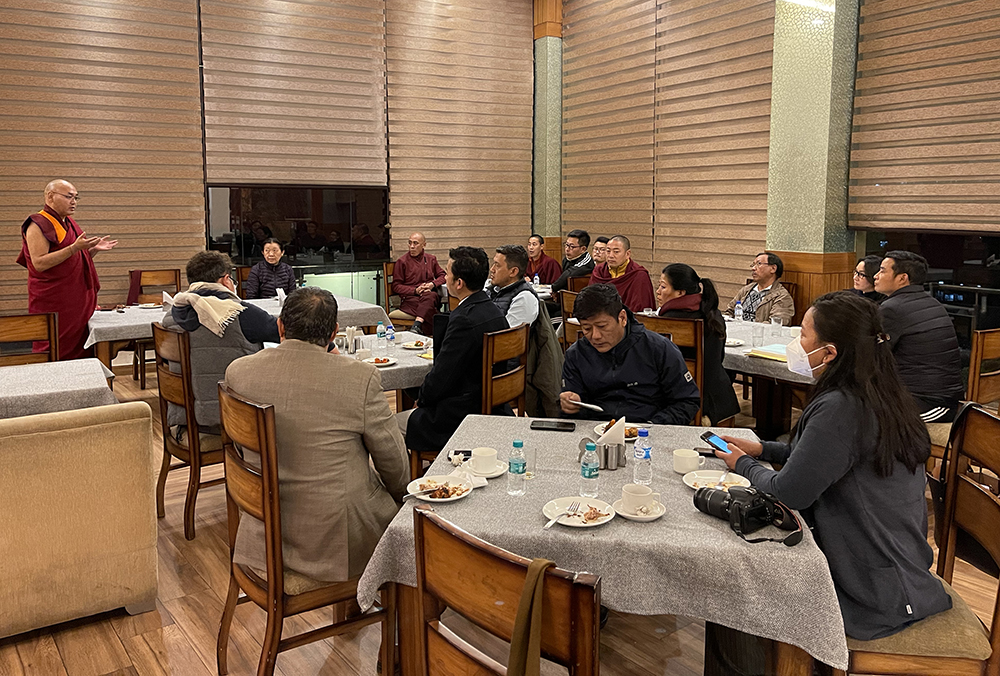 Speaker Khenpo Sonam Tenphel interacting with the attendees at the workshop

Finally, on the fifth day, the undertakings of the Tibetan Election Commission, Public Service Commission, and Audit General will be introduced to the Parliamentarians. They will be also educated on connecting with the Tibetan diaspora and on the privileges of the Members of Tibetan Parliaments on the final day of the workshop. 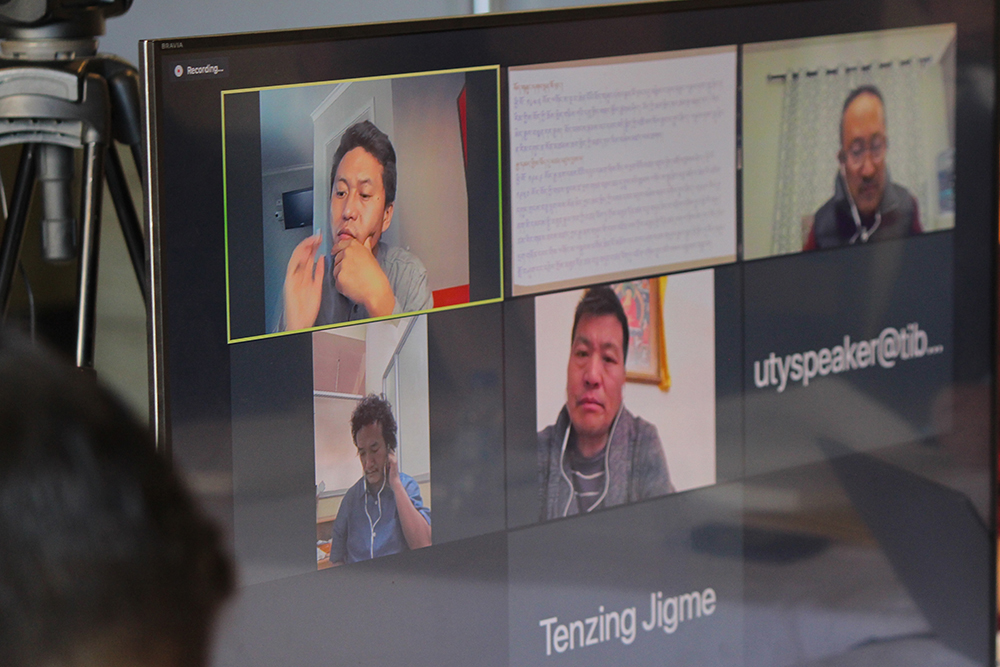 Some parliamentarians virtually attending the workshop 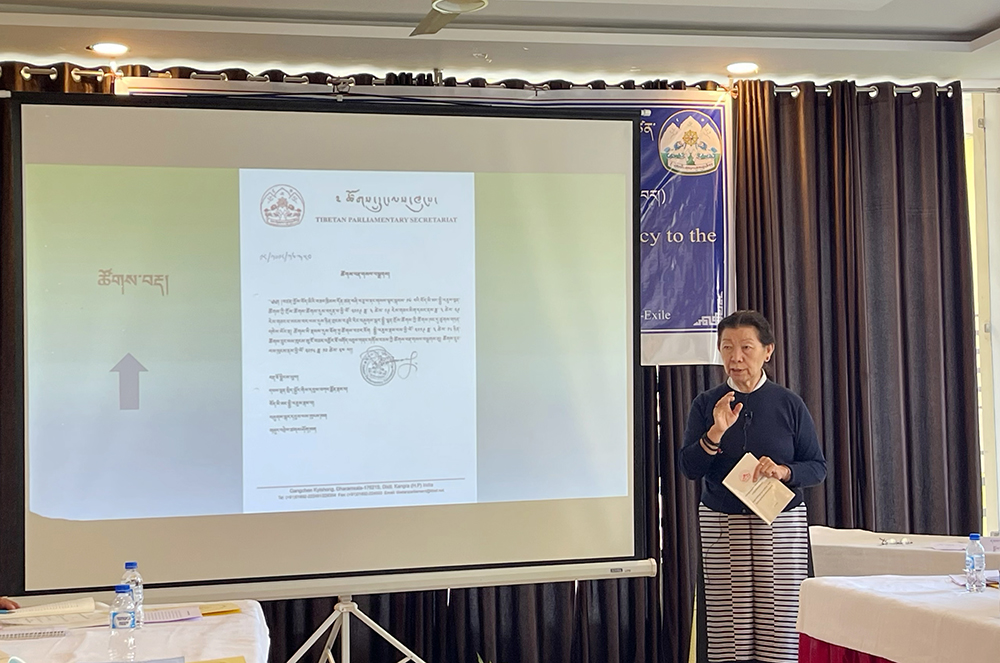