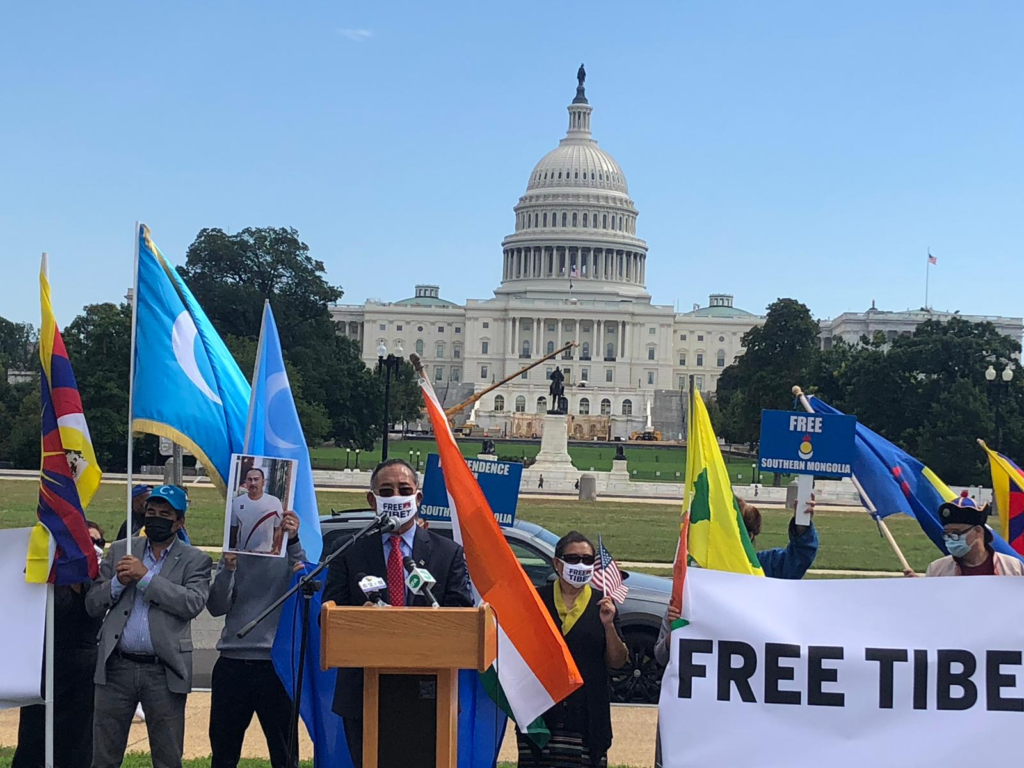 Washington DC: Representative Ngodup Tsering, Office of Tibet-DC and many other leaders gathered at the Capitol Reflecting Pool in Washington DC for the event, “Global Day of Action: Resist China” on 1 October. #ResistChina is a global campaign of united movements working to end the Chinese Communist Party’s authoritarian regime.

Representative Ngodup Tsering detailed the death and destruction of Tibet under Communist China since the beginning of invasion, which compelled International Commission of Jurists to report that genocide has taken place in Tibet in the mid 20th century.

He further stressed the importance of solidarity, “This is why it is important, more than ever, for all of us, Uighurs, Hong Kongers, Southern Mongolians, Falun Gong, Christians, Taiwanese and Chinese citizens to fight collectively. In individual numbers, we are not many. However, if all of us stand together, we are strong. There is strength in numbers and force in solidarity.” He congratulated the organizers for putting together an important and necessary event.

Congressman Suozzi announced that the CCP has a plan for controlling and dominating the world, and Congressman Perry, who sponsored a US bill to recognize Tibet as an independent country, told reporters that Tibetans are one of the few peoples who understand what it is like to live under totalitarianism. 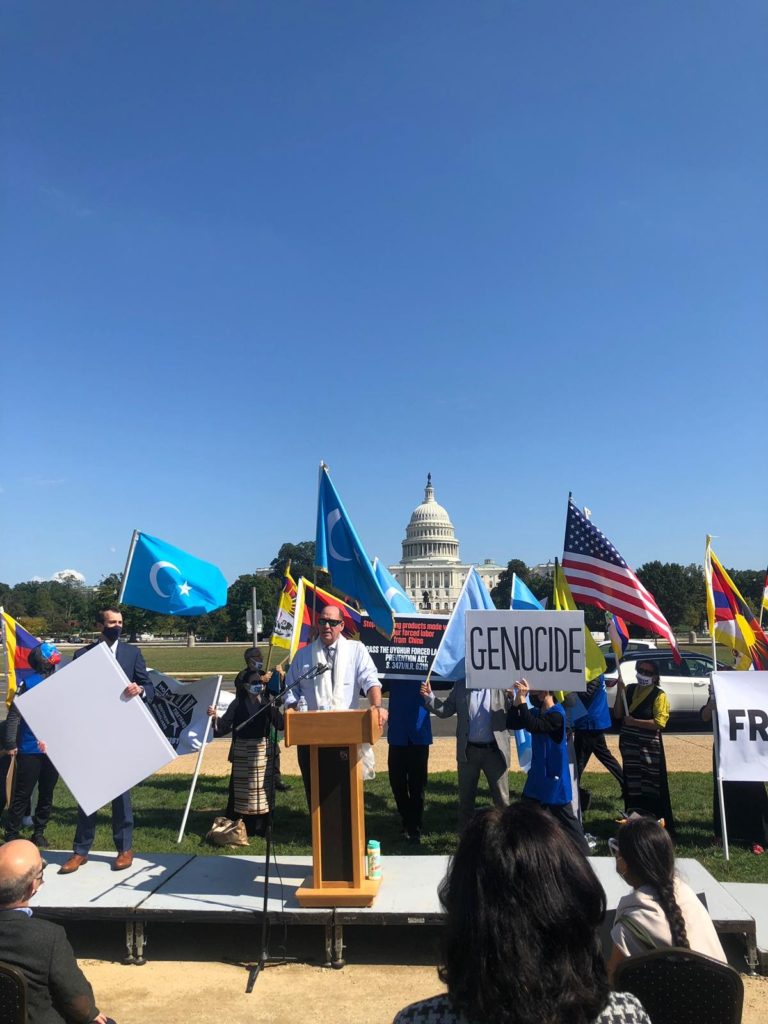 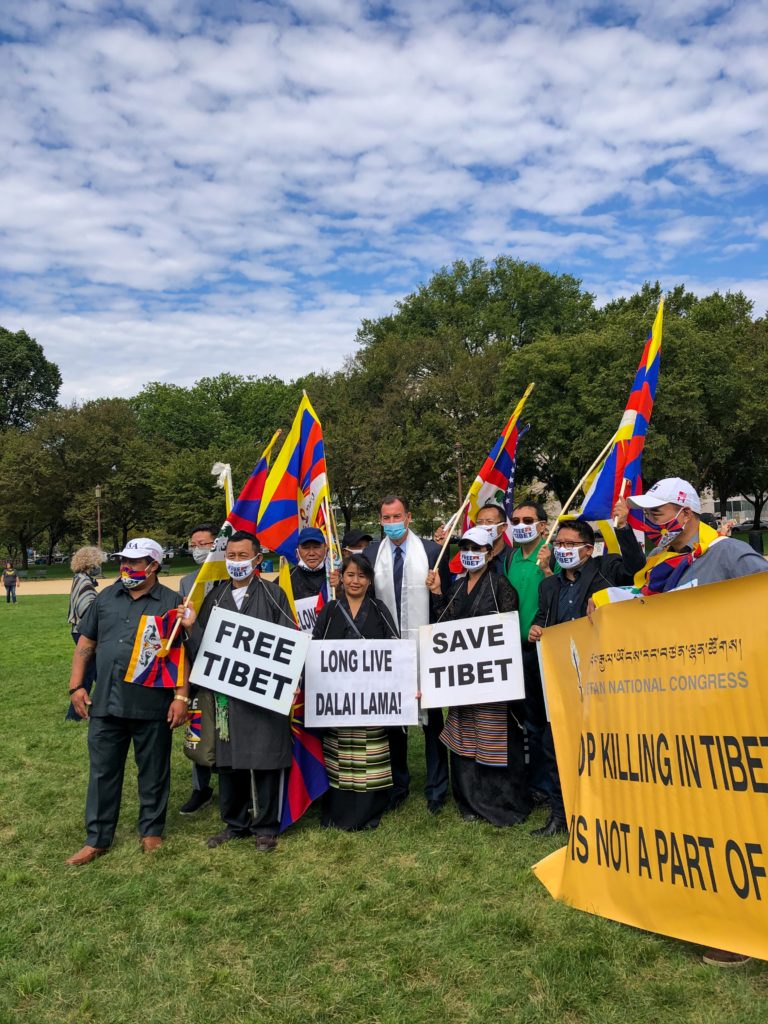 Congressman Tom Suozzi with members of Tibetan community at the event. 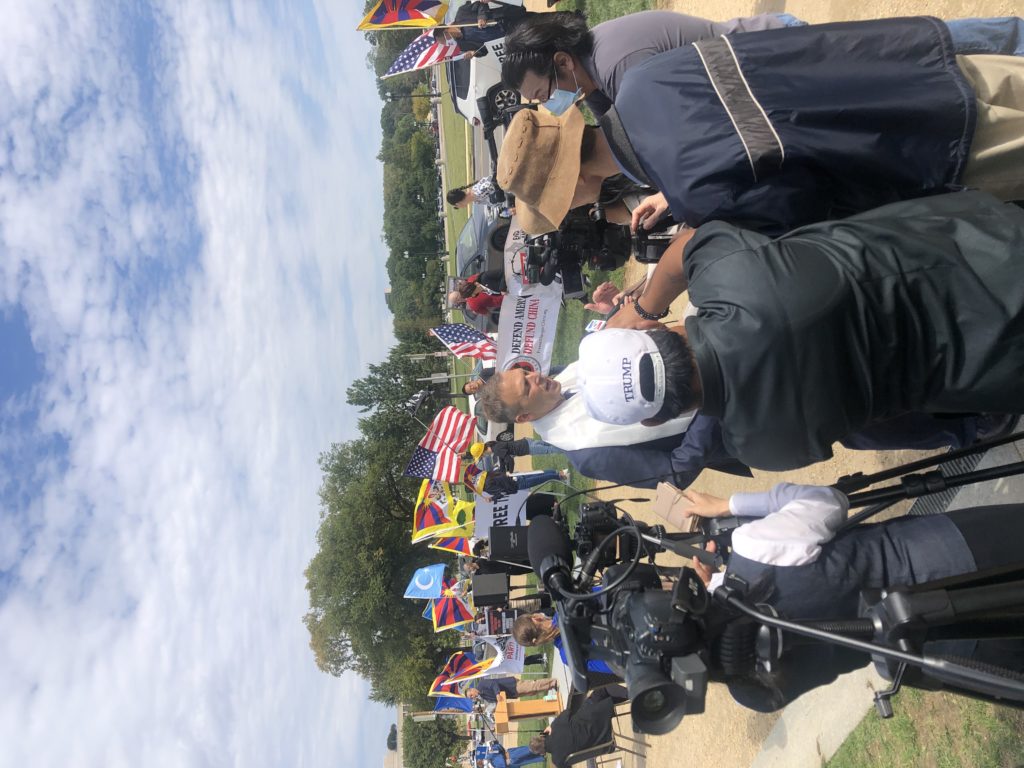 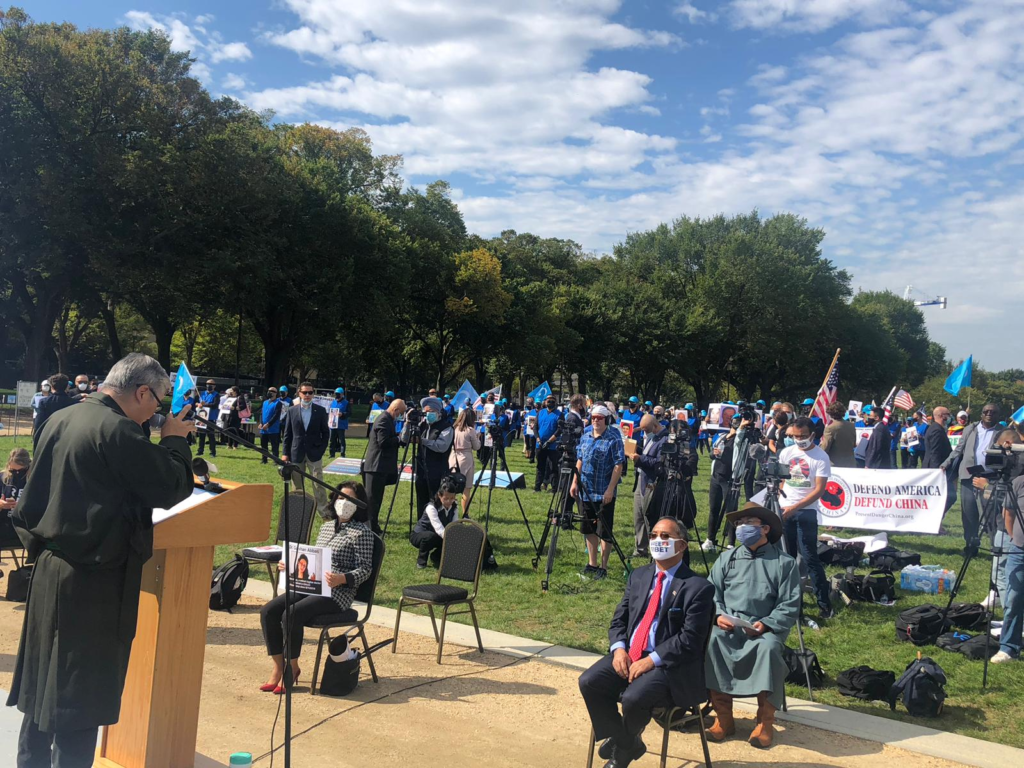