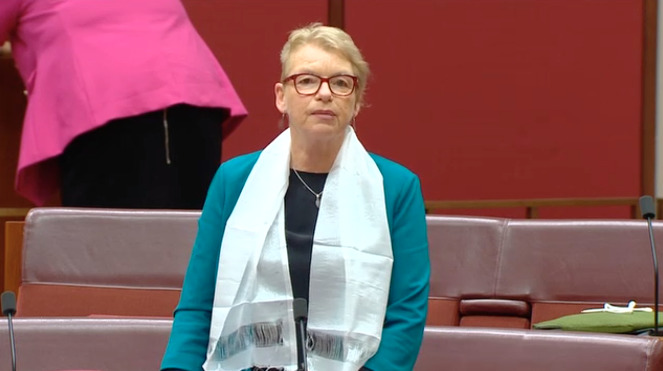 Australia: The 11th round of Tibet Lobby day of the Australia Tibet Council held today urged the Australian government to put forward a policy to protect the succession of the 14th Dalai Lama without any interference from the Chinese Government. The council urged the lawmakers to adopt a Reciprocal Access Legislation to impose restrictions similar to the ones China currently imposes on travel to Tibet and to allow key abusers of Tibetan human rights to be sanctioned under the Magnitsky Act.

A delegation of 15 young Tibetans across Australia met with close to 30 Australian MPs and Senators from all parties.

Over 1000 Australians have signed a pledge “to only recognise a Dalai Lama appointed via Tibetan Buddhist traditions and practices, without interference by the Chinese Government”.

In her keynote address at the Australian Senate(Upper House), Senator Janet Rice of the Greens acknowledged the presence of Tibetan delegates comprising Representative Karma Singey, with whom the Senator attended the 8th WPCT in June, Tibetan Parliamentarian Tenzin Phonstok Doring and other dignitaries.

Highlighting the day’s significance, she said the day was paramount for meeting Tibetan delegates with parliament members from across the political spectrum to advocate for peace, freedom and human rights in Tibet.

Senator Rice pointed out the concerns regarding the succession of the Dalai Lama and the concerns of missing 11th Panchen Lama of Tibet that was highlighted to her by the Tibetan delegation.

“Today, Gendhun Choekyi Nyima would be over 30 years old. Tibet’s traditional practices, culture and Tibetan Buddhism, are under threat. Carrying or possessing a photo of the Dalai Lama brings harsh penalties, including imprisonment,” said Senator Rice in her testimony.

She conveyed her party’s and the Australian government’s faith in protecting human rights while delivering a strong assurance to speak out against human rights violations anywhere.

“We urge the Australian government to oppose any effort to interfere with the practices of Tibetan Buddhism and to only recognise the Dalai Lama, appointed by Tibetan Buddhist traditions and practices. I have lodged a motion to this effect on the Notice Paper today, which I will continue to raise in this place through every means possible,” she added.

Tibet lobby day is an annual event organised by Australia Tibet Council in collaboration with Tibetan community associations where Tibetans and Tibet supporters come together in Canberra to meet with Australian parliamentarians to talk about different issues concerning Tibet. 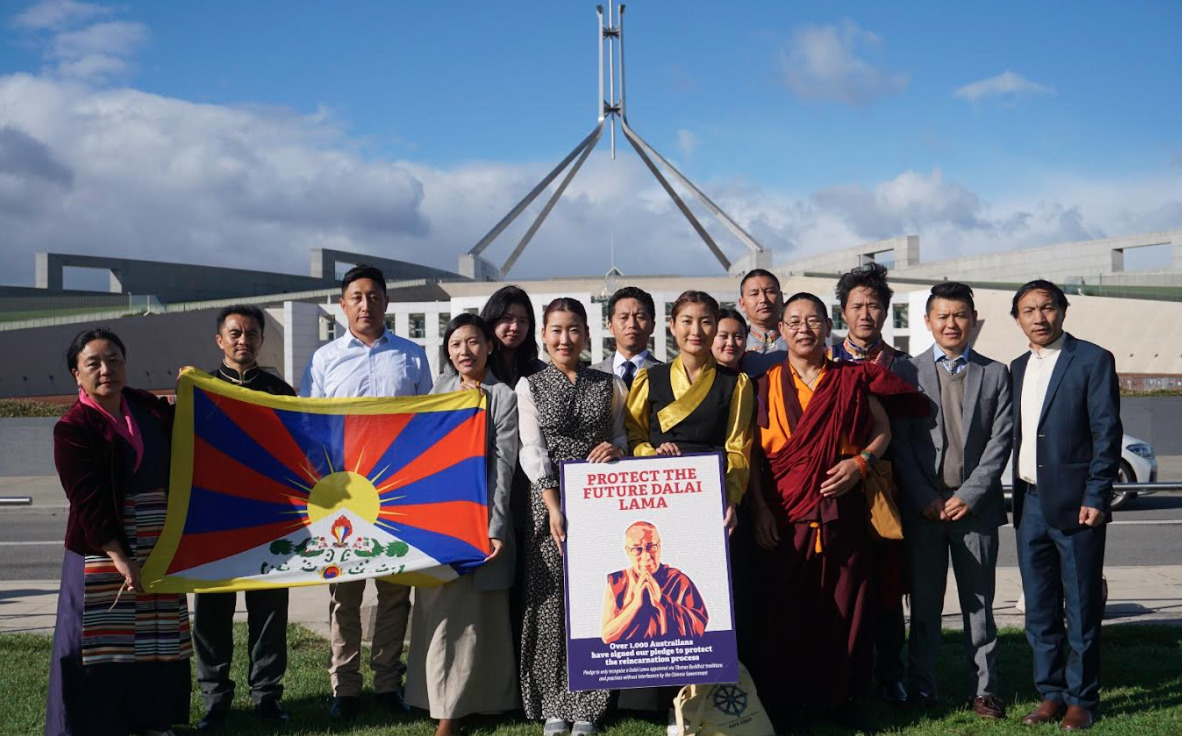 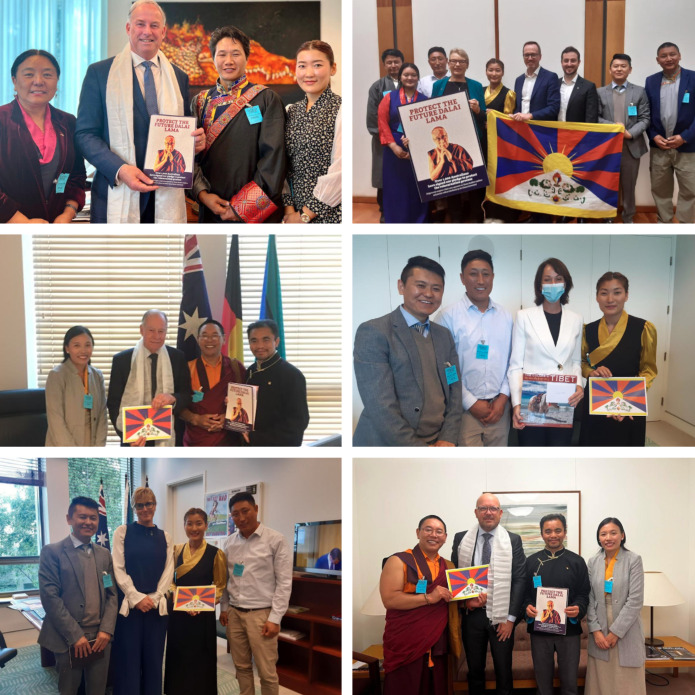 With the Australian lawmakers.