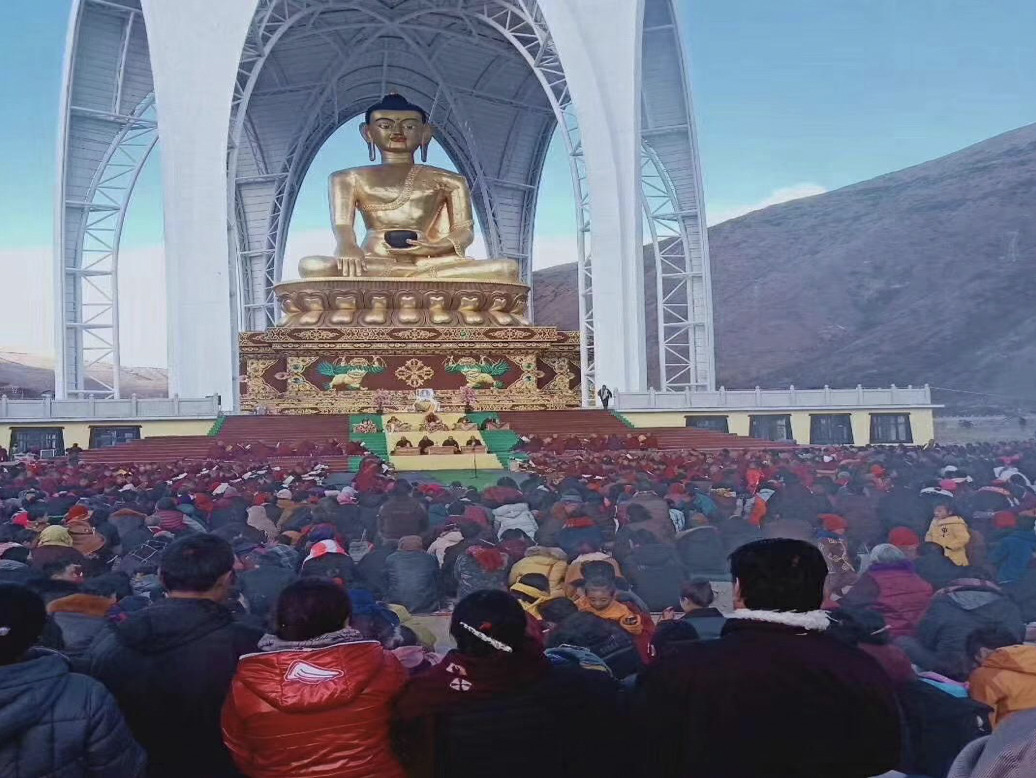 The 99-foot-tall Buddha statue in Kham Drakgo before its demolition. Photo: Tibet.net

Only a few days have left for the 2022 Winter Olympics to start. However, the world seems not ready for the games, more so China itself. The CCP leadership, instead of concentrating on the Winter Olympics and managing the Coronavirus pandemic, is perpetrating Cultural Revolution-like atrocities and destructions in the occupied regions like Tibet, Uighur, and South Mongolia.

The recent destruction of the 99-feet Buddha statue, 45 huge prayer wheels, demolishing of a Tibetan school, burning of prayer flags in Drakgo of Kham region of Tibet with impunity demonstrates the CCP’s leadership dismissal of the international norms and value system. The international community’s silence has further encouraged the CCP goons to destroy the statue of Jetsun Jampa Gonpo, Buddha Maitreya, near Gadan Namgyaling Monastery. Continued silence from the free world would usher the Cultural Revolution of Mao’s era in Tibet and other occupied regions.

The world has still not recovered from the Coronavirus pandemic, which has caused enormous suffering and is still causing havoc worldwide. More than 5.5 million people have died, and there are some 310 million confirmed cases in 222 countries as of January 10. So, who is responsible for these pandemic deaths?

The Olympics is a sacred human ritual and celebration in games to honor freedom, democracy, and friendship. It is to celebrate the joy and achievement of the oneness and equality of all people across the world. But the reality and irony are that the CCP is all against freedom and democratic values. Therefore, it is analogous to sending lambs to the care of a wolf! 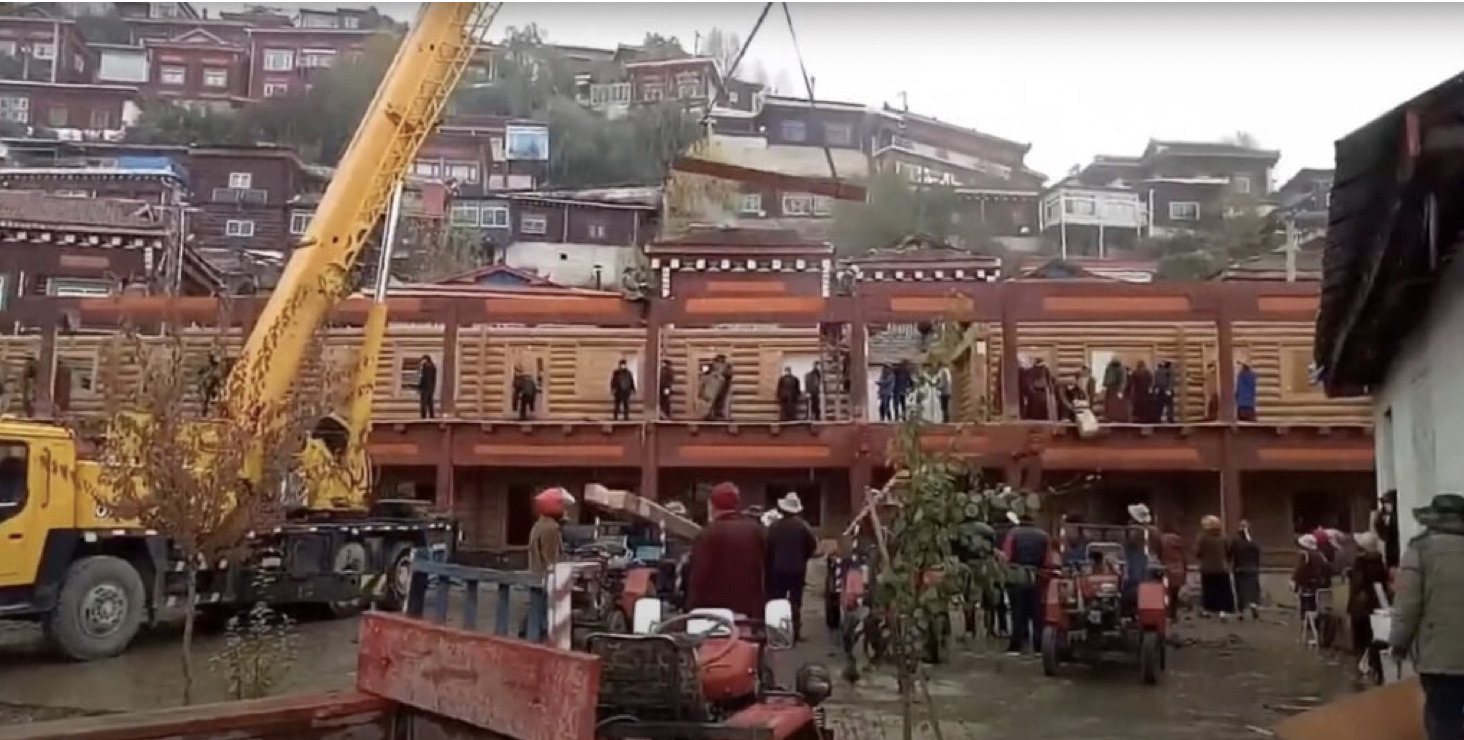 The world should know that it is not China hosting the Olympics; it is the CCP and its People’s Liberation Army (PLA) who are hosting the games. They are hosting it not to honor freedom, democracy, and friendship but to tell their countrymen and the international community of the success and supremacy of their value system – “power comes from the barrel of a gun.”

Enes Kanter, the American professional basketball player, has rightly said, “The Chinese Communist Party does not represent the Olympics’ core values of excellence, of respect, of friendship, and they are a brutal dictatorship.” He has openly come out to condemn the CCP’s injustices not because he is anti-China but because he is pro-justice and pro-humanity.

In 2008, despite voices from the Human Rights groups and demonstrations in Tibet, China was awarded the honor to host the Olympics. However, it was awarded with promises from the CCP leadership to reform and promote human rights, religious and press freedom in the regions. His Holiness the Dalai Lama also supported it, hoping that this would bring China closer to complying with the international norms and understanding.

But the reality is that after the Olympics, the human rights situation in Tibet, Uighur, and South Mongolia turned from bad to worst. Before the Olympics, some 2000 to 3000 Tibetans escaped to India and abroad annually. Since the 2008 Beijing Olympics, it trickled, and as of 2017 and 2018, there were only 3 or 4. Tibet, as of now, is said to have become like a police state, completely under surveillance and shackled. Whole villages have been turned into a spy network.

Taking advantage of the Coronavirus pandemic and international silence, the CCP leadership has now come out boldly to eliminate Tibetan identity, culture, and religious values. The cases of destruction of Larung-gar and Yachen-gar monastic communities are still vivid. What is going on in Drakgo is unimaginable and against international law and the Chinese constitution.

There is less than a month to host the sacred winter Olympics, yet China has time and guts to commit such atrocities in Tibet. This is an insult to the IOC and the international community.

The submissive and ambivalent attitude of the world leaders has led China to commit continuous border intrusions in India and Bhutan, aggressive military maneuvering around Senkaku island of Japan and Indo-Pacific regions, stifling democracy and freedom in Hongkong, threat to occupy Taiwan. These are all done to have the despotic leader continue at the helm to carry out the CCP’s hegemonic ambition to conquer Asia and the world, and the Wuhan’s Coronavirus played Trojan horse of the CCP to this effect.

It is high time the world leaders and the international community take the CCP and the Coronavirus message more seriously and make a concerted effort to free China and the world from the threatening grip of communist dictatorship. If freedom, democracy, and the rule of law are to govern the international norms and values, then the need to revise China policy has come. The international community should be ready to condemn and hold China responsible for the pandemic and the current volatile war-like situation in the Southeast Asian regions.

A diplomatic boycott of the Olympics is one thing. Still, the very submission and handing over of the sacred Olympic torch to the Party known best for the human rights violation is something we all need to reflect and ponder deeply. Our children are bound to question and hold us responsible for the world they will inherit!

*Dr. Arya Tsewang Gyalpo is Representative at Liaison Office of His Holiness the Dalai Lama for Japan & East Asia. He is a former DIIR Secretary and Director of the Tibet Policy Institute in Dharamsala. Disclaimer: Views expressed above are personal and do not necessarily reflect the official stance. 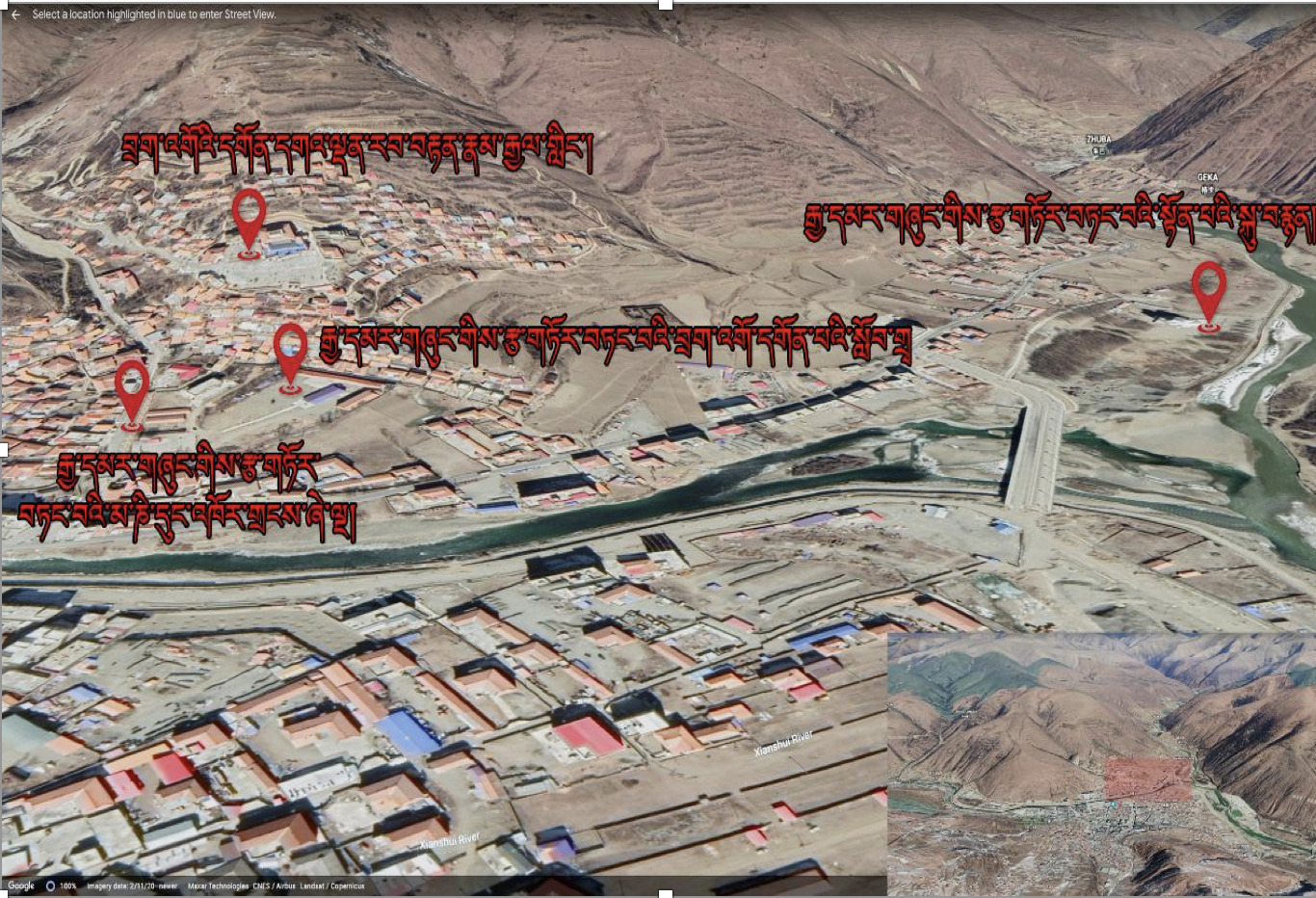