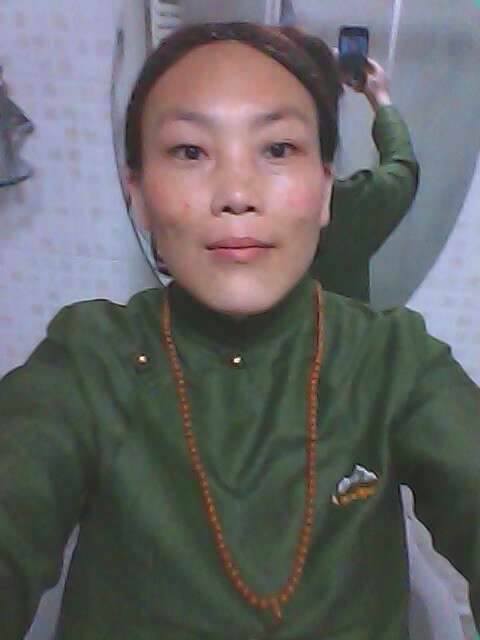 DHARAMSHALA: Showing no respite in the spate of self-immolation protests against the Chinese government, a 36-year-old Tibetan woman died after setting herself on fire on Wednesday, 27 May. The woman, Sangye Tso burned herself in front of the local Chinese police headquarters in Chone County, Kanlho Tibetan Autonomous Prefecture (Incorporated into China’s Gansu Province).

“Within minutes, authorities arrived at the scene and seized the charred remains of her body,” a source was quoted as saying in media reports.

It was also reported that Chinese authorities later visited her home to conduct an investigation.

Sangye Tso is survived by her husband Tamdrin Wangyal and her two children: son Tsering Dondrub and daughter Khatso.

The latest self-immolation by Sangye Tso brings the total number of Tibetan self-immolation protests against the Chinese government inside Tibet to 140. At least 121 out of the 140 have died while the status and whereabouts of the rest remain unknown.