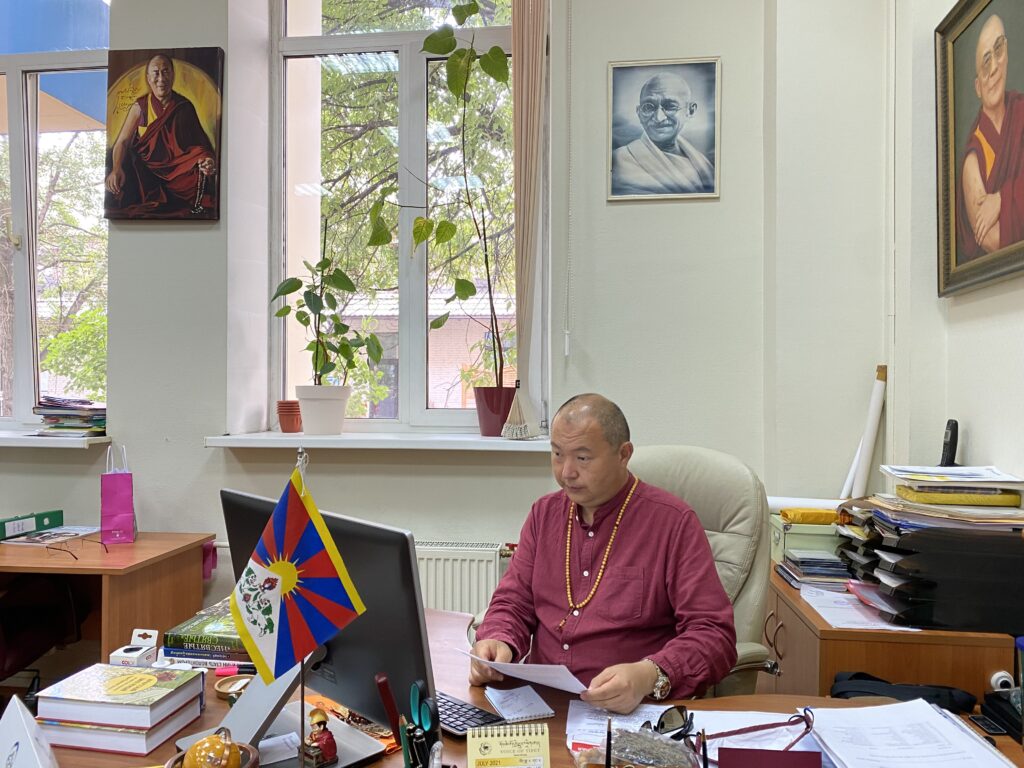 Moscow, Russia: The Indian Embassy in Moscow in collaboration with the Russian Academy of Science, and the Vivekananda International Foundation held a webinar titled “India-Russia Exchanges on Buddhism” which brought together scholars, thinkers, and influential policymakers from Russia and India to discuss future joint projects on how to share Buddhist Heritage between India and Russia.

The webinar was opened by Mr. D.B. Venkatesh Varma, Ambassador of India to Russia.  “This Platform is to bring together specialists to discuss and come to a solution on how to implement future collaboration between these two nations in the field of education, culture and scientific research. It is the policy of Prime Minister Modi to promote Buddhist education not only within India but across the world as well,” said Ambassador V. Varma.

The webinar was moderated by Dr. Arvind Gupta, Director of Vivekananda International Foundation and the presentation was given by Honorary Representative of H.H. the Dalai Lama to Russia, Mongolia and CIS countries, Telo Tulku Rinpoche as well as Prof. Geshe Ngawang Samten, Vice-Chancellor of Central Institute of Higher Tibetan Studies (CIHTS), Sarnath, India, Prof Tatiana Shauman, Professor of Indian Studies and Tibetologist of the Institute of Oriental Studies,  Shiri Shakti Sinha, Author, strategic thinker and Director of IBC India, and Dr Shashi Bala, Researcher on Russian and Mongolian Buddhist Culture & Historical studies, and many other scholars across Russia and India.

“The relationship between Russia and India is not only the field of Economy and politics but the two nations share a rich relationship through Buddhism mainly because of how the Buddha Dharma spread from India to Tibet and further to Mongolia and then Russia. The ethnic Mongolians living in Russian Empire for over four centuries have been the upholders, preservers and protectors of the rich Indian heritage and ancient Indian thought. Since the collapse of the Soviet Union, we have been able to re-establish the historical ties by sending groups of students to study in India at Tibetan Buddhist institutions that have been re-established under the vision of H.H. the 14th Dalai Lama and with the tremendous support of the Government of India,” said Telo Tulku Rinpoche and further affirmed CTA’s support in strengthening future collaborations. 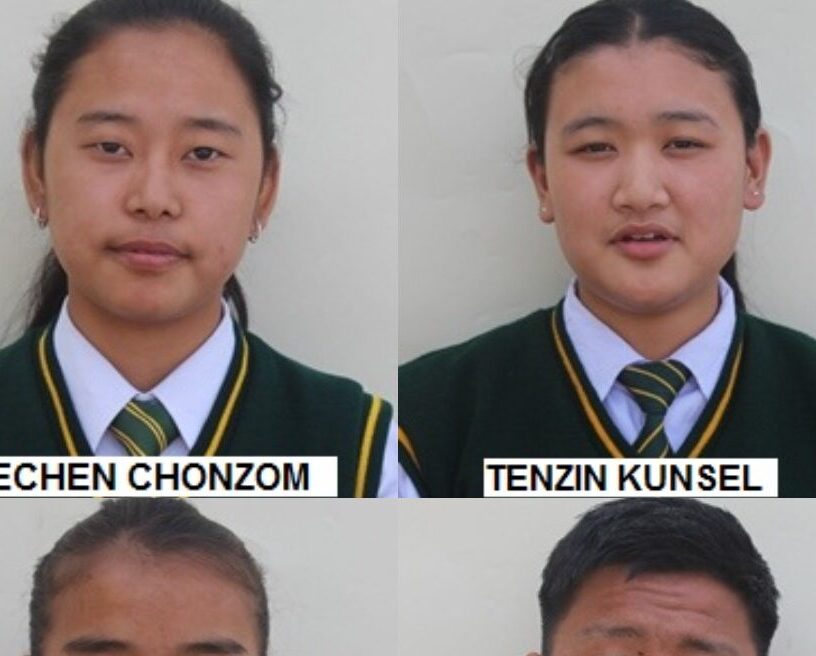 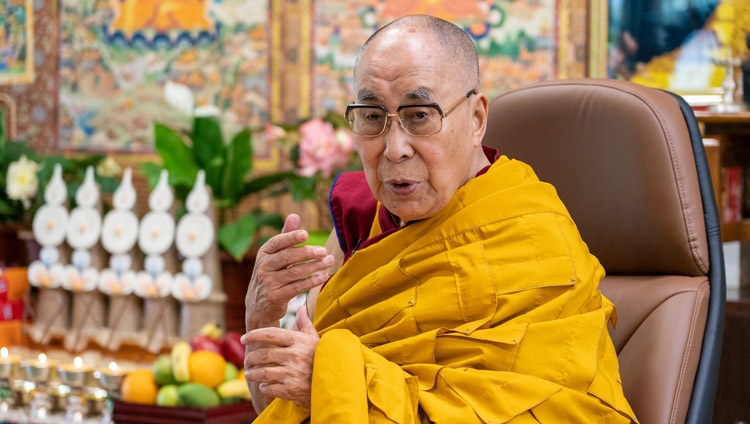 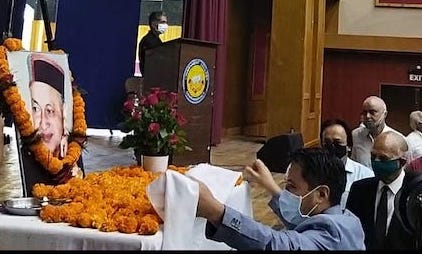 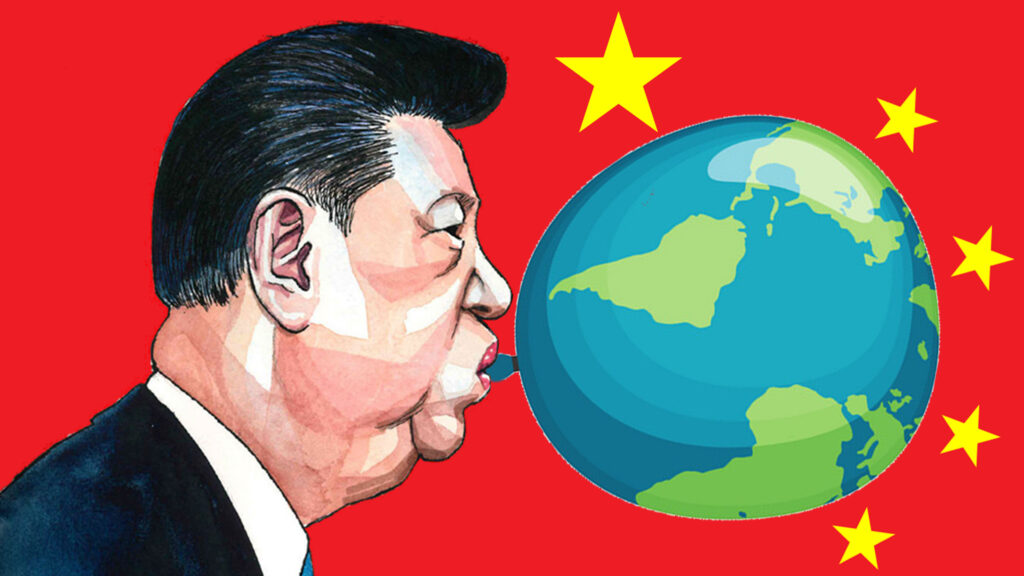 China is on the Lookout for Storytellers and Spin Doctors