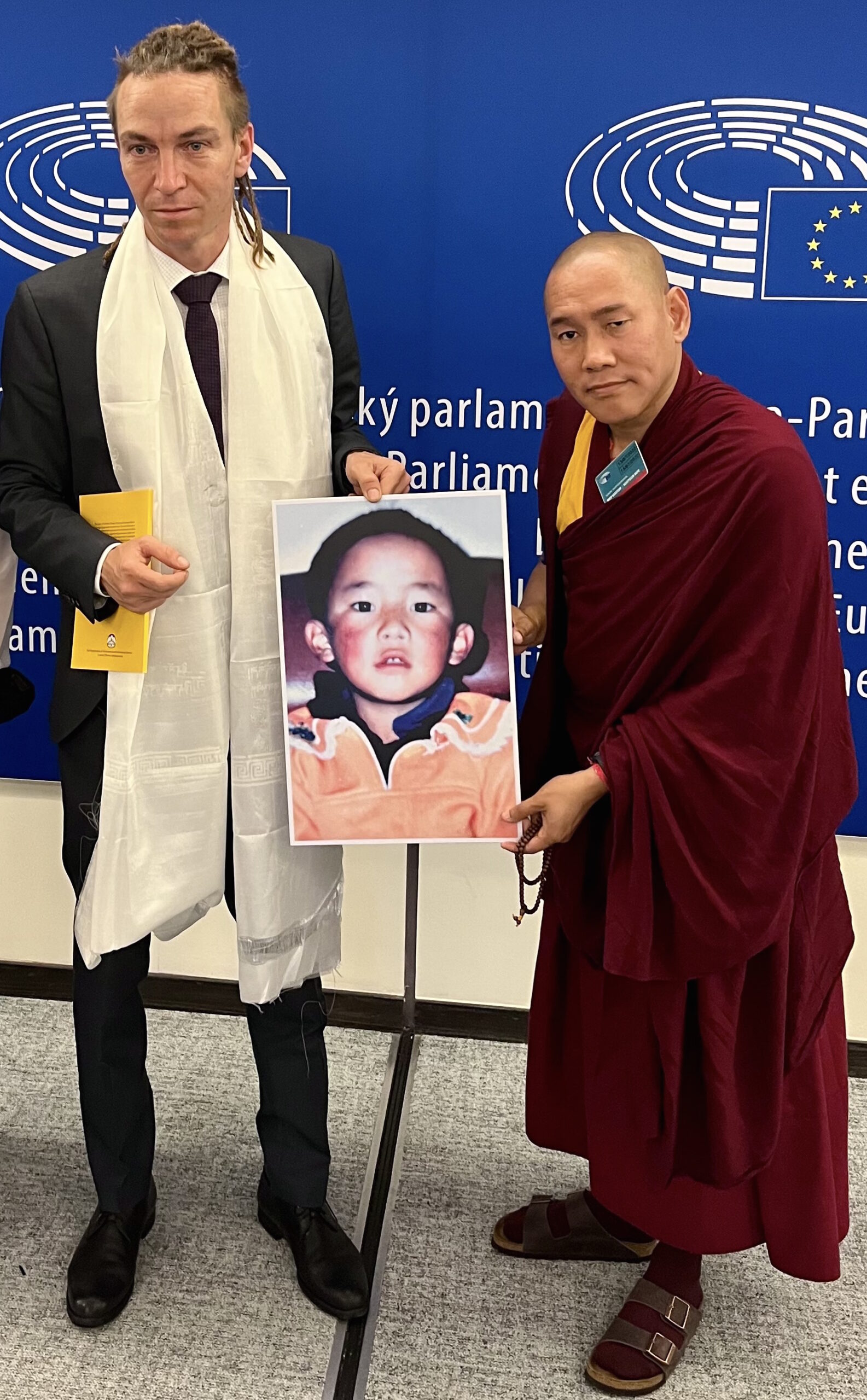 Venerable Zeekyab Rinpoche thanked the Deputy Prime Minister for taking out time from his busy schedule to meet with him and listen to the compelling case of the 11th Panchen Lama. While recalling the special relationship of His Holiness the Dalai Lama and late President Vaclav Havel, Rinpoche put forward his five-point appeal to the Deputy Prime Minister for consideration either at the European Council level since the Czech Republic currently holds the rotating Presidency of the Council or at the level of the national government.

The Deputy Prime Minister listened with a lot of empathy and attention to Rinpoche’s presentation. He briefed Rinpoche on the changing world order in the context of the Ukraine crisis and Europe’s changing perception of China. He then shared the motto of the Czech Presidency, which is a quote from former President Vaclav Havel – “Europe as a task”. He promised to look into the matter closely and do whatever is possible.

Taking the opportunity Representative Rigzin Genkhang and Ms Dukthen Kyi, Head of Tibet Advocacy Section of the Department of Information and International Relations, informed the Deputy PM of the current Kashag’s e-governance initiative and the visit of CTA staff to study e-governance and digitisation in Estonia.

The Deputy Prime Minister was in Brussels to present the priorities for the digital sector of the Czech Presidency to the European Parliament.

The meeting was facilitated by the Office of MEP Mikulas Peksa, President of the TIG in the European Parliament. 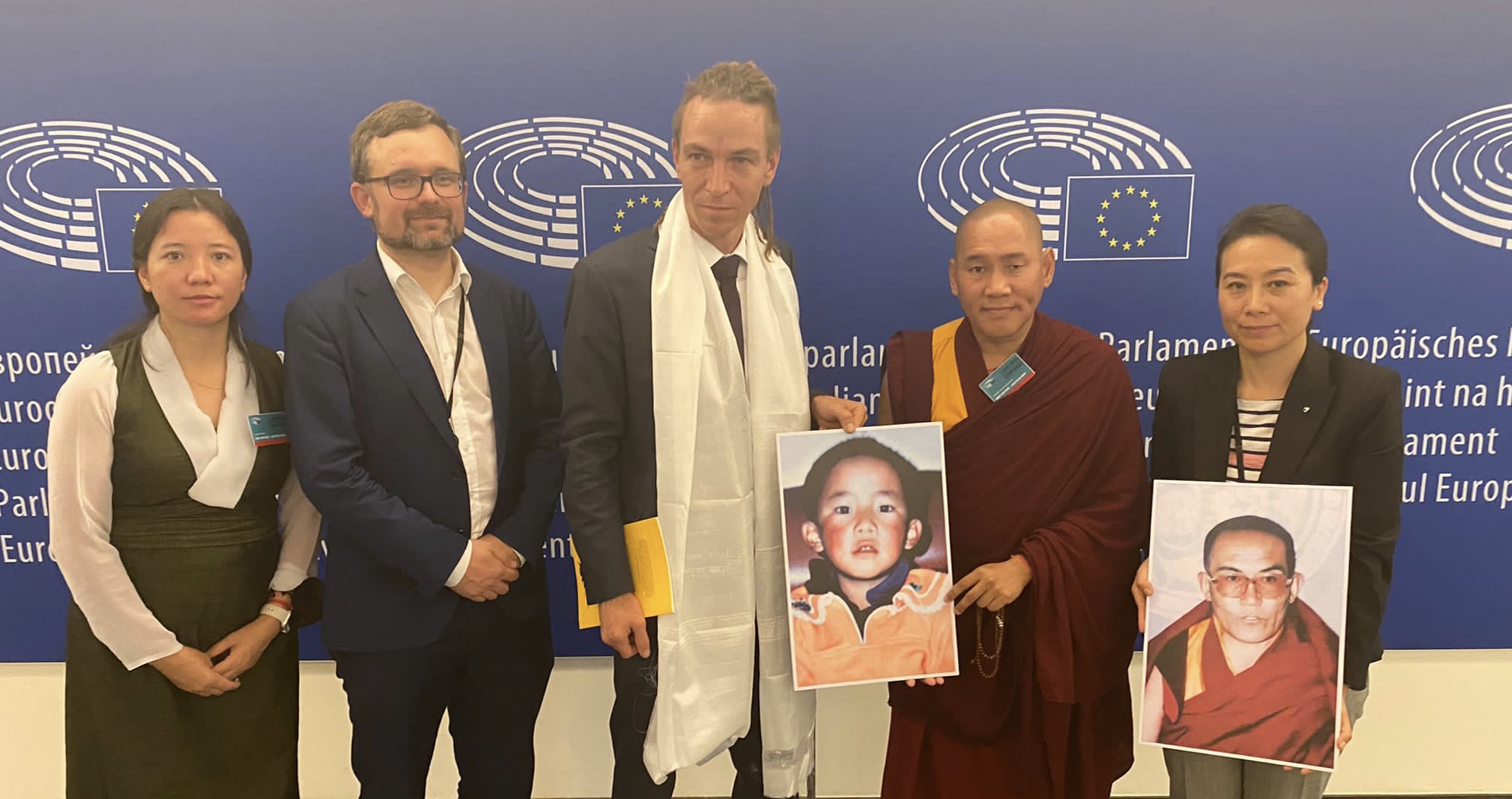