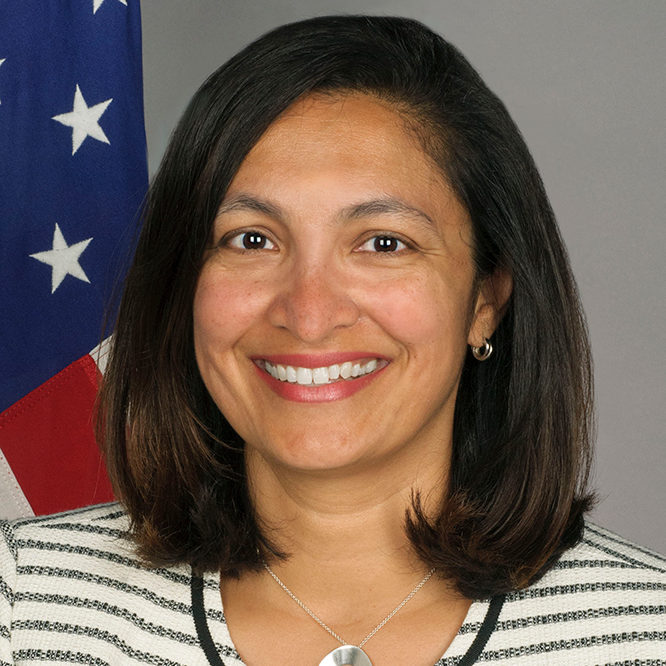 Washington DC: US Secretary of State Antony Blinken on Monday, 20 December 2021, has designated Under Secretary for Civilian Security, Democracy and Human Rights Uzra Zeya to serve concurrently as the U.S Special Coordinator for Tibetan Issues. She currently serves as Under Secretary of State for Civilian Security, Democracy and Human rights- a position that has traditionally doubled as the special coordinator. The Tibetan Policy Act of 2002 mandates the appointment of the special coordinator.

Special Coordinator Zeya will coordinate U.S. government policies, programs, and projects concerning Tibetan issues, consistent with the Tibetan Policy Act of 2002, as amended by the Tibetan Policy and Support Act of 2020. Specifically, she will promote substantive dialogue, without preconditions, between the Government of the People’s Republic of China (PRC) and the Dalai Lama, his representatives, or democratically elected Tibetan leaders in support of a negotiated agreement on Tibet. She will promote respect for the human rights and fundamental freedoms of Tibetans, including their freedom of religion or belief, and will support efforts to preserve their distinct historical, linguistic, cultural, and religious heritage. Special Coordinator Zeya will further support U.S. efforts to address the humanitarian needs of Tibetan refugees and diaspora communities, including those in the United States who have faced threats and intimidation instigated by the PRC. She also will promote activities to protect the environment and sustainably manage the water and other natural resources of the Tibetan plateau. Consistent with the Reciprocal Access to Tibet Act of 2018, she also will seek to increase access to Tibet for U.S. officials, journalists, and other citizens.

This designation demonstrates the Administration’s commitment to advance the human rights of Tibetans, help preserve their distinct heritage, address their humanitarian needs, and meet environmental and water resource challenges of the Tibetan plateau.”

Senators Marco Rubio(R-FL) and Patrick Leahy(D-VT) and Congressmen Jim McGovern(D-Mass) and Chris Smith(-S-NJ) led a group of bipartisan colleagues(around 60 US lawmakers) in sending a letter to  Under Secretary Uzra Zeya on December 14, 2021 which outlines a vital framework on how the Congress and the Biden administration can work together on Tibet related matters 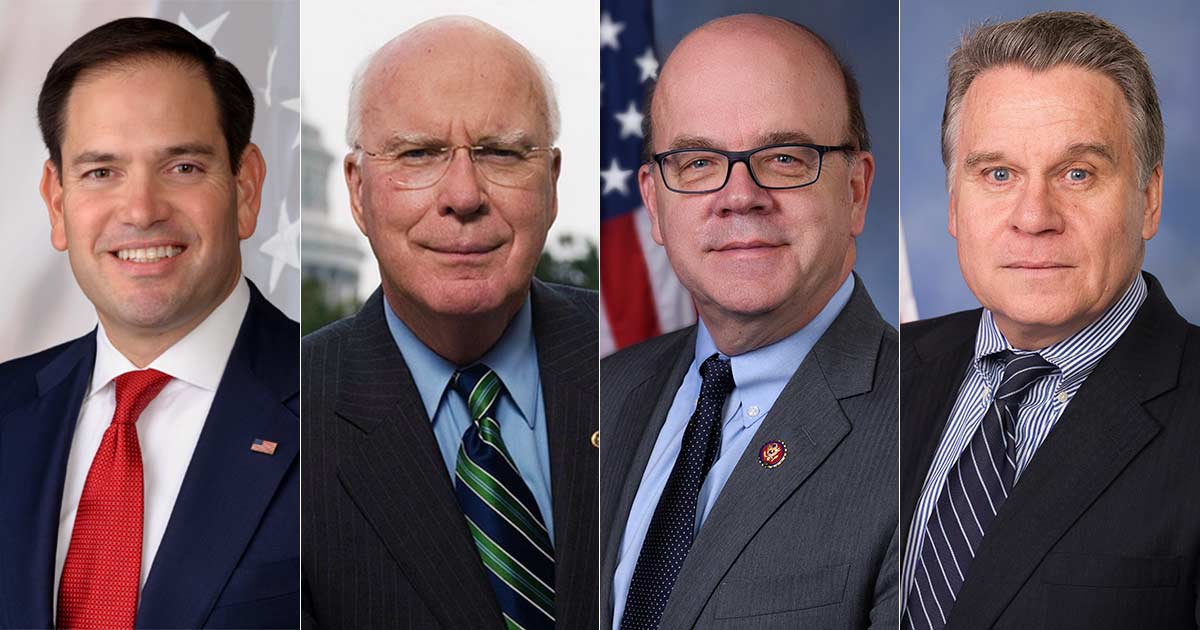 Read the House and Senate letters to Under Secretary Zeya. Uzra Zeya is a  Diplomatic and non-profit leader with over 30 years of internaitonal affairs acumen, served as Deputy Lead for the State Department Agency Review Team for the Biden-Harris Transition. From 2019 to 2021, she served as President and CEO of the Alliance for Peacebuilding, a non-partisan global network of 130+ organizations working in 180+ countries to end conflict by peaceful means.

Ms. Zeya speaks Arabic, French and Spanish. She has a Bachelor’s Degree from Georgetown Univeristy and is the recipient of several State Department Superior Honor and Senior Performance awards, the Presidential Rank Award, and the French Legion d’Honneur.