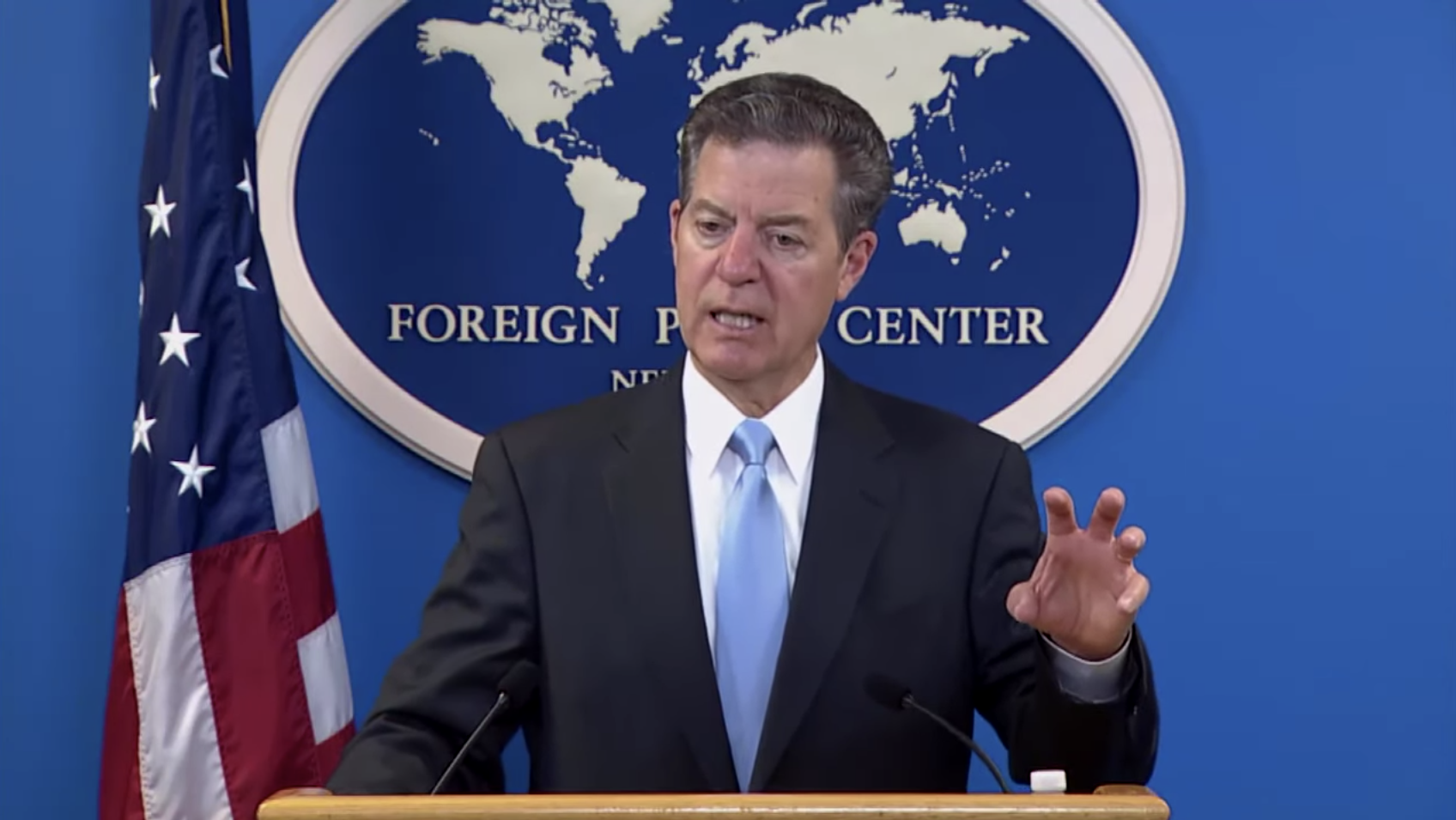 “They are conducting a war on faith. It’s a war that they will not win,” Ambassador Brownback said earlier on Monday during a State Department briefing on “Promoting International Religious Freedom”, an initiative sidelining the UN General Assembly.

The US ambassador at large also raised concerns over the growing repression and surveillance of Tibetan Buddhists as well as China’s Christian community and the Falun Gong practitioners.

“Unfortunately it’s not just the Uyghurs, it’s also the Tibetan Buddhists, which you’ve heard, its Falun Gong, the organ harvesting issue that China still would not come forth about, it’s house churches,” Brownback said.

A number of prominent dissidents also spoke at the press briefing, including Nyima Lhamo, human rights advocate and the niece of the late Tulku Tenzin Delek Rinpoche, a highly revered reincarnate lama who died in a Chinese prison in July 2015, and Uyghur human rights advocate Jewher Ilham.

“One thing I have learned after coming to the West … is that suffering is not just our family alone or my community alone. Religious freedom is being violated all over the world,” said Nyima Lhamo. She was assisted by Bhuchung K Tsering from International Campaign for Tibet for interpretation. 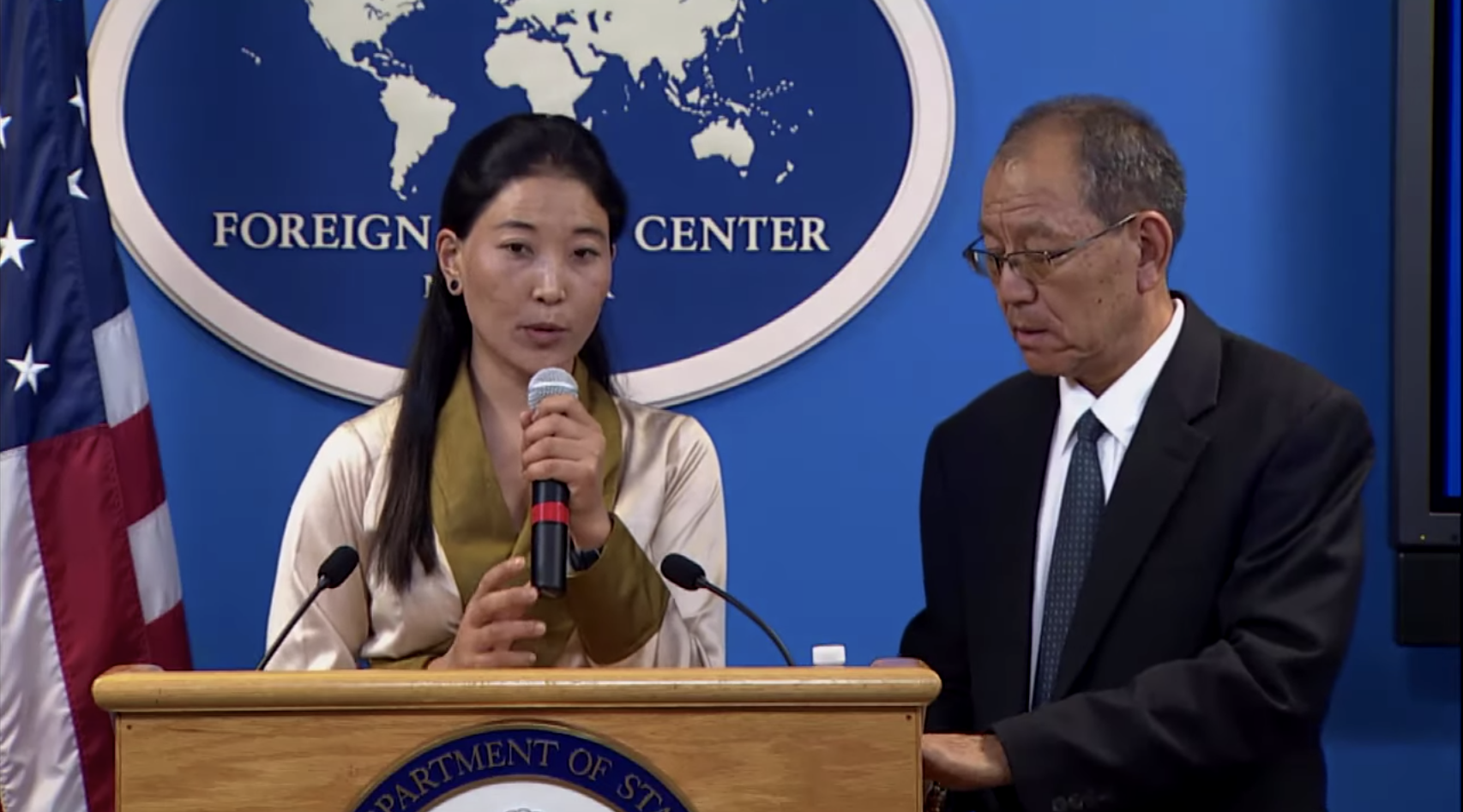