US Asst. Secretary of State for East Asian and Pacific Affairs testifies on Tibet 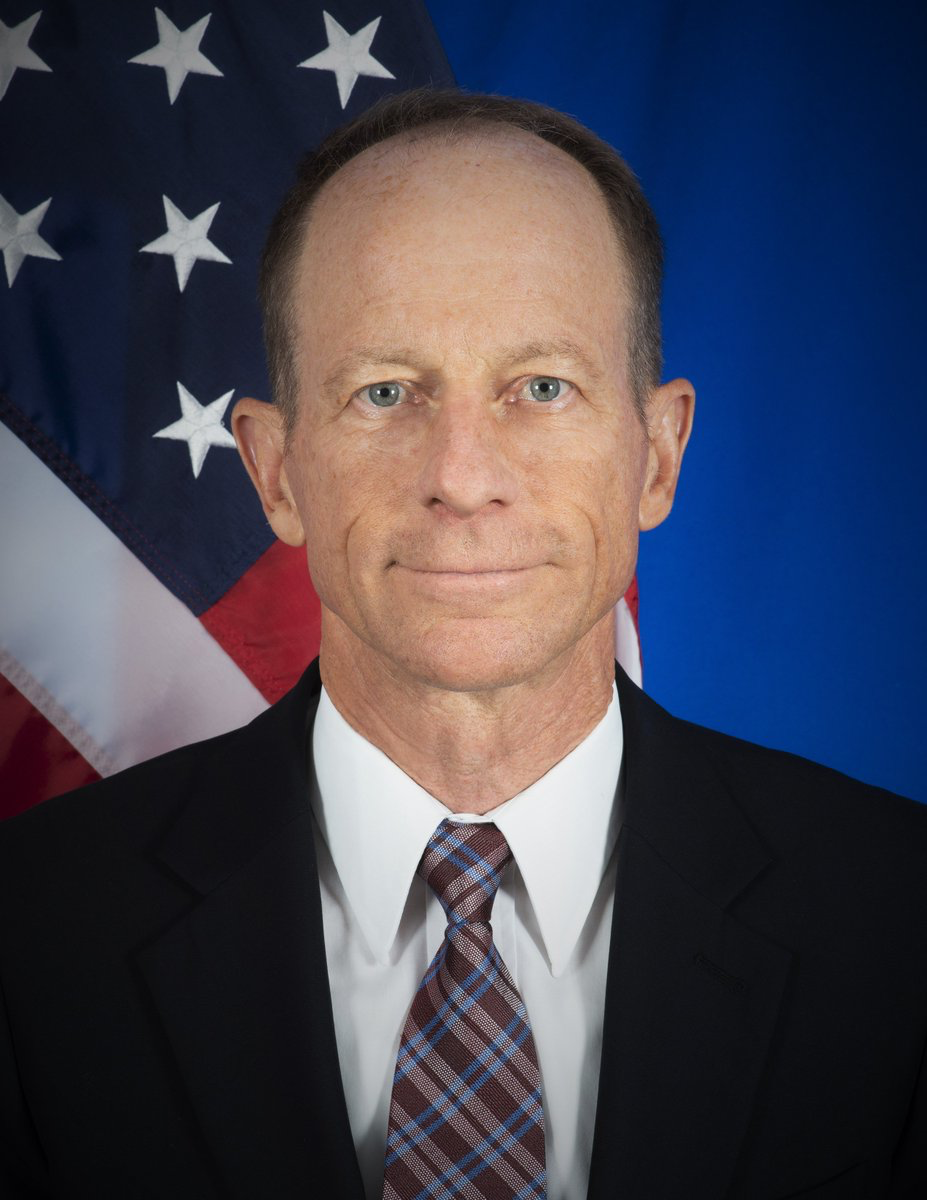 David Stilwell, Assistant Secretary of the Bureau of East Asian and Pacific Affairs, US state department testifies at the Senate Foreign Relations Committee on Tibet.

Washington DC: David Stilwell, the assistant secretary of the Bureau of East Asian and Pacific Affairs, testified at the Senate Foreign Relations Committee on Tibet this week. Along with discussing U.S. Indo-Pacific Vision, Stilwell discussed the various ways of “Beijing’s malign conduct.”

Particularly, Stilwell, testified about the Chinese government’s brutal grip on religious freedom and human rights:
“Nor will we be silent about the Chinese government’s repression at home. As Secretary Pompeo has said, the ongoing human rights crisis in China is ‘truly the stain of the century.’ In Xinjiang, authorities are deliberately attempting to strangle Uighur culture and stamp out the Muslim faith, including by detaining more than one million ethnic and religious minorities in camps. And in Tibet, where the Communist Party’s oppression goes back decades, thousands of Buddhist monks and nuns have been evicted from their residences in just the past year alone. Disturbingly – and ironically – the party continues to assert its role in the Dalai Lama’s reincarnation process, even as President Xi has urged party members to remain ‘unyielding Marxist atheists.’ We believe that Tibetans, like all faith communities, must be able to practice their faith freely and select their leaders without interference. We will continue to assert this belief, and we remain committed to supporting meaningful autonomy for Tibetans”

Stilwell also spoke up about the recent Hong Kong protests and advocated for freedoms of expression and peaceful assembly.