The Chinese statement on Confucius institutes’ review is a deliberate attempt to put the education ministry on a defensive, said a government official. 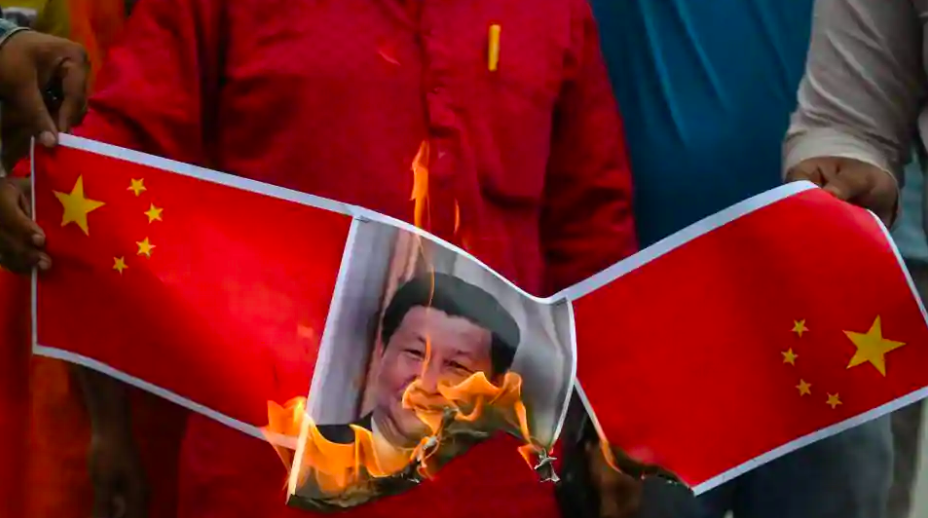 The review of higher education tie-ups with Chinese institutions comes at a time military and diplomatic-level talks between India and China have made little progress. (AFP)

Nearly 24 hours before India begins a comprehensive review of local chapters of Confucius Institutes and agreements with Indian universities, Beijing on Tuesday asked New Delhi to treat India-China higher education in an “objective and fair manner”. In a statement, the Chinese embassy asked India to avoid what it described as “politicisation of normal cooperation” between the two countries and maintain stable people-to-people and cultural exchanges.

Hindustan Times had first reported the government’s move to review the institutes after intelligence agencies raised security concerns around these institutes. The agencies had also pointed out that many central universities and institutes had gone ahead to sign pacts with Chinese institutes without basic approvals from the Centre.

The security alert came against the backdrop of a standoff between soldiers of the two countries along the Line of Actual Control in East Ladakh that has stretched for over 90 days and mounting concerns in parts of the world over the misuse of institutions funded by the Chinese government for activities other than academics.

The review, to be carried out jointly by the higher education regulator University Grants Commission and the education ministry, is scheduled to be held on Wednesday.

A senior education ministry official rejected the insinuation that the review is a political exercise as claimed by the Chinese embassy.

The official added that he could not prejudge the outcome of the review.

The Confucius Institutes are directly funded by the Ministry of Education of the People’s Republic of China with the ostensible aim to promote Chinese Language and Culture.

But they have come in for criticism all around the world, including the US and the UK for helping spread Chinese propaganda. Already, ranking members of the Chinese Communist Party Politburo Standing Committee have been quoted saying that Confucius Institutes are part of the overseas propaganda to project Beijing’s soft power.

“We have been talking about peace and tranquillity with China since 1993. But does that stop the PLA (People’s Liberation Army) from attempting to nibble at the Line of Control,” a second government official said, responding to Beijing’s call to be “objective and fair”.

“All we are doing is reviewing the functioning of institutes and operationalising the MoUs. It is not done with a pre-determined mind to close them. We want to know what is in it for Indian students and India,” he said.

Officials in India’s security establishment, however, have been pushing for action against Chinese interests on the lines of the ban on over 100 Chinese mobile apps and barring firms based in China from getting government contracts without specific approval.

According to central government documents accessed by HT, the list of 54 MoUs that will be reviewed this week at a high-level committee are: