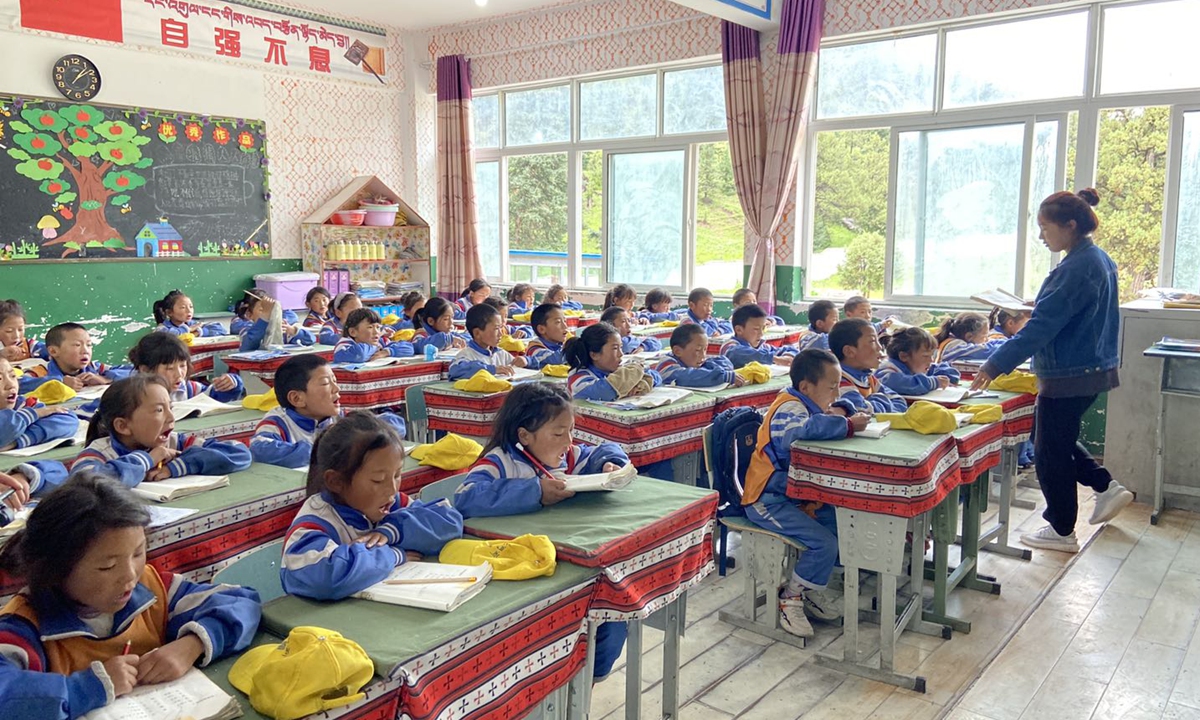 Geneva: In light of unabated oppression and systematic control over any expression of Tibetan cultural identity by China, a group of four UN human rights experts have expressed “serious concern” over the policy of “acculturation and assimilation of Tibetan culture” in China-occupied Tibet.

The UN experts have categorically noted a “series of oppressive actions against Tibetan educational, religious and linguistic institutions, in contradiction to the right to education, cultural rights, freedom of religion or belief and other minority rights of the Tibetan people”, in a joint communication sent to China. In particular, the experts underlined the residential schools system in Tibet as “a large-scale program to assimilate Tibetans into majority Han culture”, in contrast to what China claims.  The communication sent originally on 11 November 2022 was made public recently as per established procedures.

Echoing concern expressed by the Central Tibetan Administration and Tibetan rights groups over the systematic eradication of Tibetan culture, identity and language including removing Tibetan as a medium of teaching instruction; forcible closure of local Tibetan schools; curtailment of any informal voluntary setting to teach Tibetan language and culture, inter alia, UN experts have sought clarification from China on policies and actions on these concerning issues. Furthermore, China has been asked to furnish information on a number of schools-private, semi-private and state funded-with instruction on the Tibetan language and changes over the past 10 years.

The 17-page communication includes an annexure which gives detailed reference to International human rights law recalling China’s obligation under international bills of rights and concerns/recommendations which have previously been issued by the UN human rights treaty bodies and special procedures. Notably, the UN experts have reminded China about the three resolutions on Tibet, (A/RES/1353 (XIV), A/RES/1723(XVI) and (A/RES/2079(XX), which have been adopted by the UN General Assembly in 1959, 1961 and 1965.

Representative Thinlay Chukki, Tibet Bureau Geneva, has welcomed the intervention by the UN experts on this critical matter and noted that “the Chinese government should oblige the demands of the UN experts and submit details pertaining to its acculturation and assimilation policies against Tibetans particularly being implemented through residential schools.”

–Report filed by The Tibet Bureau in Geneva.