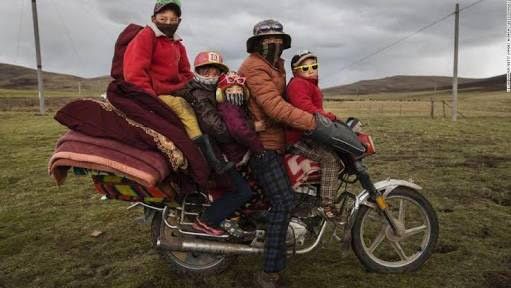 The United Nations’ Committee on the Elimination of Racial Discrimination (CERD) has published its “concluding observations on the combined fourteenth to seventeenth periodic reports of China”, adopted at its ninety-sixth session. Click here for the complete report.

The report comes after China underwent a CERD review a few weeks ago on 10 and 13 August.

The Committee has expressed its concern over the “broad definitions of terrorism and vague references to extremism and unclear definition of separatism in Chinese legislation” potentially being used to “criminalize peaceful civic and religious expression and facilitate profiling” of Tibetans, Uighurs, and other ethnic and ethno-religious minorities. It also expressed concern over torture and ill-treatments of Tibetan “peaceful political protestors and human rights defenders”. The Committee also noted its concerns about the racially discriminatory practices in employment especially the discrimination faced by Tibetans in job advertisements and recruitment processes. While taking specific note on the conditions of Tibetans, the committee highlighted that Tibetans are subjected to:

The Committee recommended China to: