Ukraine friends of Tibet briefing the press on the resolutions of the 8th International TSG conference.

Chornomorsk, UKRAINE: The “Ukrainian Friends of Tibet” Foundation held a press conference in Chernomorsk port city of the Black Sea last week to discuss the resolutions of the 8th International Conference of Tibet Support Groups in Dharamshala. The press conference was attended by local well-wishers, journalists and creative young people.

Several issues discussed in the resolutions were put high on the agenda including the climate crisis on the Tibetan Plateau, Confucius institutes in Ukraine, the reincarnation of His Holiness the Dalai Lama XIV, the destiny of the Panchen Lama Gedhun Choekyi Nyima, the destructive role of the Communist Party of China, preservation of Tibetan culture and the Tibetan language.

The meeting heard two reports on human rights abuses committed by the Chinese communist regime and the climate crisis at the Third Pole of the planet. The participants were bewildered and shocked to hear about the reality of situations in Tibet. The fact that such flagrant human rights violations and cruelty was taking place in the 21st century simply shook them.

There was a Q&A session. The participants discussed how to make better use of the media and social networks to spread truthful information about Tibet. It was suggested that a Ukrainian-Tibetan alphabet book for children and a cartoon-based teaching methodology be introduced to teach the Tibetan alphabet and language.

There was also a proposal to create a comic strip called “The Power of the Bodhisattva” which would feature the Dalai Lama who has a number of superpowers: transcendent wisdom, healing love and compassion – the qualities that anyone can develop in order to overcome pain and suffering of samsara.

Other proposals were put forward as well such as celebrating His Holiness the Dalai Lama’s birthday; create an art space called “Tibet House” which would host events for Tibetan language learning and promotion of Tibetan culture; establish a CTA prize to award foreigners for best knowledge of Tibetan; hold a joint folk art festival which will include Tibetan and Ukrainian dance troupes.

The meeting agreed that the situation in the occupied Tibet is of genuine interest and great concern to people. The Ukrainians having had the first-hand experience of fighting for freedom and justice, they wholeheartedly empathized with the Tibetan people and supported the Tibetan cause. 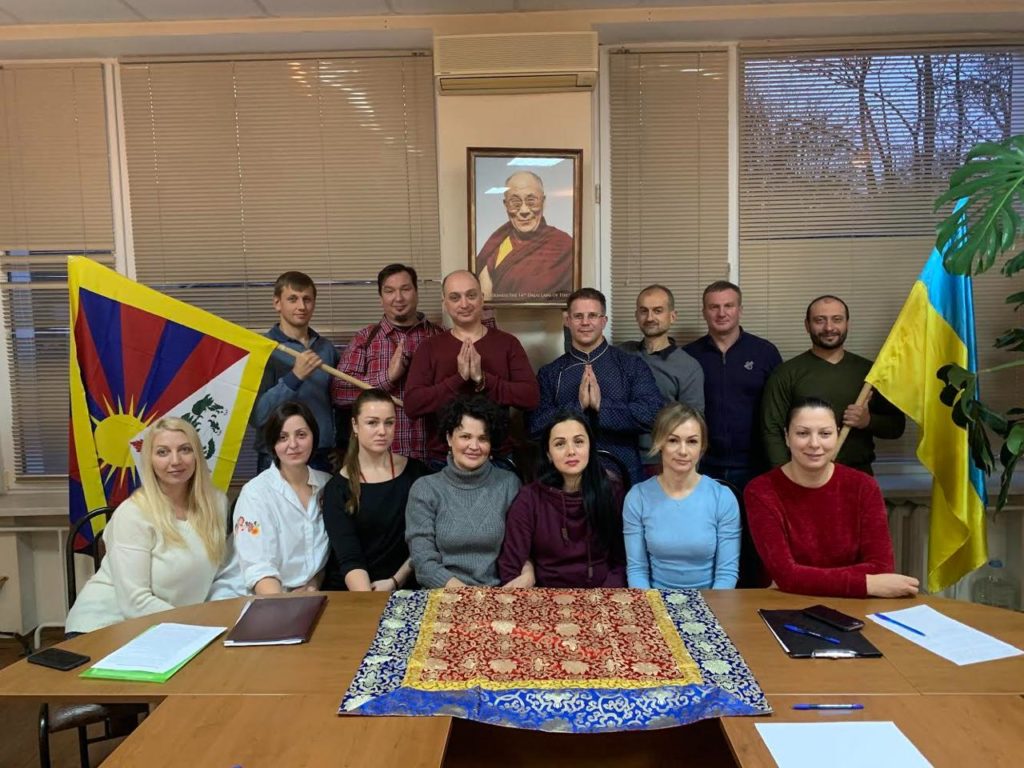 Ukrainian Friends of Tibet with the members of media. 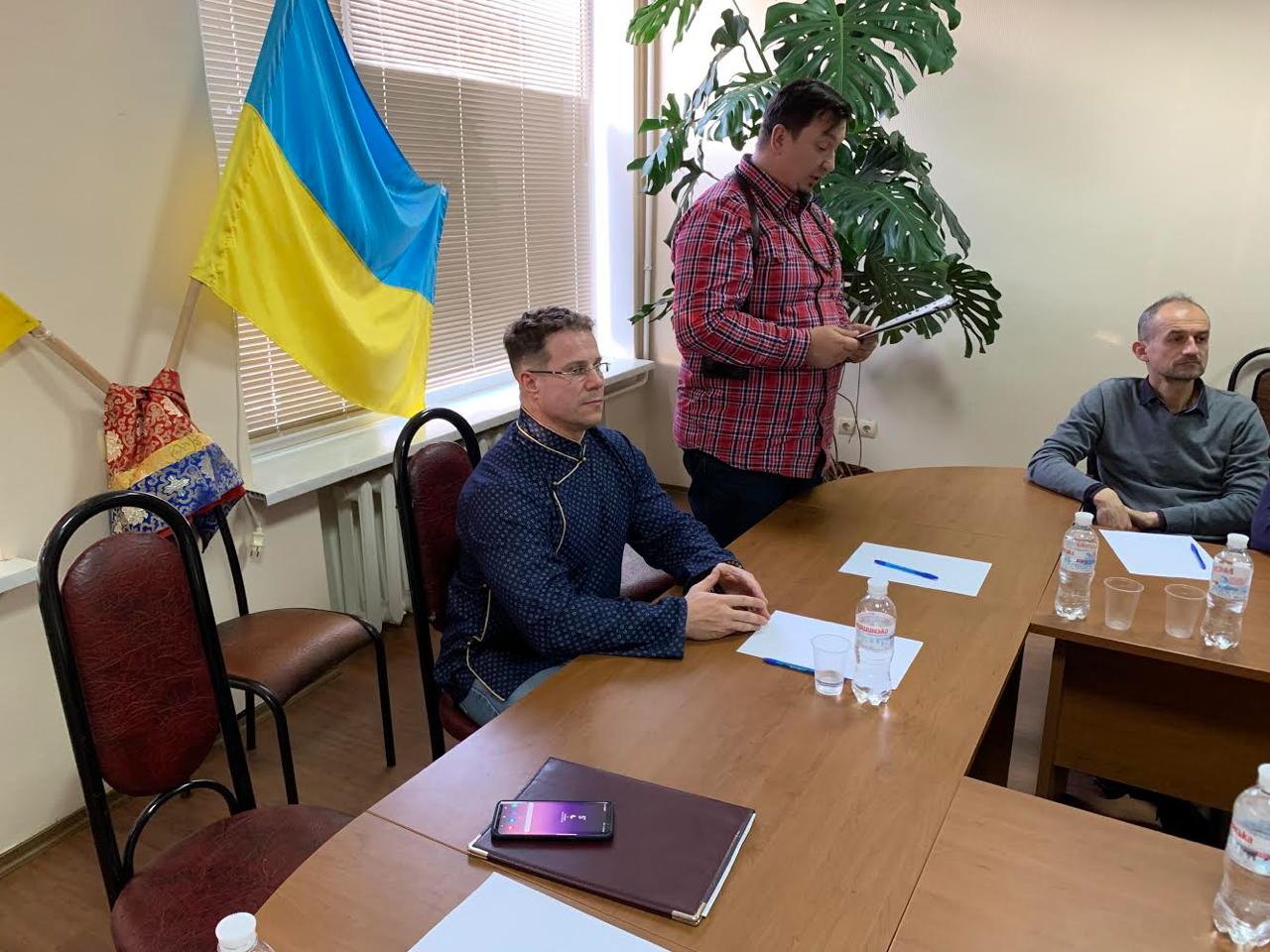