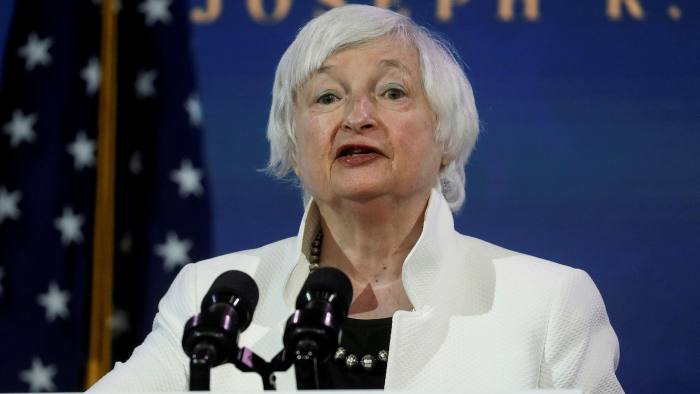 Yellen, former chair of the Federal Reserve, said the United States needed to make investments to enable it to compete with China, which she described as the most important strategic competitor to the United States. 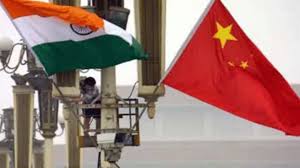 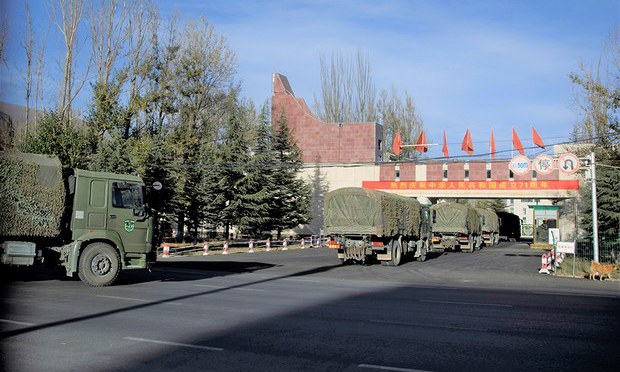 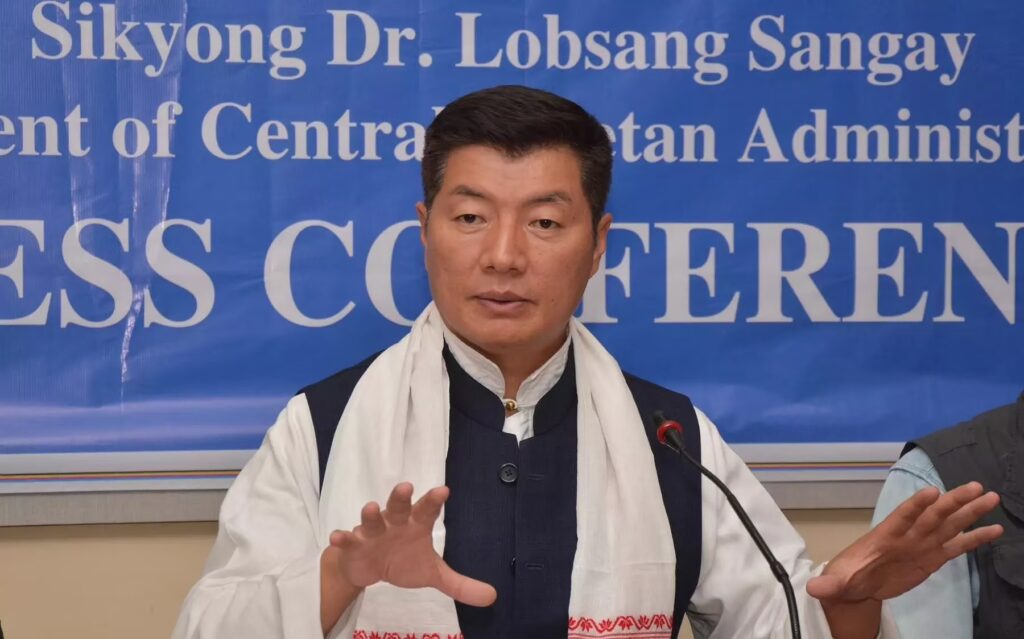