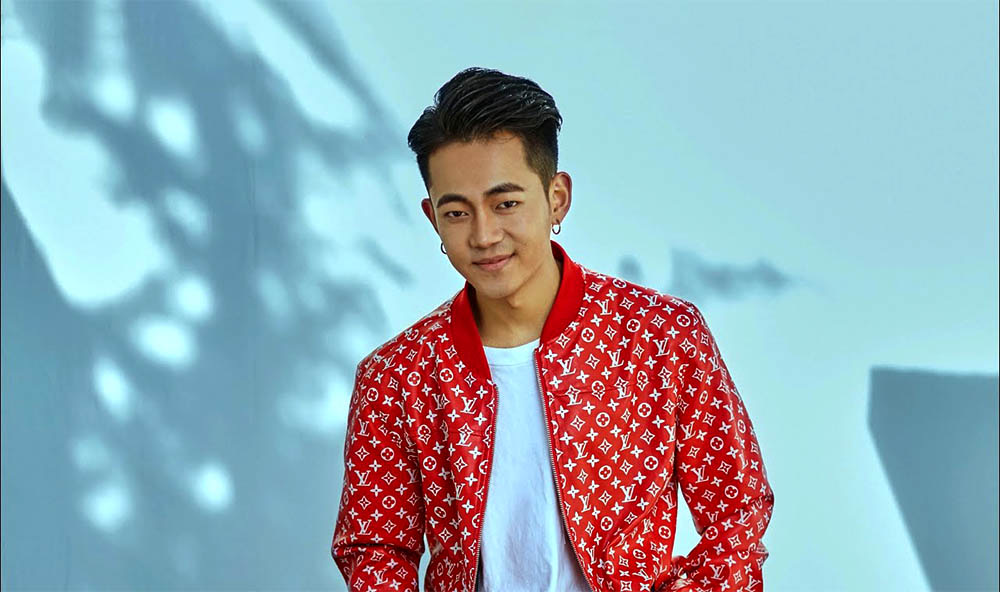 Tsewang Norbu, a popular 25-year-old contemporary Tibetan singer who reportedly self immolated in late February, has passed away, a reliable source has confirmed.

According to reports by exile media, Tsewang Norbu self immolated on 25 February 2022 in front of the Potala Palace in Tibet’s capital Lhasa. Lhasa is one of the most strictly monitored cities in the world with heavy police presence. Chinese police immediately came to the spot and took him away. With extreme surveillance and monitoring of the flow of information in Tibet, it has become difficult to ascertain details of his self-immolation protest. The cause of his death after the reported self-immolation protest also remains unknown at the moment.

Tsewang Norbu’s family were informed of his passing by the Chinese police on 2 March 2022. However, the authorities have not returned his body to them.

The 2015 self-immolation protest of Shurmo, a 26-year-old Tibetan who died after the protest in Nagchu’s Driru county, emerged only last year after over five years since the incident.

Tsewang Norbu was an up and coming star whose songs gained popularity among the Tibetan community at home and abroad. The talented multi-genre artist had appeared in Chinese reality singing competitions similar to “The Voice” and “Idols”. Some of the hit songs include “Dress up”, “Tsampa”, and “Except you” among others. He was son of Sonam Wangmo, a popular and award winning female singer, who was later recruited in Chinese government’s “Song and Dance Troupe”.

On 2 March 2022, Chinese authorities contacted the family of singer Tsewang Norbu and informed them that Tsewang Norbu has passed away. However, his body was not handed over to his family.