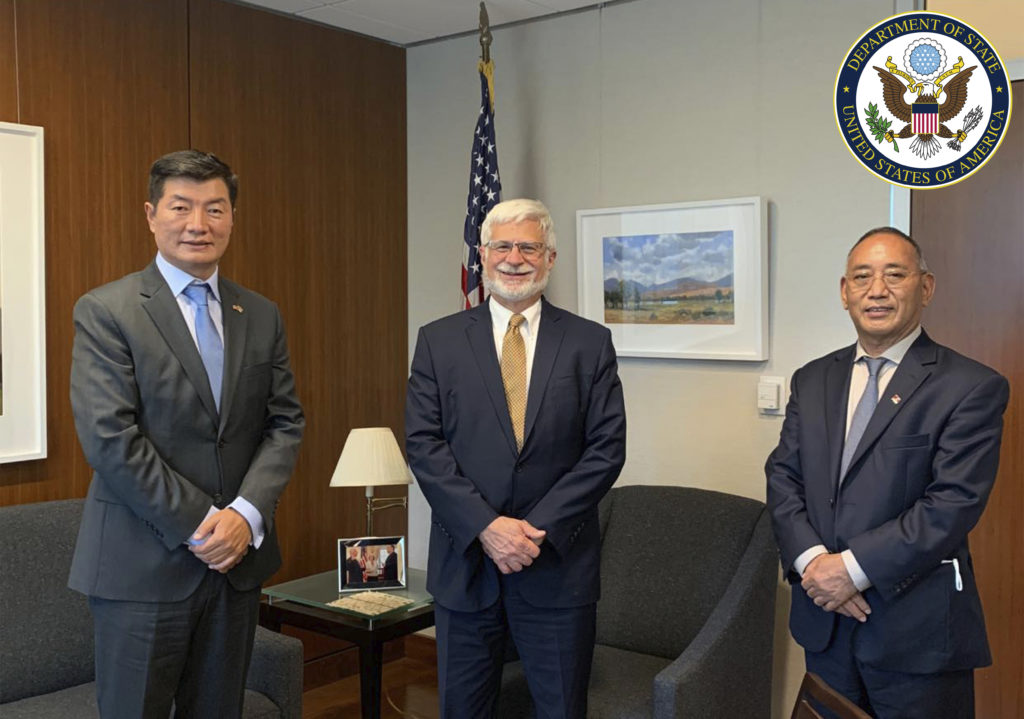 Amidst rising criticisms over China’s human rights policies and the ongoing Wuhan-origin COVID-19 pandemic,  Secretary of State Michel R. Pompeo announced the appointment of Assistant Secretary Robert A. Destro as the new U.S. Special Coordinator  for Tibetan Issues in a press briefing at Department of State on 14 October 2020.

The move comes in the wake of recent news about human rights violations in Tibet- China Bringing Xinjiang-Style Forced Labor Camps to Tibet.

Immediately after the announcement was made, US State Secretary took to his official Twitter account @SecPompeo and tweeted: ‘Proud to name @DRL_AS Robert Destro as U.S. Special Coordinator for Tibetan Issues. In this role he will address the dire human rights situation the people of Tibet face and will serve as the  @realDonaldTump Administration’s conduit to the Tibetan diaspora on priority issues.’

To this reply, Assistant Secretary Robert A. Destro tweeted @DRL_AS: “I am proud to serve as the @StateDept’s Special Coordinator for Tibetan Issues. I look forward to engaging Tibetans and our partners around the world to promote human rights and fundamental freedoms for Tibet in the PRC and beyond.” 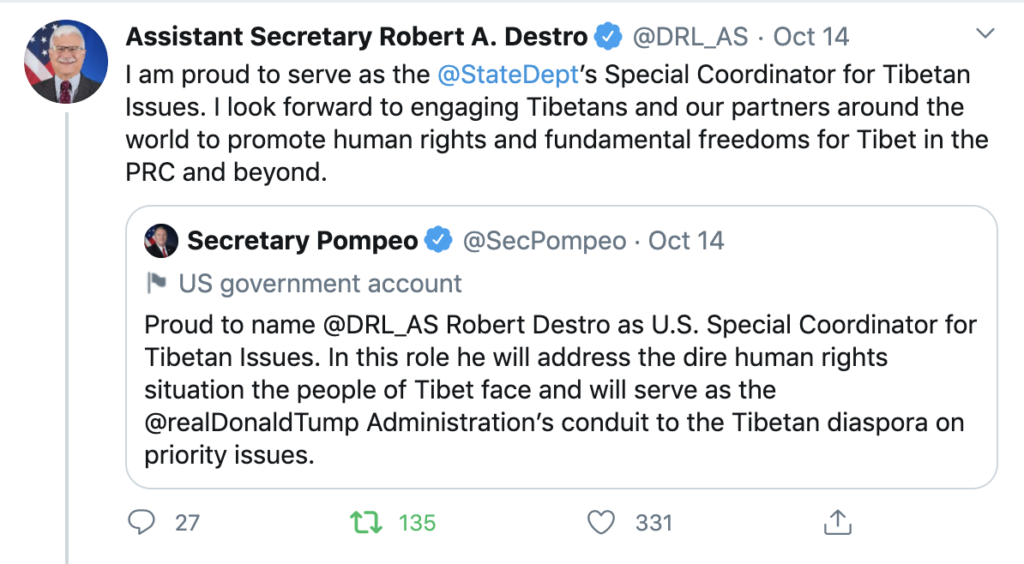 Following the appointment of Destro as a Special Coordinator for Tibet issues, the President of Central Tibetan Administration, Dr Lobsang Sangay was officially invited for meeting for the first time at Department of State.

Dr Sangay on his official twitter handle tweeted: “Great honor to meet with the Special Coordinator on Tibetan Issues @DRL_AS. This is the first time a Sikyong (President) of the Central Tibetan Administration was formally invited inside the State Department.” 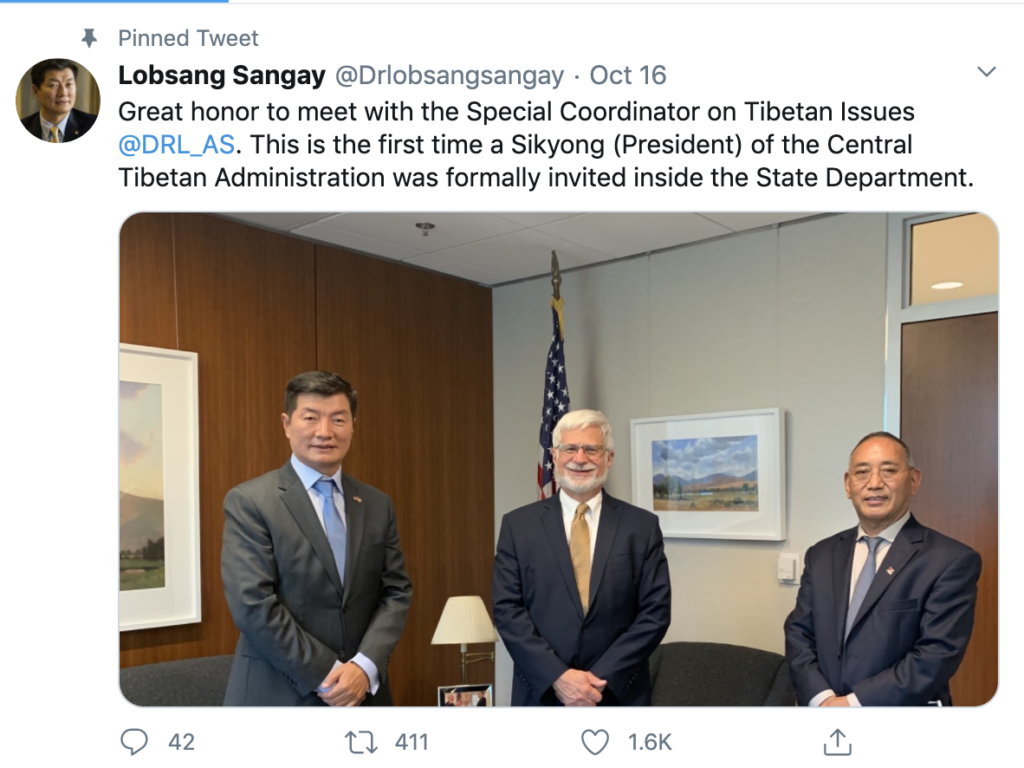 “Such unprecedented meeting further strengthen the narrative that he Central Tibetan Administration will be treated akin to other governments by the US State Department, and it is yet another significant win for Tibetans and allies,” remarked  Sikyong Dr Sangay.

On 16 October, Radio Free Asia Tibetan Service Reporter spoke with Destro over phone call. The following excerpt is from the interview:

Question: Do you have any messages for our listeners in Tibet?

Robert Destro: I suppose the most important message is that we are with you in spirit. We pray for you. We support you, and we will do all we can within the scope of our ability to encourage the dialogue that we would like to see happen between China and the Dalai Lama. We are deeply committed to the human rights and the fundamental freedoms of Tibetans. And I will try to do my best,and we’ll just have to see what happens. But I know that the Dalai Lama is praying for the community, and I pray with him that we will succeed. 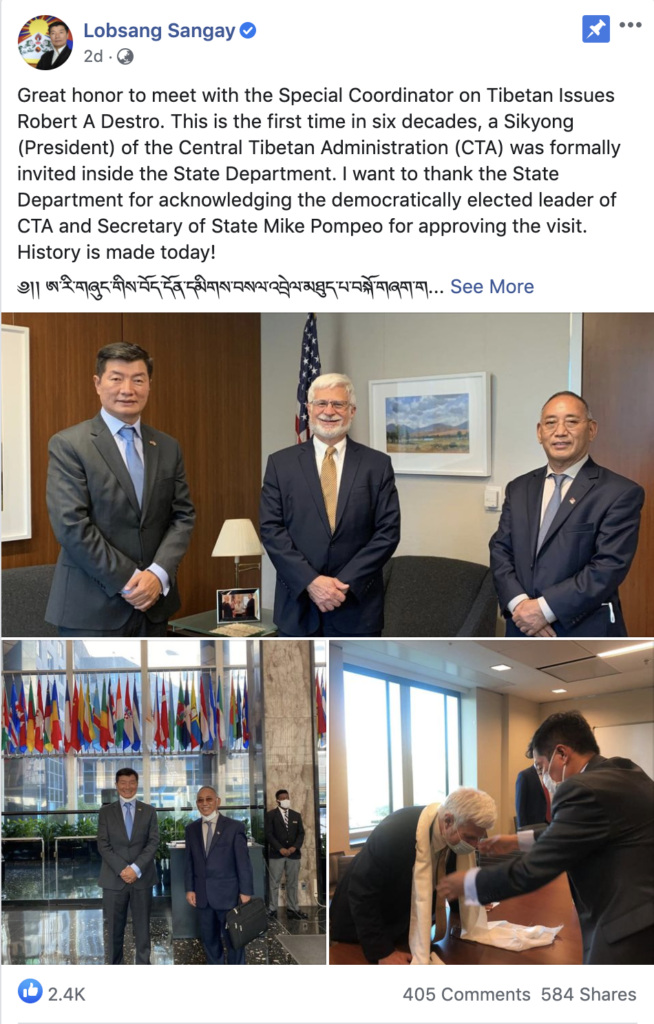 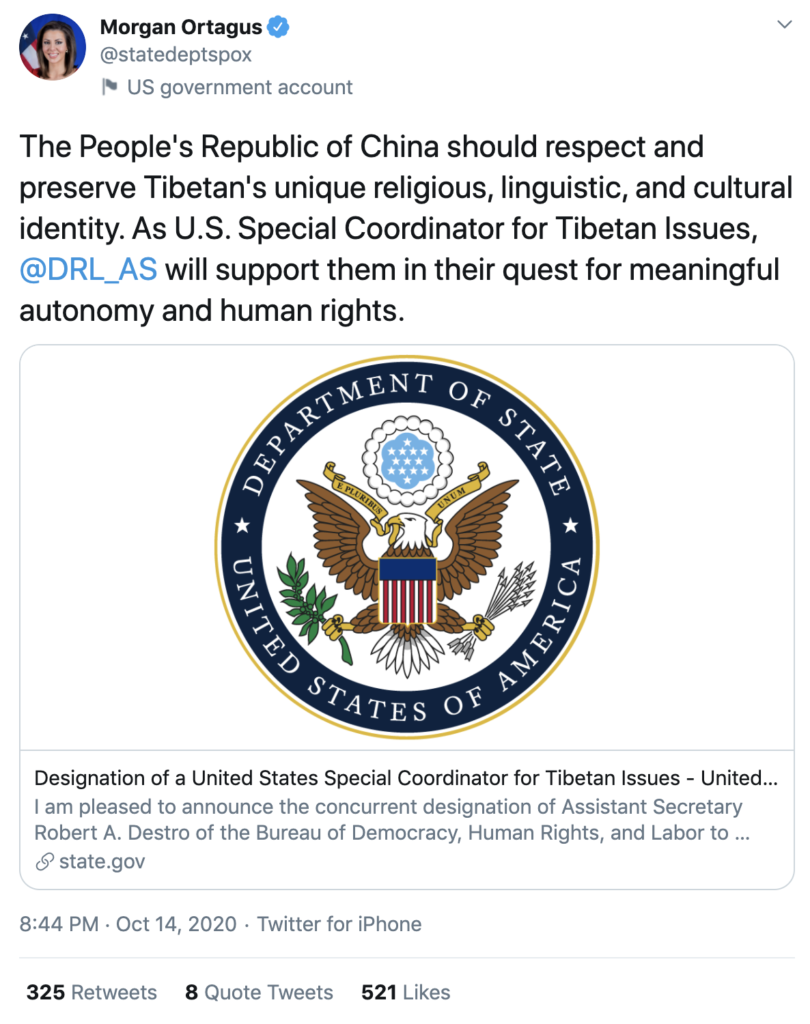 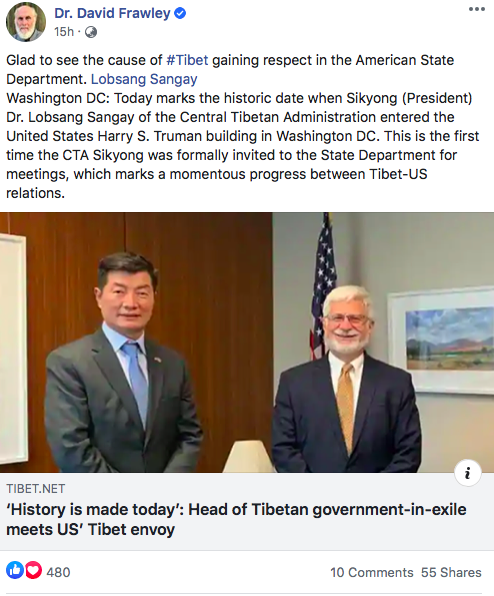