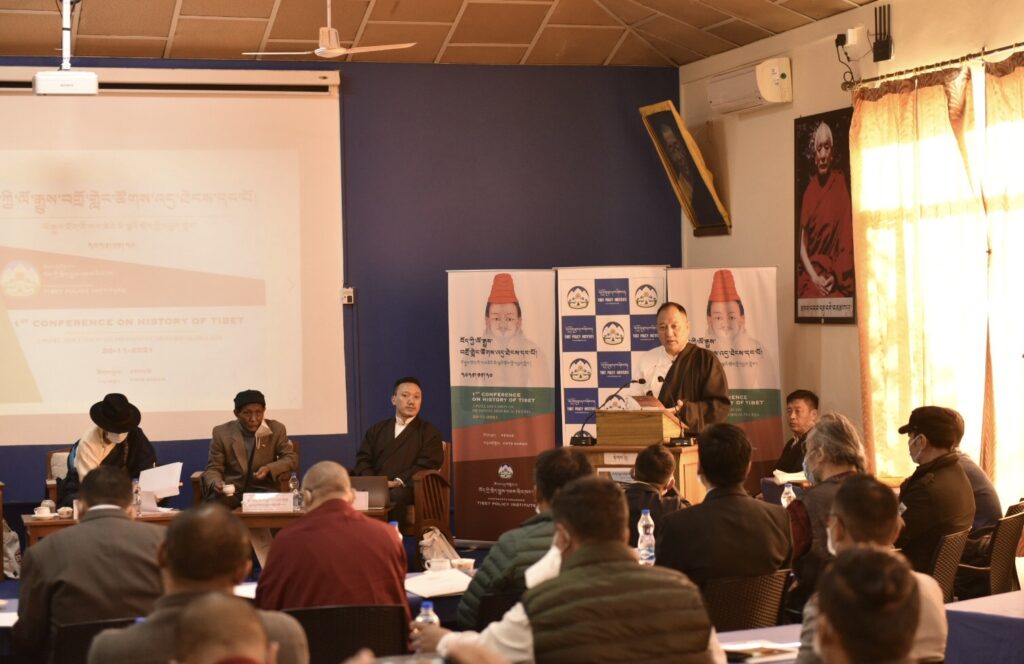 Dharamshala: The inaugural session of the 1st symposium on Tibet’s Prominent Historical Figures was held this morning here in Dharamshala at Sarah College for Higher Tibetan Studies.

The conference organised by the Tibet Policy Institute (TPI) of the Central Tibetan Administration was attended by large attendees of Tibetan researchers, historical scholars, and writers etc.

Dawa Tsering, Director of TPI stating the significance of the conference said that studying Tibet’s history particularly has become ever more crucial for the Tibetans given the grim situation inside Tibet where the oppressive Chinese government continues to threaten the core identity of the Tibetans.

“It is therefore that Tibetans be well educated about their history and the origin of their culture, religion and language,” said Director Tsering.

“Despite the differences of individual Tibetans’ political ideologies and approach, one must be rightly educated on the true history of Tibet,” he further added.

Tempa Gyaltsen Zamlha, TPI’s senior researcher briefly explained the purpose of the conference, noting that it was held in accordance with the desire of His Holiness the Dalai Lama who for a long time has reiterated the need for such a meeting to form awareness about the true history of Tibet, one that would potentially replace the distorted narrative propagated by the Chinese government.

“To resolve the current challenges and, moreover, pave way for future, the need to understand the historical situation and the significant historical figures is imminent,” said Zamlha.

A special video message from  His Holiness the 17th Karmapa, Ogyen Trinley Dorje was broadcast at the conference in which Rinpoche has asserted to cherish and preserve the vast historical and literary treasures in possession. Rinpoche also emphasized not just studying the literary materials of great historical scholars but examining them too.

The organiser and participants of the conference collectively felicitated internationally renowned scholar,Tashi Tsering Josayma, a Tibetologist who is recognised for his extensive work in the publication. Tashi Tsering Josayma spoke in length on Tibet’s historical significance which was followed by scholars panel discussion on a number of key topics associated with the key historical figures in Tibet’s history.

Jampa Samten, an associate professor at Central University of Tibetan Studies at Sarnath, Varanasi spoke about the relationship of the British Political Officer in Sikkim, Sir Charles Bell and the 13th Dalai Lama through the former’s examination of the 13th Dalai Lama’s political knowledge and vision.

Another history lecturer, Mr Sonam Gyaltsen from the same institute presented a detailed introduction on Lama Dampa Sonam Gyaltsen, the greatest Sakya scholar of the 14th century. Many such discussion on key historical figures in Tibet’s history were highlighted at the conference. 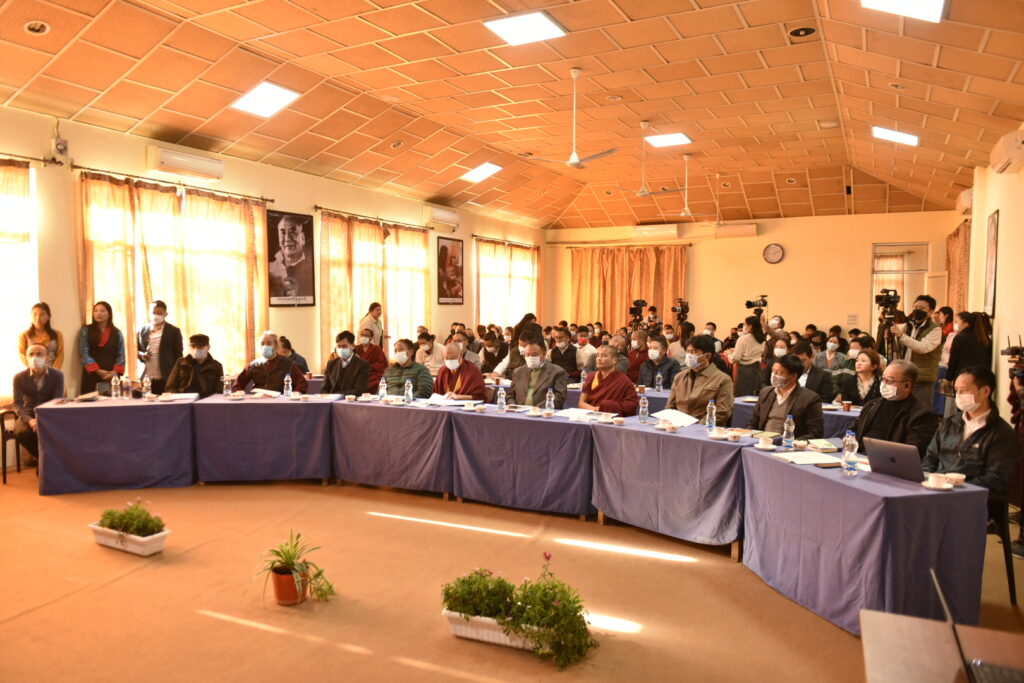 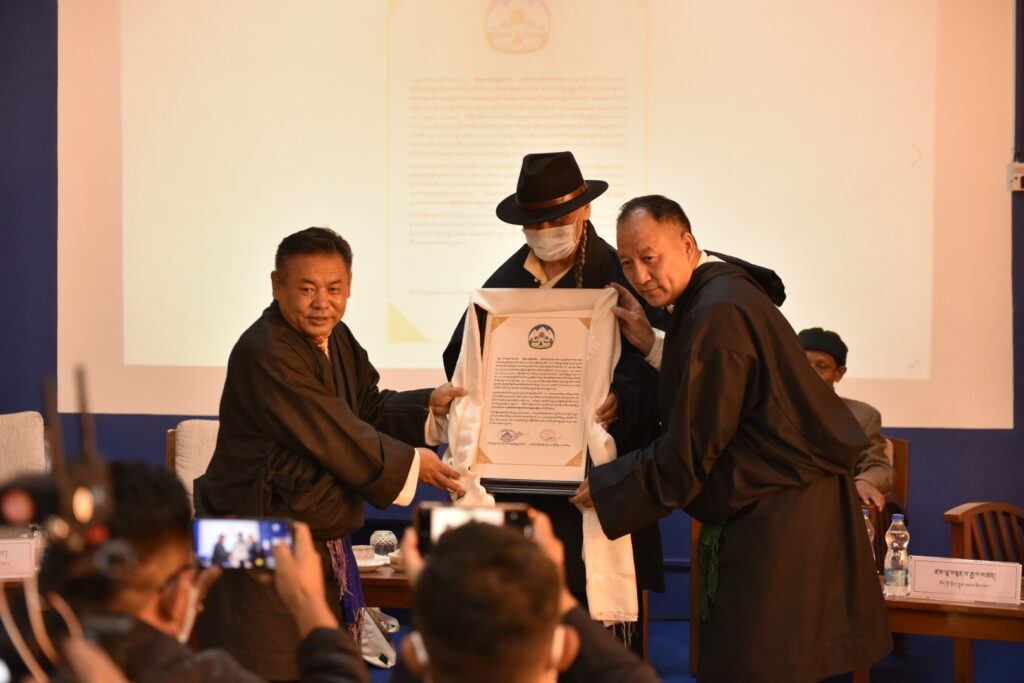