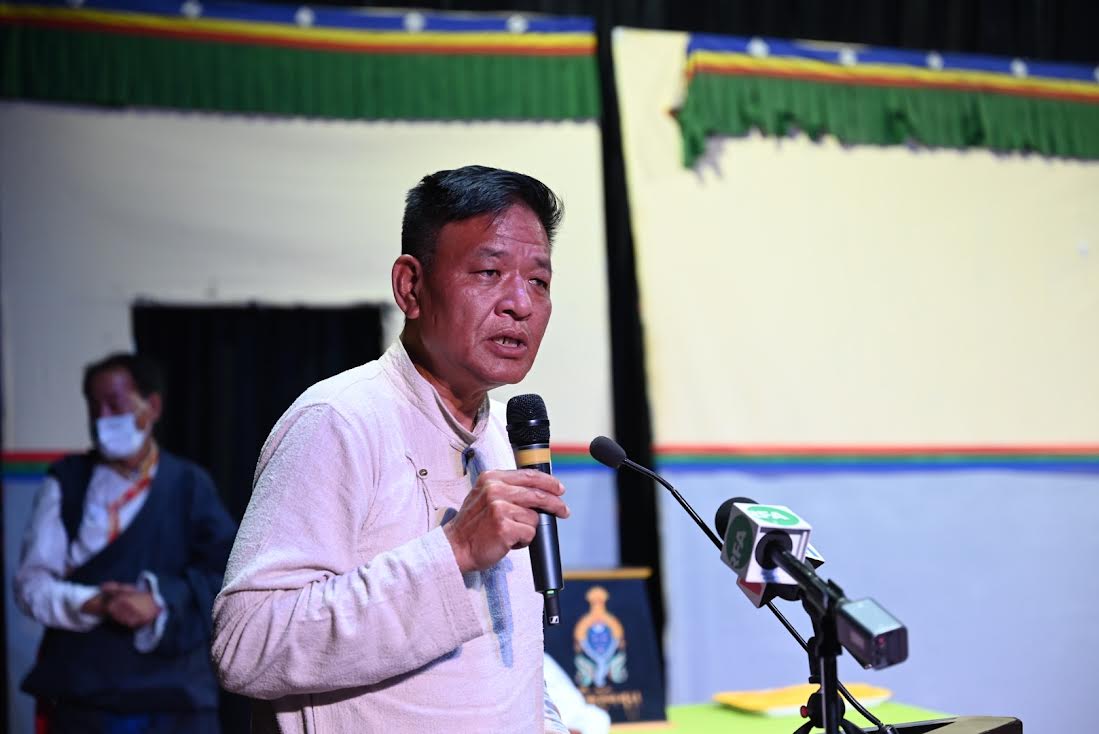 Dharamshala: The annual summer festival and culture competition ‘Yarkyi’ to mark the 63rd founding anniversary of the Tibetan Institute of Performing Arts (TIPA) was celebrated on the evening of 15 June 2022 at the Institute’s main auditorium.

Sikyong Penpa Tsering of the Central Tibetan administration and Deepak Padmakumar, the new Liaison Officer to His Holiness the Dalai Lama, were invited as the Chief and special guest of the Yarkyi, respectively. The cultural show was also attended by pro-tem Chief Justice Commissioner Karma Dadul; Security Kalon Gyari Dolma; Public Service Commissioner Pesur Wangdue Tsering; members of the 17th TPiE Standing Committee; Secretaries of Central Tibetan Administration; representatives from the Office of His Holiness the Dalai Lama; Geshe Lhakdor Director of the Library of Tibetan Works and Archives; Thupten Tsering Director of Men-Tsee-Khang; heads of the local TCV and Sambhota schools, and representatives from regional association and unions.

Ngonpa house triumphed in the cultural and play contest competed between the two houses of TIPA, namely Ngonpa and Gyalu, through an aggregate score of the three judges.

Following the TIPA Director Dhondup Tsering’s short introductory remarks on the event, Sikyong Penpa Tsering presented statues of Thangtong Gyalpo to the retired staff and certificates to the graduate students of the Institute. He also gave a token of appreciation to the event’s judges before handing the trophies to the winner.

In his address, Sikyong lauded the retired and senior artists saying “the opportunities of learning Tibetans arts and performances for younger generations emanated from the hard-works of the older generations” hence “I, on behalf of the 16th Kashag and personally, wanted to thank all the retired staff of the Institute”. Sikyong further assured continuous contact with the retired artistes for assistance in the future while maintaining confidence in the proper administration of Institute following the appointment of its new Director Dhondup Tsering.

Additionally, Sikyong commended the drama plays of the show emphasising the theme’s factuality to which he said everyone has to contemplate on and put efforts into the greater cause of Tibet. Before concluding his speech, Sikyong commended the overall performance and expressed his well-wishes for the Institute’s future undertakings, followed by a vote of thanks from the Director of TIPA. 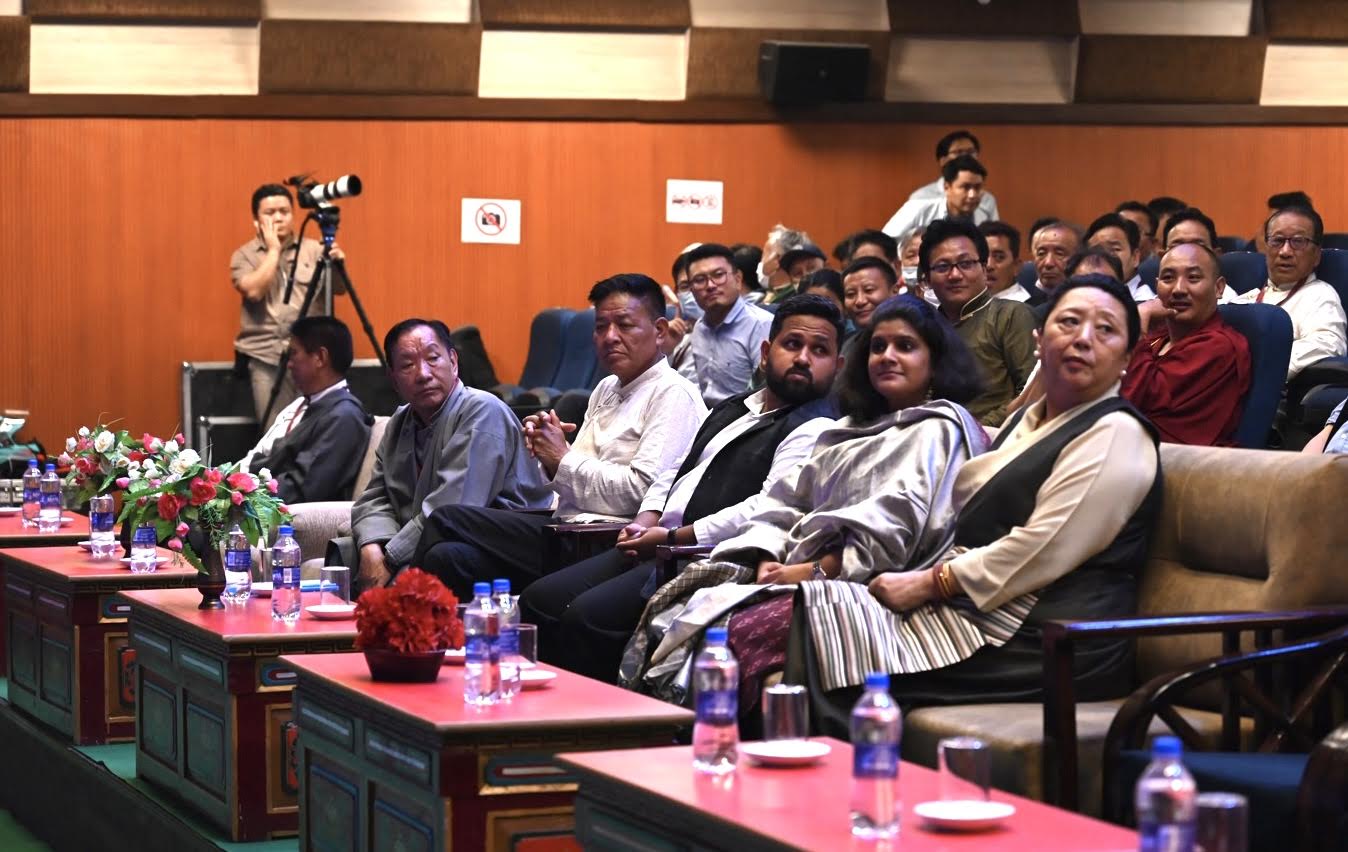 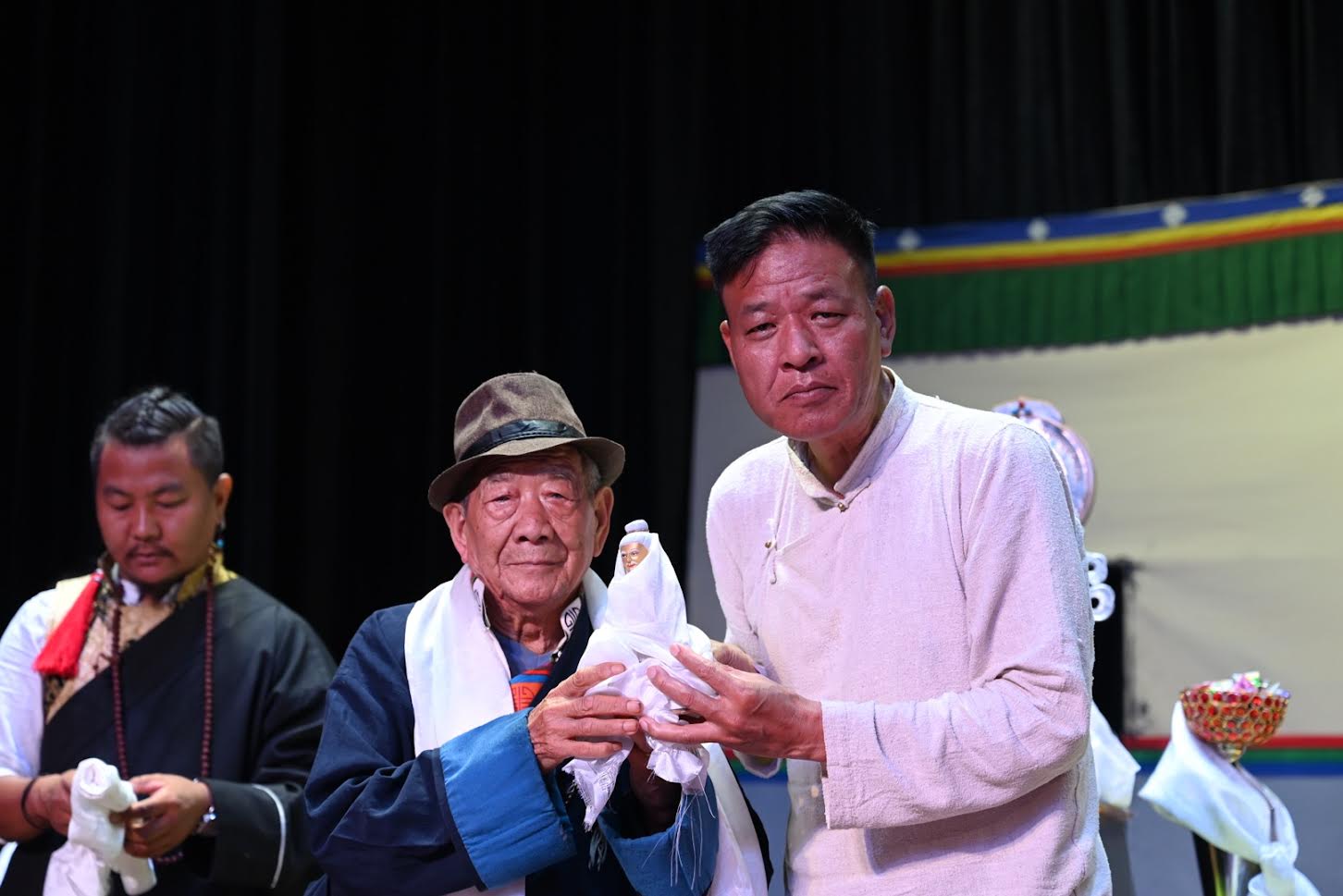 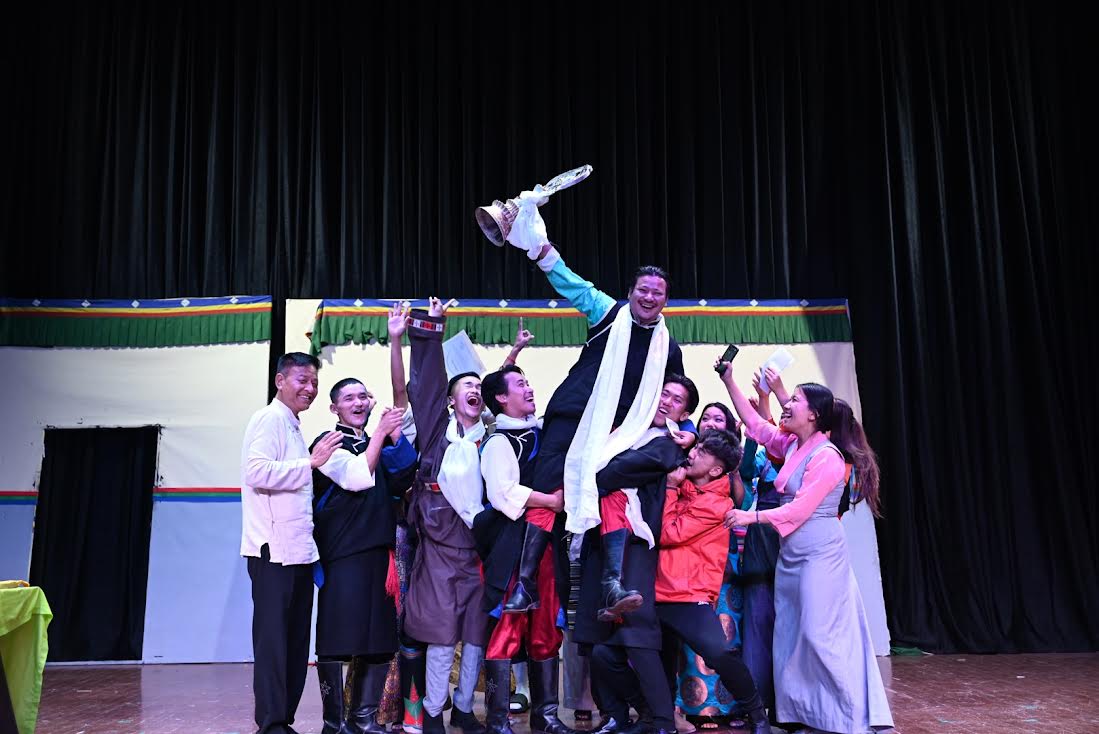 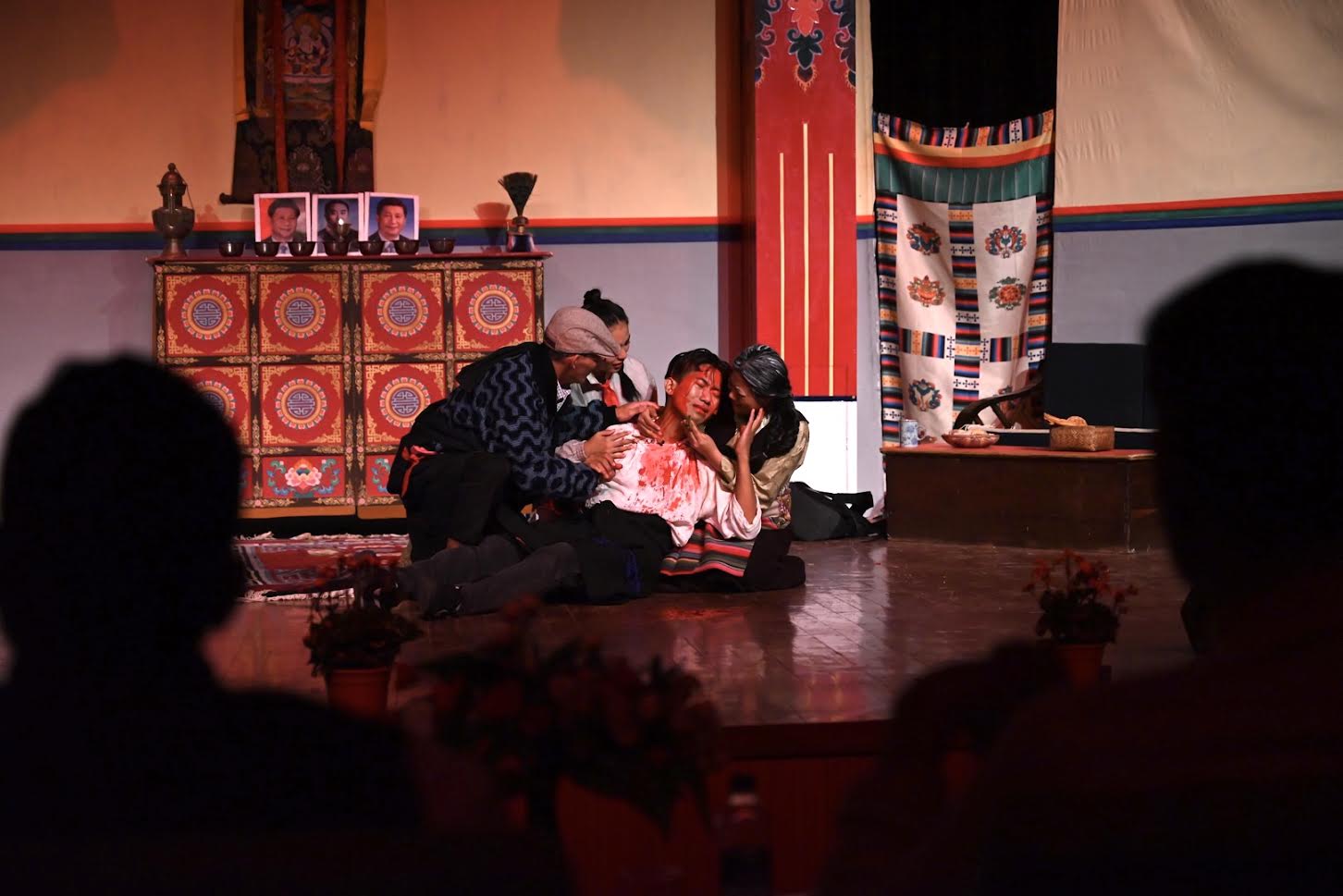 A glimpse of the play. Photo / Tenzin Phende / DIIR